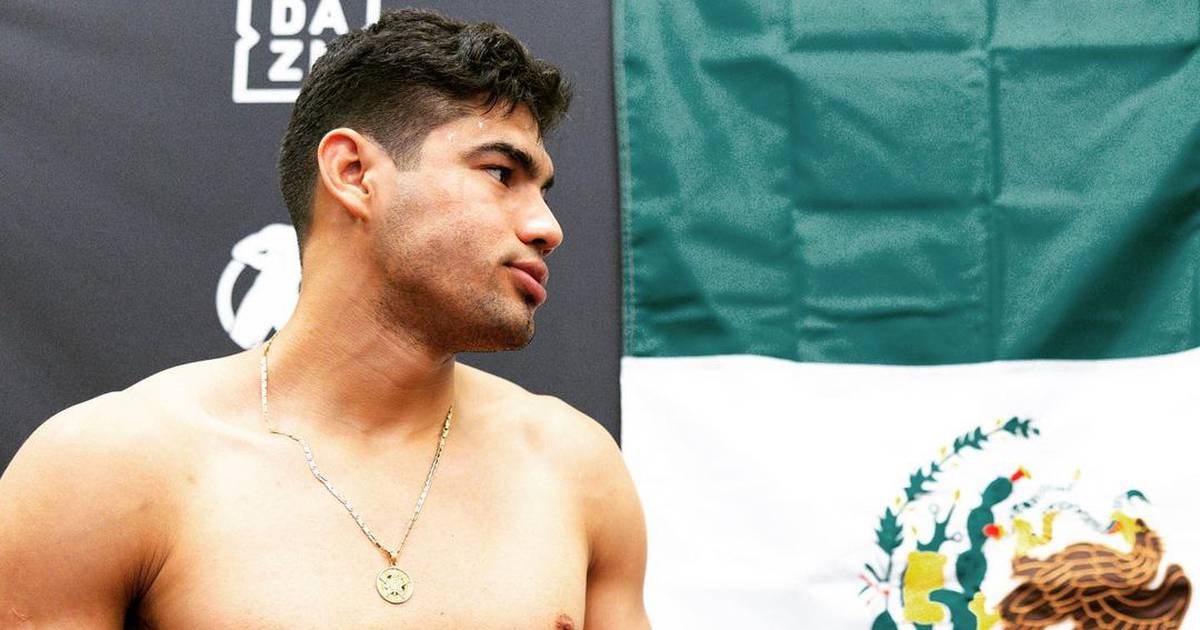 Mexican boxing will have a new opportunity to take away the undefeated Russian Dmitry Bivol, after Gilberto ‘Zurdo’ Ramírez points to a victory on November 5.

In an interview with ESPN, The Mazatlan boxer pointed out that he will seek “revenge” after the defeat that the Russian placed against “Canelo” Álvarez, on May 5.

“I am going to avenge Mexico for that defeat it gave to Saúl ‘Canelo’ Álvarez and well, I am training a lot in my gym, we are training at the top. In two or three weeks, we will continue the preparation in Abu Dhabi”, he said.

On the other hand, Zurdo Ramírez showed his joy at seeking the WBA light heavyweight championship, against the Russian, in Abu Dhabi.

“It will be an exciting fight, explosive above all. I am happy because finally the fight with Dmitry Bivol is going to take place, the fight that we all had been waiting for and especially the Mexicans”, he indicated.

KBC First Crorepati: Kavita Chawla became the first crorepati of this season, this was the question of one crore