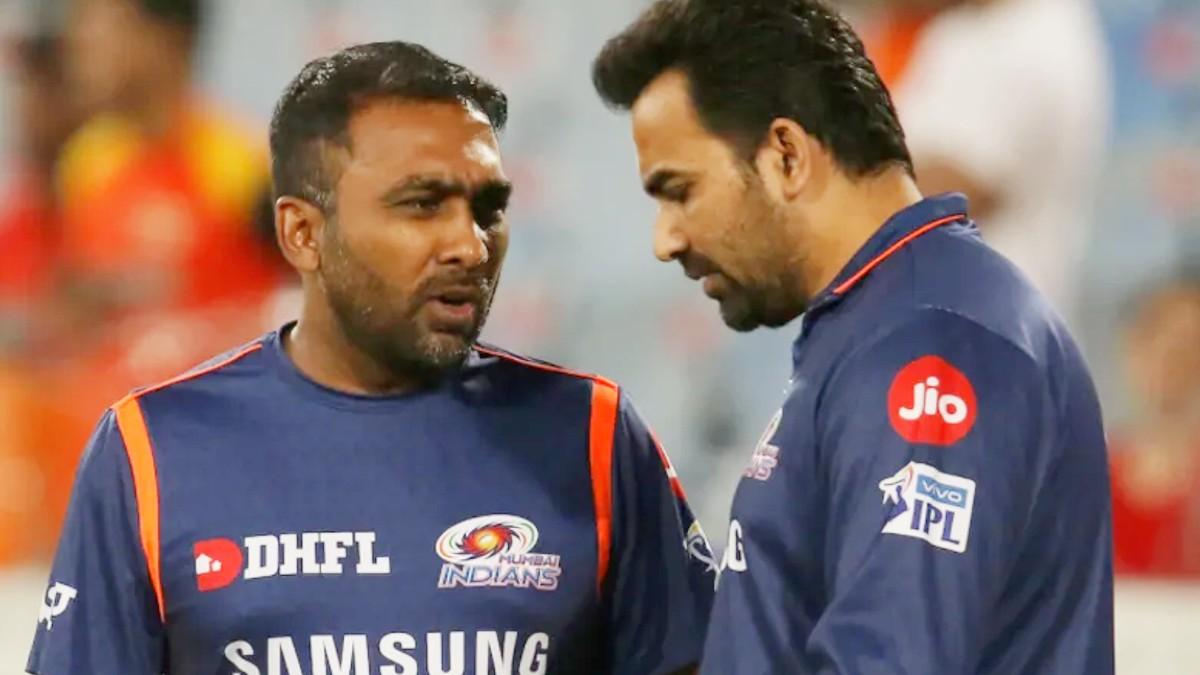 Zaheer Khan and Mahela Jayawardene: Mumbai Indians (MI), the most successful franchise of the Indian Premier League (IPL), has made a big plan for itself and has started taking strong steps towards it. The Mumbai franchise now wants to establish its dominance in leagues around the world.

Zaheer and Jayawardene got these responsibilities

The Mumbai franchise has promoted Zaheer Khan to the post of Head of Cricket Development. While Jayawardene has been appointed as the Head of Performance. That is, now both these veterans will have full responsibility of all the three teams of the franchise.

Zaheer will have the task of finding talent

The main responsibility of Zaheer Khan will be to develop the players. Zaheer will also have the responsibility of finding talent and strengthening his Mi franchise. The Mumbai franchise is famous for this policy. This is also the reason why this franchise has given players like Jasprit Bumrah, Hardik Pandya and Ishan Kishan.

This work was done with the aim of forming a central team.

Let us tell you that apart from Mumbai Indians in the IPL, the Mumbai franchise has two teams in foreign leagues as well. These teams are MI Emirates and MI Cape Town. The Emirates team is a team in the International League T20 (ILT20) and the Cape Town South Africa T20 League. The owner of the franchise is the company Indiawin Sports Private Limited (Reliance Industries Limited).

Mumbai won the IPL title the most 5 times

Earlier, Jayawardene was the head coach of Mumbai Indians, while Zaheer Khan was the Director of Cricket Operations. Mumbai Indians have won the title 5 times in IPL so far. Mumbai team became champion in 2013, 2015, 2017, 2019, 2020. At number two is Chennai Super Kings, who won the title 4 times.

Leyen: You are part of our family