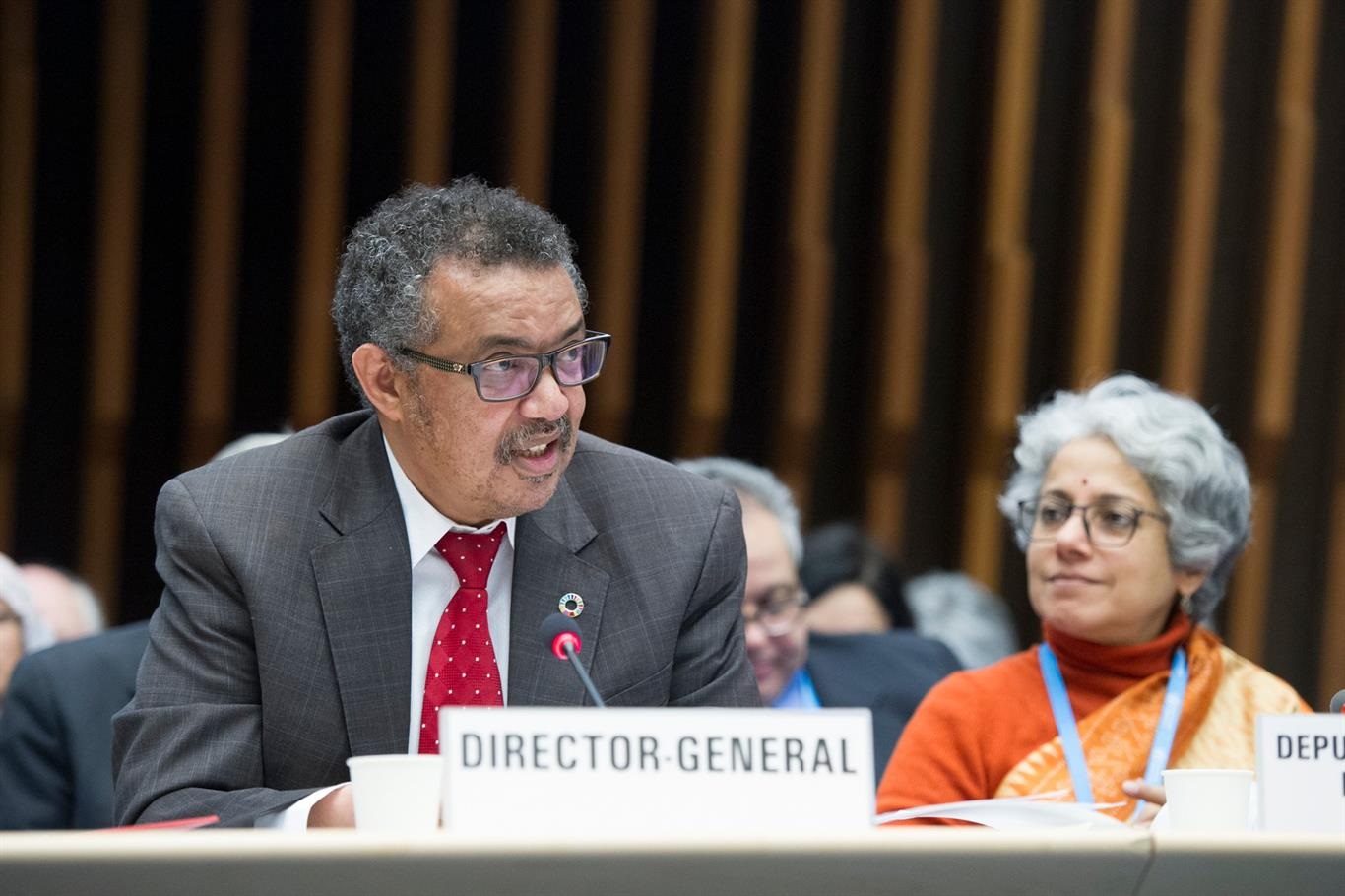 With ten times fewer weekly deaths now than at the peak of the pandemic (January 2021) and two-thirds of the world’s population vaccinated, the world is “in a better position than ever” to end the covid pandemic, said this Thursday the director general of the WHO, Tedros Adhanom Ghebreyesus.

At a virtual press conference from New York, where he is participating in the United Nations General Assembly, the head of the World Health Organization reiterated that “the end of the pandemic is in sight, but we have not yet reached it” .

“In many countries the restrictions have been lifted, life is already similar to what it was before the pandemic, but the current 10,000 deaths are still too many, and many of them could be avoided,” said the Ethiopian expert.

Tedros also stressed that three-quarters of two major risk groups, the elderly and health workers, are part of that 66% of those vaccinated globally, another reason for optimism, although “there are still large gaps in the immunization of countries of middle and low income.

The coronavirus “continues to spread, to change, and the risk of dangerous new variants emerging continues,” he said.

“We have spent two and a half years in a long and dark tunnel and we already see a little light at the end of it, but there is still a long way to go and the tunnel is still long and full of obstacles,” said the CEO.

Tedros announced that in the context of the UN General Assembly tomorrow, Friday, he will participate in round tables chaired by the Secretary General of the United Nations, António Guterres, and by the US Secretary of State, Antony Blinken.