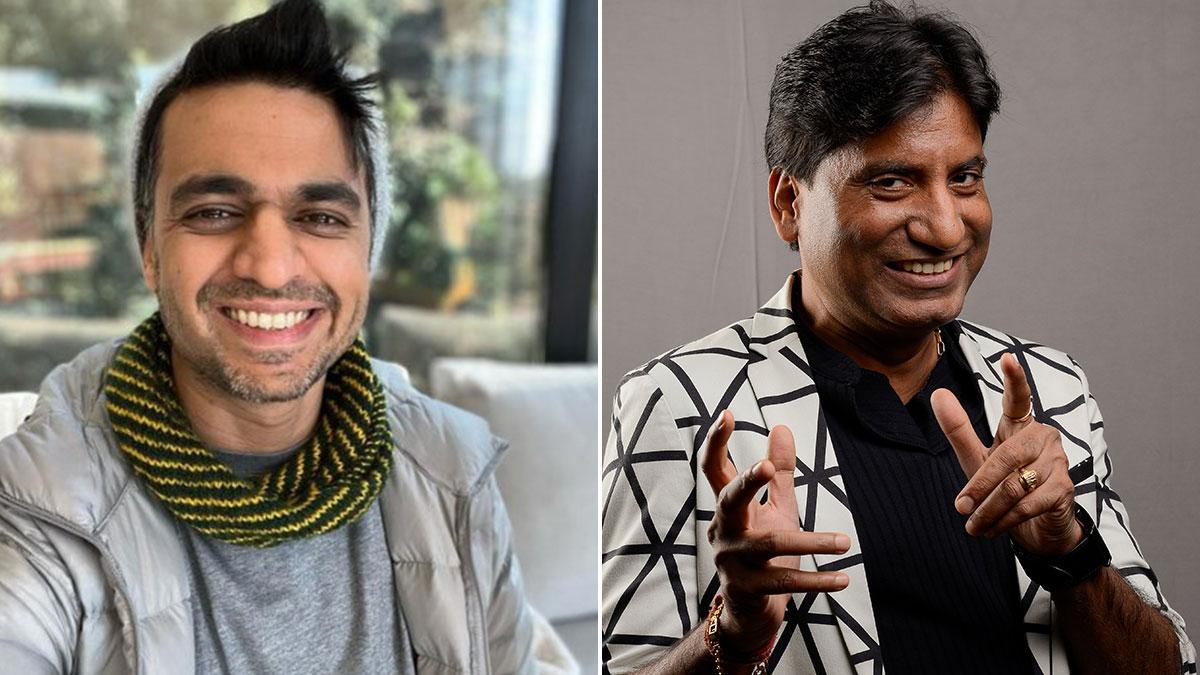 Who is Rohan Joshi? The one who vented his anger over the death of Raju Srivastava, told Karma

The name and status that Gajodhar Bhaiya, the emperor of comedy, had earned in the entertainment industry, must have been seen by millions of comedians, but Raju Srivastava was and will remain the same. Raju breathed his last on 21 September. Raju left but left the fans and the family with the sorrow of a lifetime. On social media, people were getting sad remembering the comedian. Then he sees a controversial comment, whose photo is going viral on the internet.

Controversy over Rohan Joshi’s comment
This controversial comment is from standup comedian Rohan Joshi. Instead of expressing grief over the death of Raju, he wrote a very insensitive thing. YouTuber Atul Khatri wrote a post paying tribute to Raju. Rohan Joshi commented on that post and expressed whatever anger he had for Raju. Rohan called the death of Raju Srivastava as karma and at the end of the comment wrote such a thing which is pricking every fan of Raju. Rohan wrote that let’s get rid. Rohan was heavily criticized for this insensitive comment. Then Rohan apologized by deleting the comment.

What did Rohan Joshi write in the comment?
Rohan Joshi wrote – We have not lost a thing. Whether it was Karma or the roast or some comedy in the news, Raju Srivastava never missed an opportunity to speak out against the new comics after the new wave of standup started. He used to speak on the news channel all the time against the upcoming art form. It was called offensive because he did not understand this style. He may have spoken some good jokes but he knew nothing about the spirit of comedy. good riddance.

Then when people got reprimanded, Rohan wrote apologizing – “Deleted thinking this because after a minute of anger I thought today is not the day to reveal personal feelings. Sorry if I hurt you and thank you for this approach.

Who is Rohan Joshi?
Rohan Joshi is a comedian, writer, actor, YouTuber, performer and television presenter. He was part of AIB. Rohan was also the co-creator of the new comedy show On Air with AIB. Now Rohan Joshi runs his own YouTube channel and makes reaction videos with Tanmay Bhatt-Nishant Tanwar. Rohan has been a journalist. He was associated with several publications as a humor columnist. He has written many live comedy shows. Rohan has worked in the films Baar Baar Dekho, Chintu Ka Birthday, Mentalhood. There were reports of Rohan having an affair with Alia Bhatt’s sister Shaheen Bhatt. Both are still good friends.

3 days after the court case, Sapna Choudhary gave an answer to the enemies, wrote – I am not upset