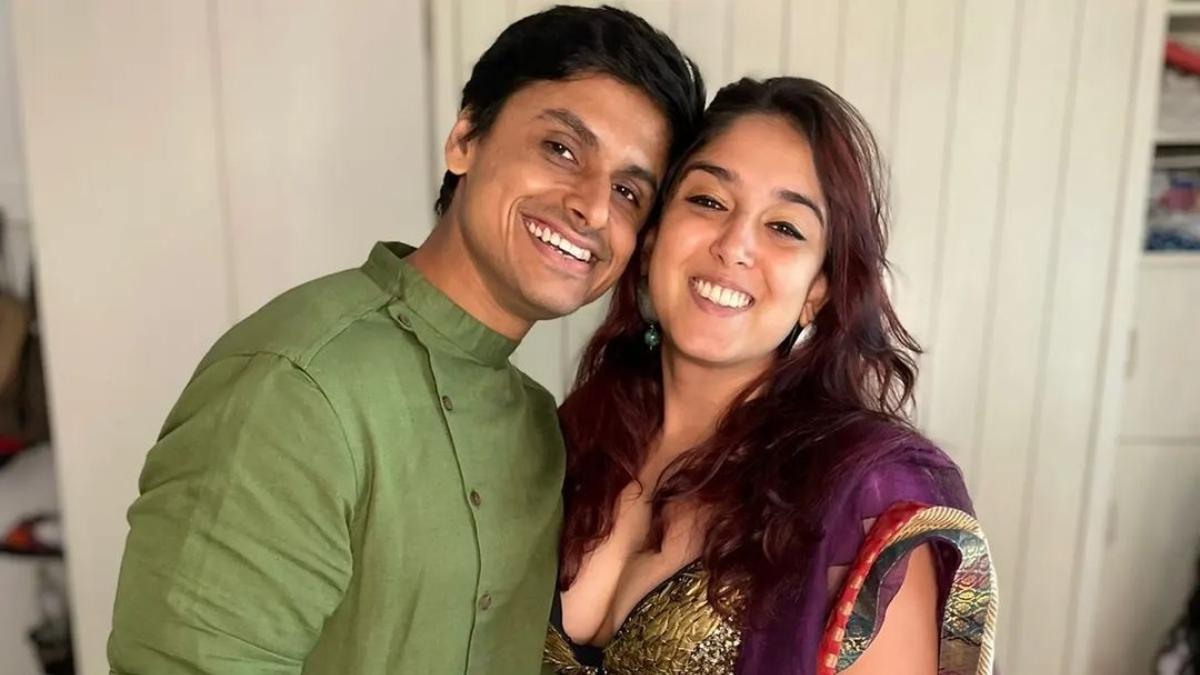 Who is Nupur Shikhare, the son-in-law of Aamir Khan? do these things

Aamir Khan’s daughter Ayra Khan has got engaged. Ayra was proposed by her boyfriend Nupur Shikhar in a very filmy style. Both have taken the next step towards spending the journey of life together. Ayra has shared the video of her proposal. In this, she is seen kissing Nupur. But if you are wondering who is this Nupur Shikre after all? So let us tell.

Nupur Shikre is a fitness trainer. He has started Fitnessism. He is also known as a fitness expert and consultant. He was training Ayra a long time back. It is said that Nupur Shikre has also been the trainer of Ayra’s father and superstar Aamir Khan. Apart from Aamir Khan and Ayra Khan, Nupur Shikhar has trained Sushmita Sen for almost a decade.

When did the relationship with Ayra start?

Ayra started focusing on her fitness during the 2020 lockdown. Nupur used to get them trained. During the training itself, the closeness between Nupur and Ayra grew and both of them started dating. By the way, along with being a fitness trainer, Nupur Shikre is also a dancer. He has shared his dancing videos many times.

Ayra Khan made her relationship with Nupur Shikre Instagram official in the year 2021. Since then, she has expressed her love for him many times. Many times Ayra has also told Nupur as her dream boy. Ayra made her first tattoo on Nupur’s hand itself. It was an anchor. Starkid even said thank you to the fiancee for trusting her.

Nupur Shikre and Ayra Khan are also very close to each other’s family. It is said that in the year 2020, both were present together on the wedding anniversary of Aamir Khan and Kiran Rao. Not only this, both of them were also seen together in the marriage and rituals of Ayra’s cousin Jain Khan. Nupur and Aamir Khan were seen twinning in identical outfits on Christmas 2021. The bonding between the two was clear here.

Nupur was also seen having a pool party with her entire family and friends on Ayra’s 25th birthday. At the same time, Ayra is also close to the fiance’s mother. Many times she has posed with her mother and many times she has worn her saree. In such a situation, it is clear that the couple has completely mixed in each other’s life.

We wish Ayra and Nupur a very happy engagement!!!

League of Nations 2022: France is reassured, rankings after the 5th day