Who Is Manju Warrier: Husband turns out to be married, accused in kidnapping case, controversial life of 44-year-old famous South actress 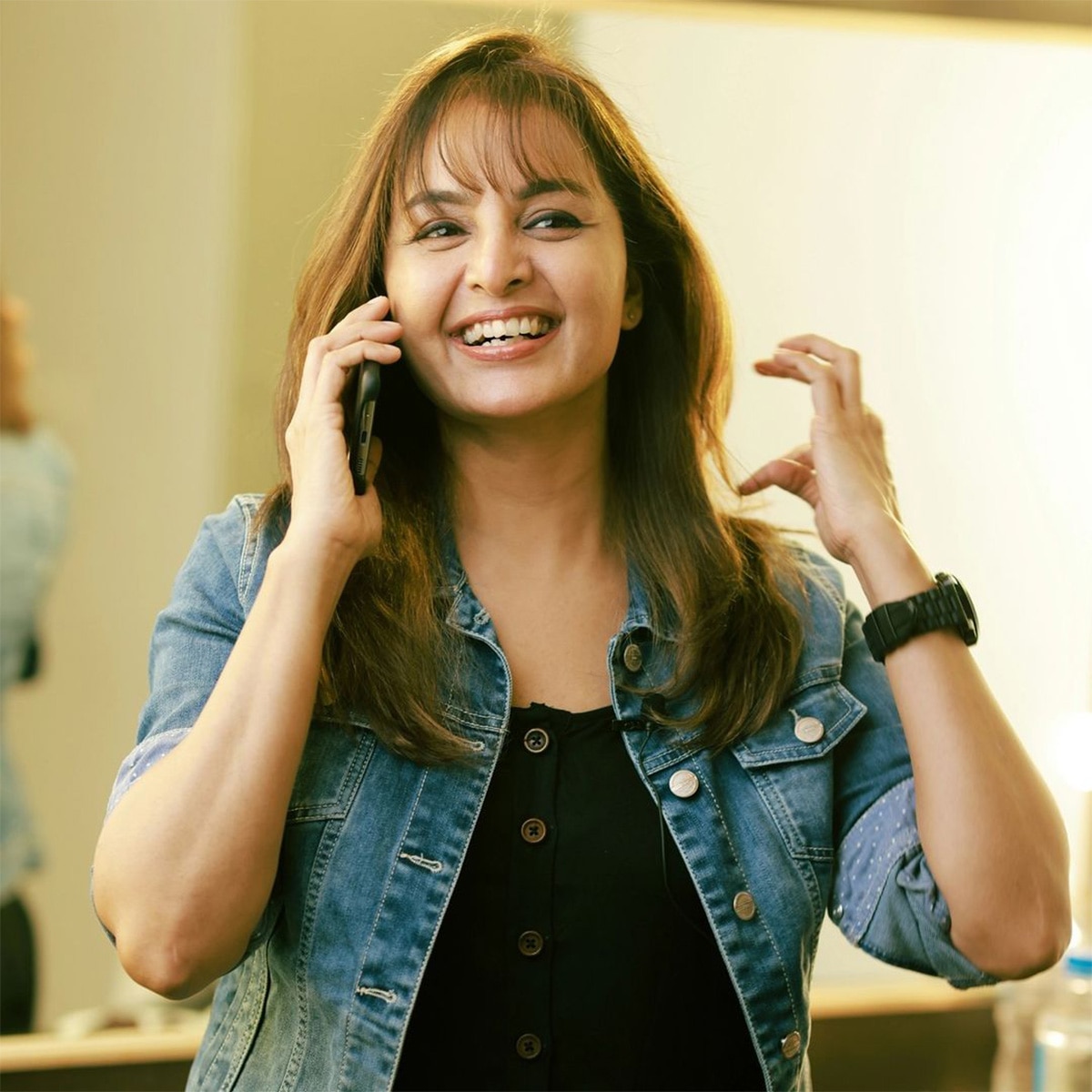 Malayalam cinema actress Manju Warrier is 44 years old, but can injure anyone with killer looks. Seeing the glow on his face, no one can say that he is over 40. Even today, Manju looks so young that any debut actress would pale in front of her. 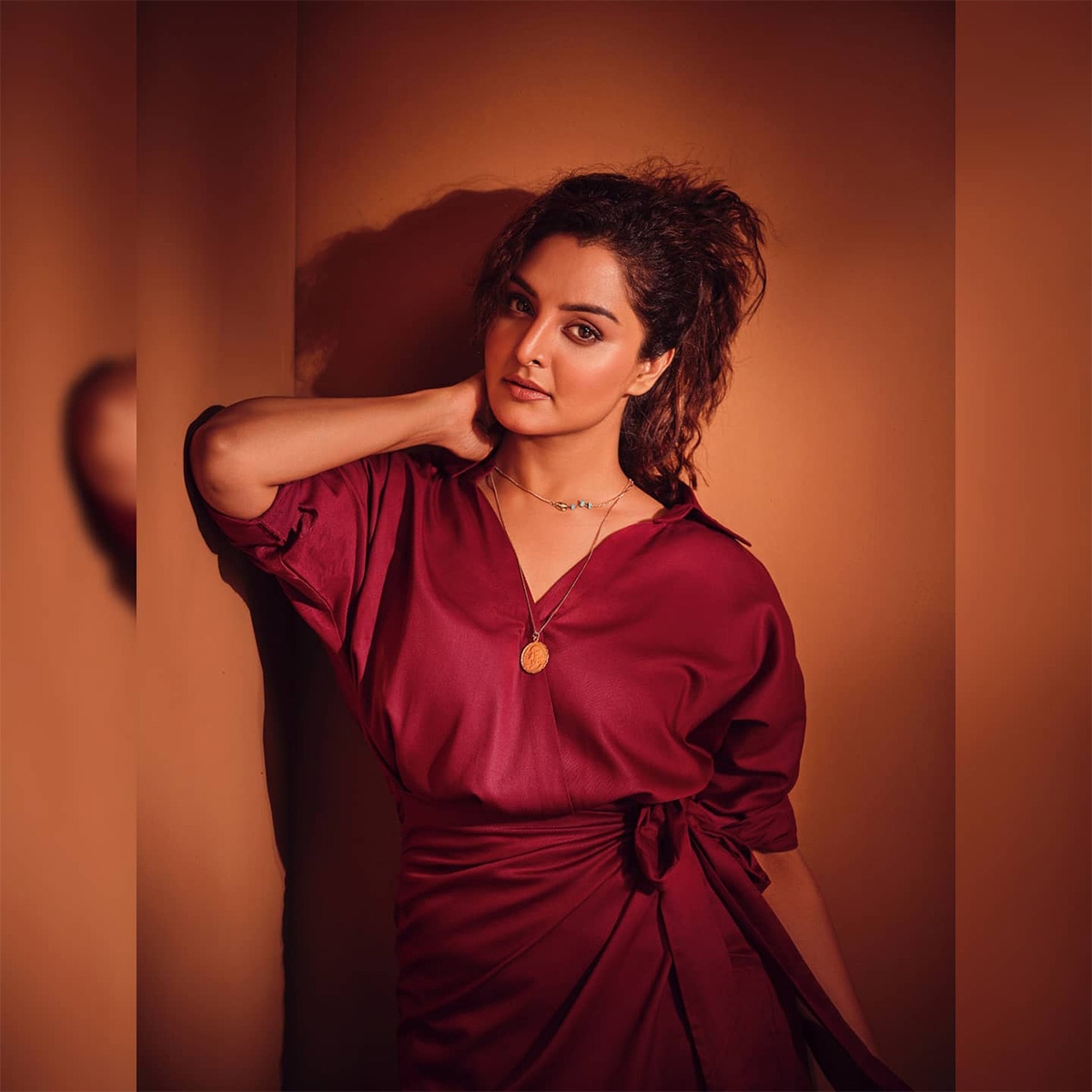 Manju is counted among the top actresses of South. His personality does not need any introduction. Everyone appreciated Manju’s work, which was recently seen in the film Thunivu. Manju started working in films at the age of 17. His first film was Sakshyam in 1995. Till now Manju has worked in about 40 films. Manju has received many awards like National, Film Fair and State. 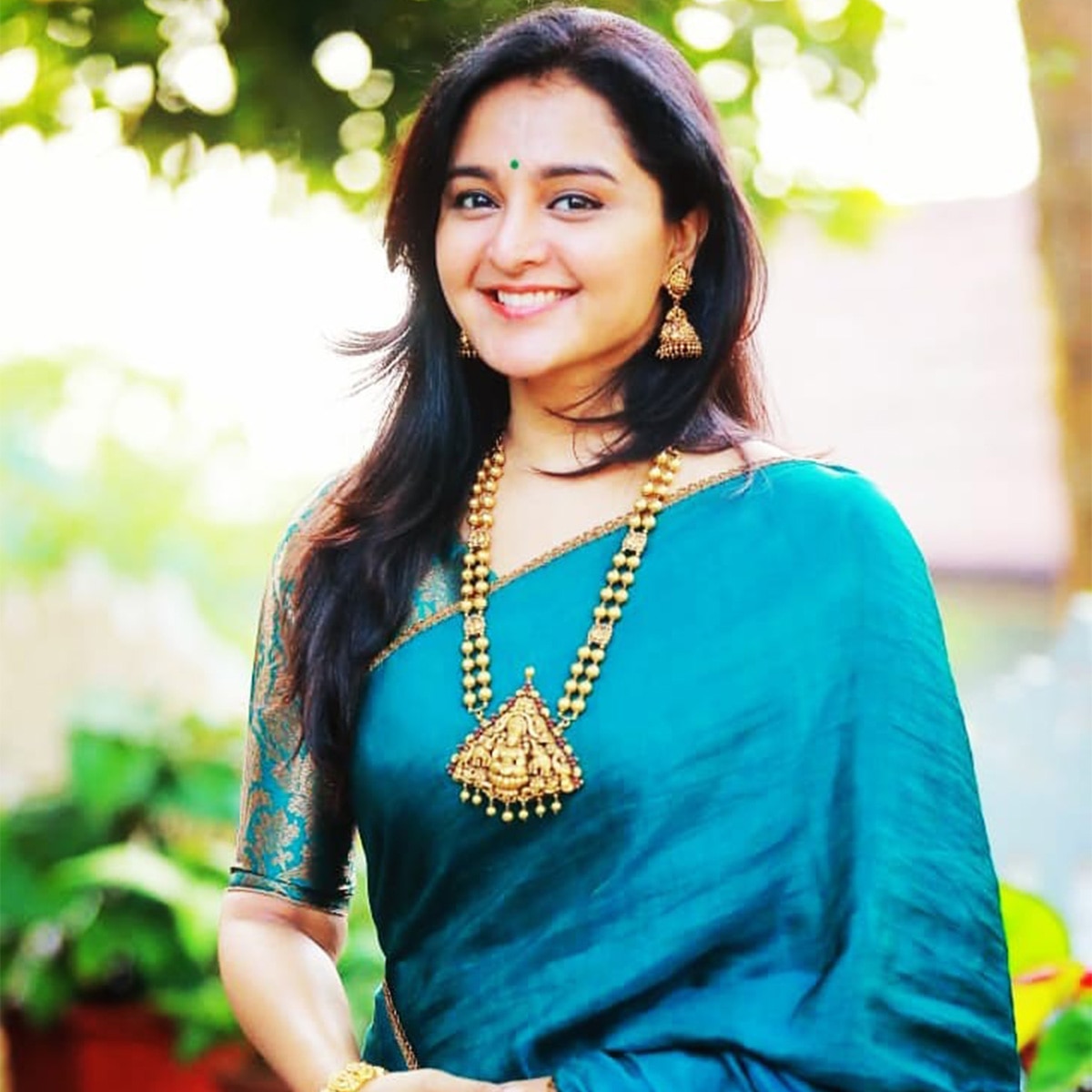 Manju may be a well-known name in the film industry, but the list of controversies in her account is equally long. In which most of the news is related to her ex-husband. It is said that Manju had eloped and married her Dilip. Both had married in 1998, but this relationship could not last long, and both got divorced. In the year 2015, both separated. 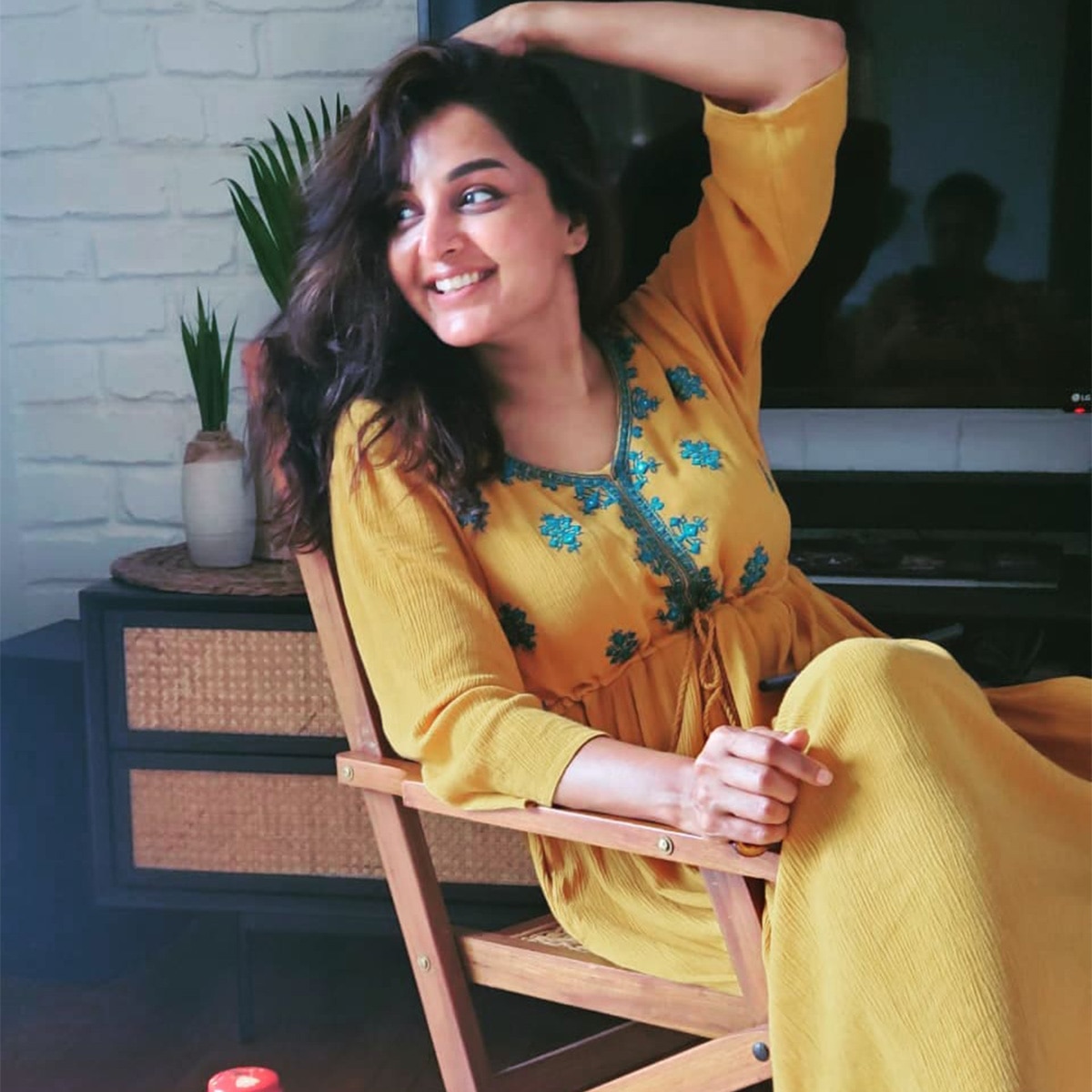 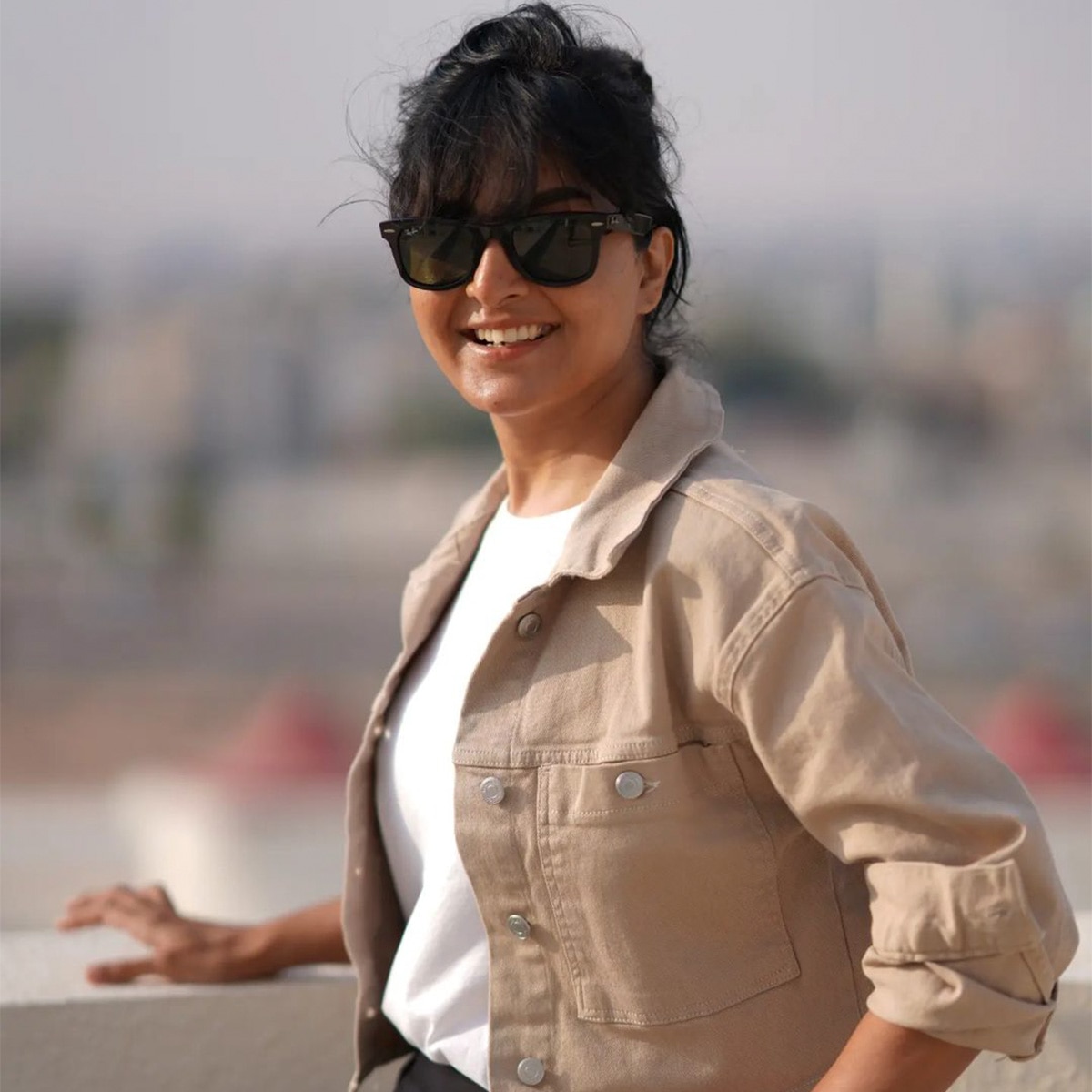 Hurt for being cheated, Manju decides to separate from Dilip. They have a daughter Meenakshi. The reason for the separation of Dilip and Manju is not only the first marriage, but also the affair of the ex-husband. Dilip marries Kavya after divorcing Manju. If reports are to be believed then the rumors of Dilip’s affair with Kavya started flying. Because of which Manju had to take tough decisions. Though Manju now lives with her father, the ex-couple still bring up their daughter together. 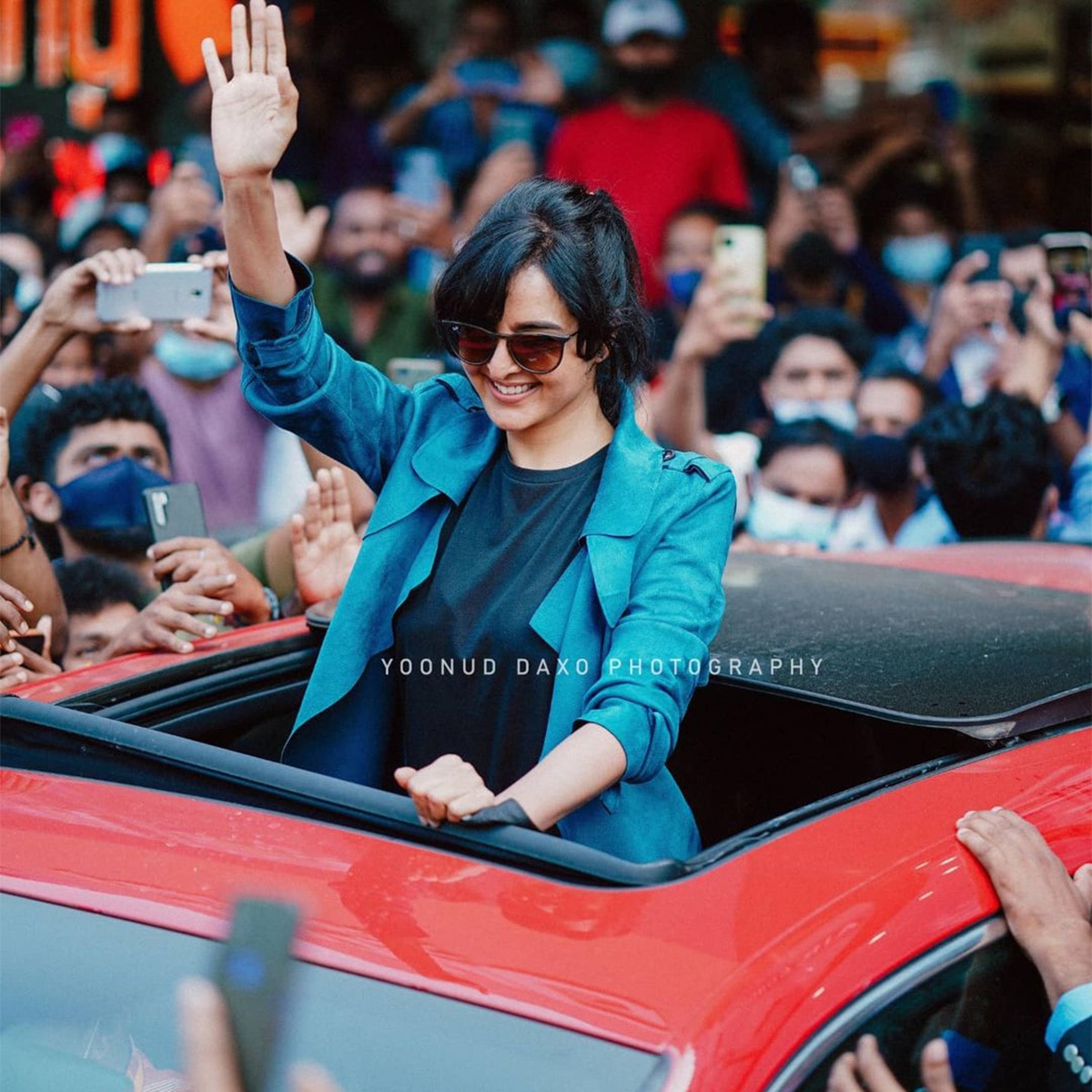 However, this is only the beginning of Manju’s troubles. In 2017, the case of kidnapping of an actress came to light in Kerala. Where 6 people tried to kidnap an actress and exploit her. Pulsar Suni was named the main accused in this case, while Dilip i.e. Manju’s ex-husband was found to be the accused. Dilip was also arrested by the police for supporting the main accused. 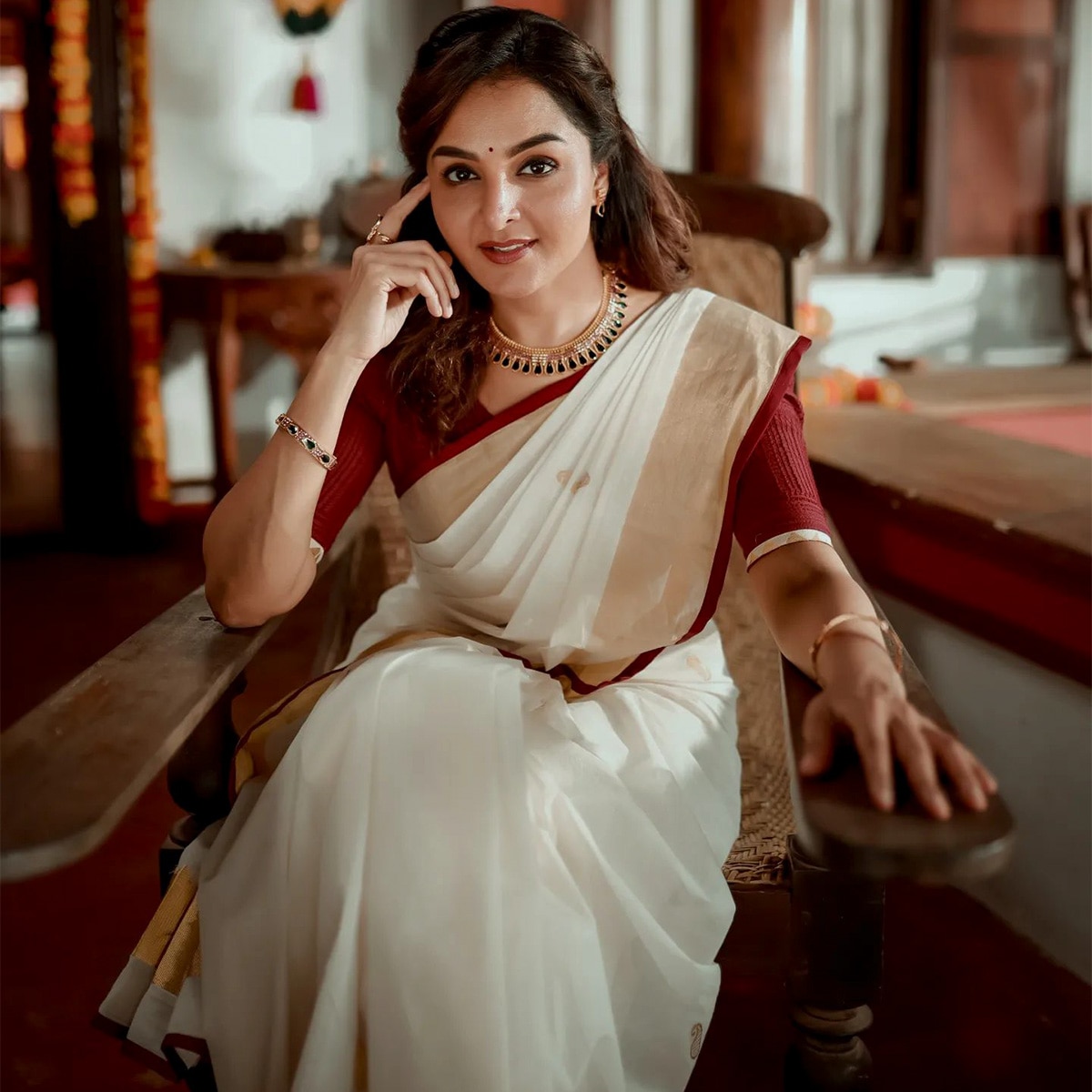 The police also interrogated Manju, where in her statement she said that she had taken divorce from him. Disturbed by these habits of his. However, if reports are to be believed, an eyewitness claimed that Manju threw his evidence phone in the Aluva river to save Dileep. However, the police did not give any statement in this matter. 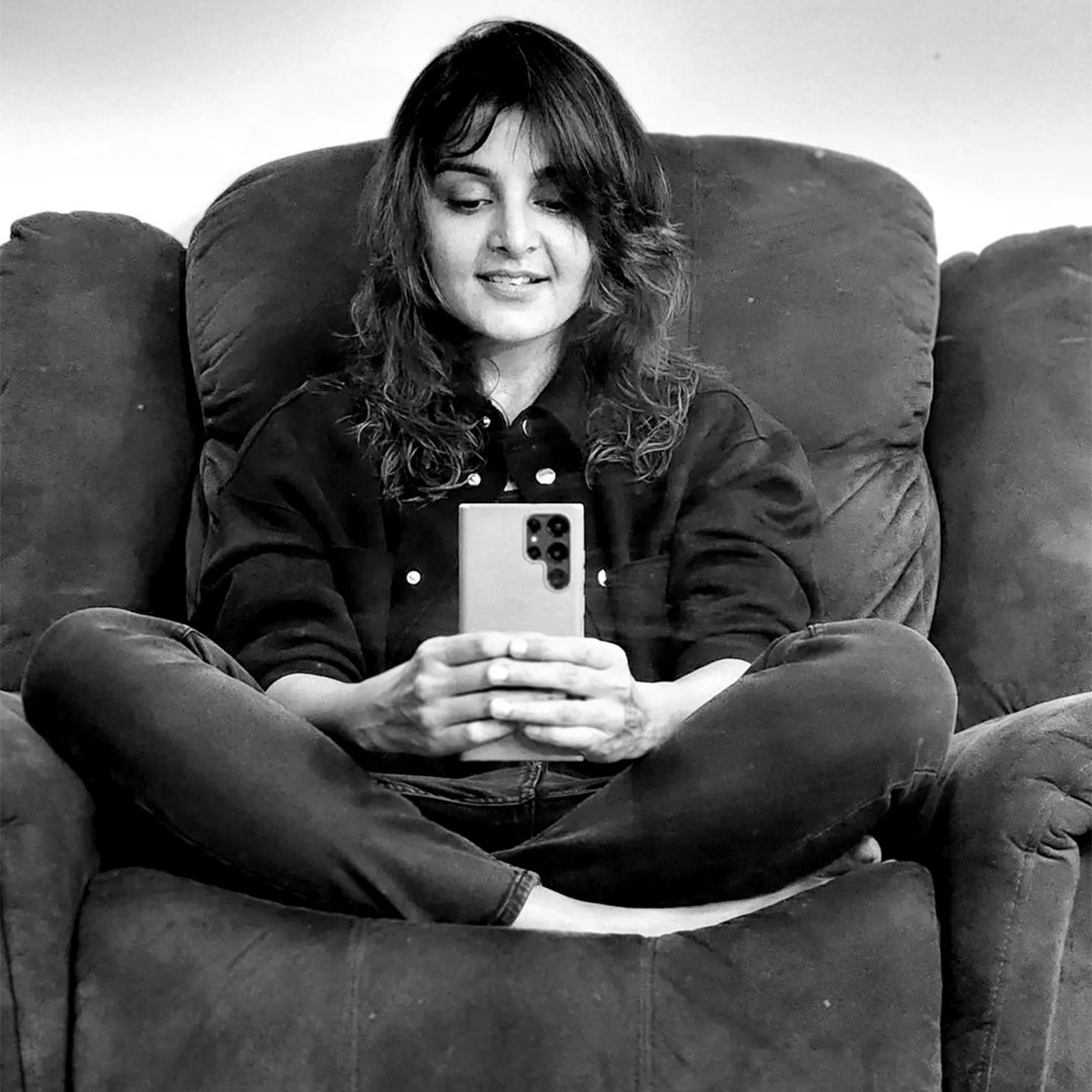 Recently, Manju made headlines again when Sanal Kumar Sasidharan, a film director who directed her, made a strange post. He posted on social media that Manju Warrier’s life is in danger. He has been taken into custody by his manager. There is no trace of him for four days. The director tried every possible way to contact him but failed. Expressing displeasure over the situation, Sasidharan wrote that no one has taken any action. What kind of law is this? 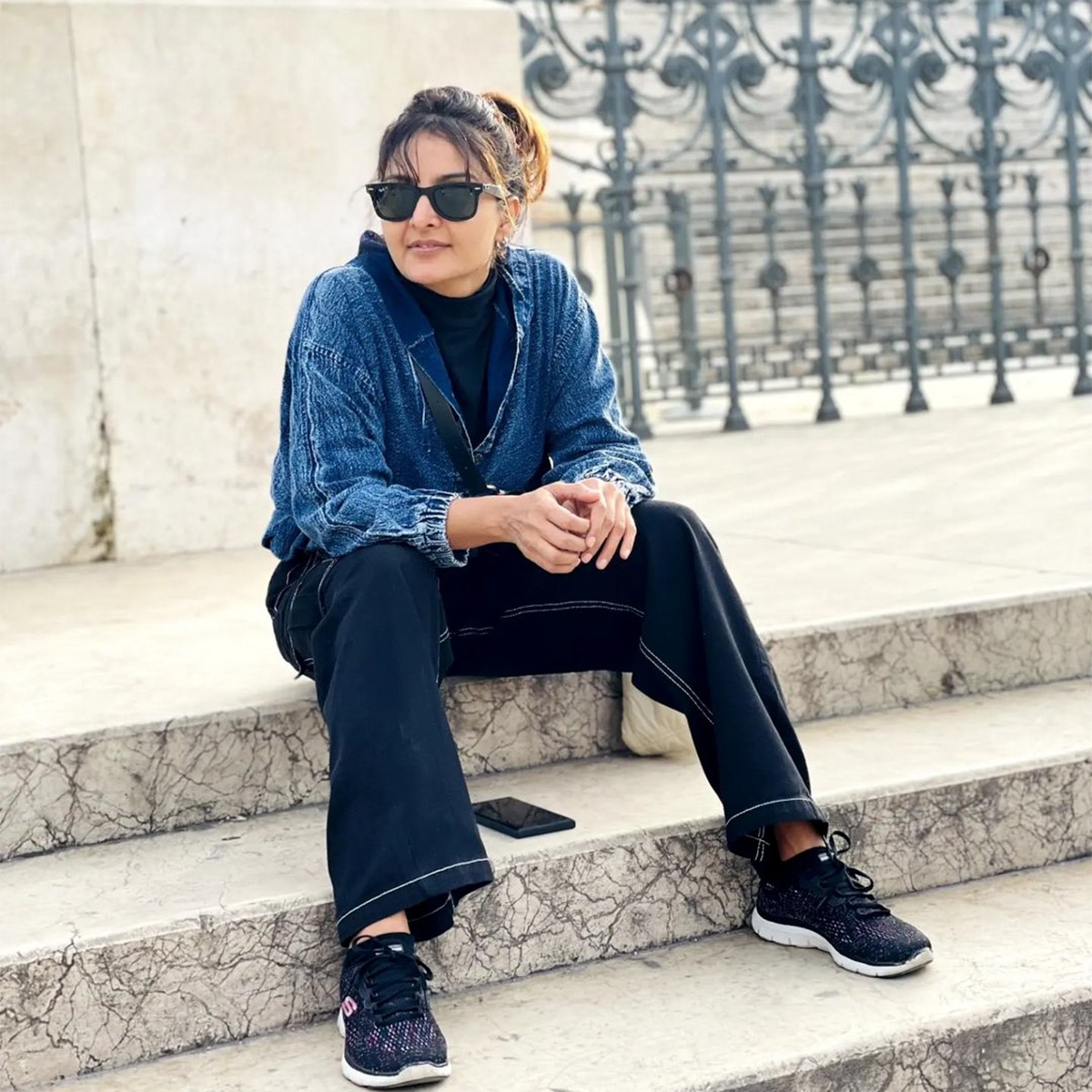 Manju Warrier had said in an interview about the twists and turns of her life that life is a combination of sudden accidents. There were many such ups and downs in my life. But now I am back. Like I used to do acting, singing, dancing earlier, I will do it again. Manju did not say anything on the previous incident but indicated that she will not look back now. 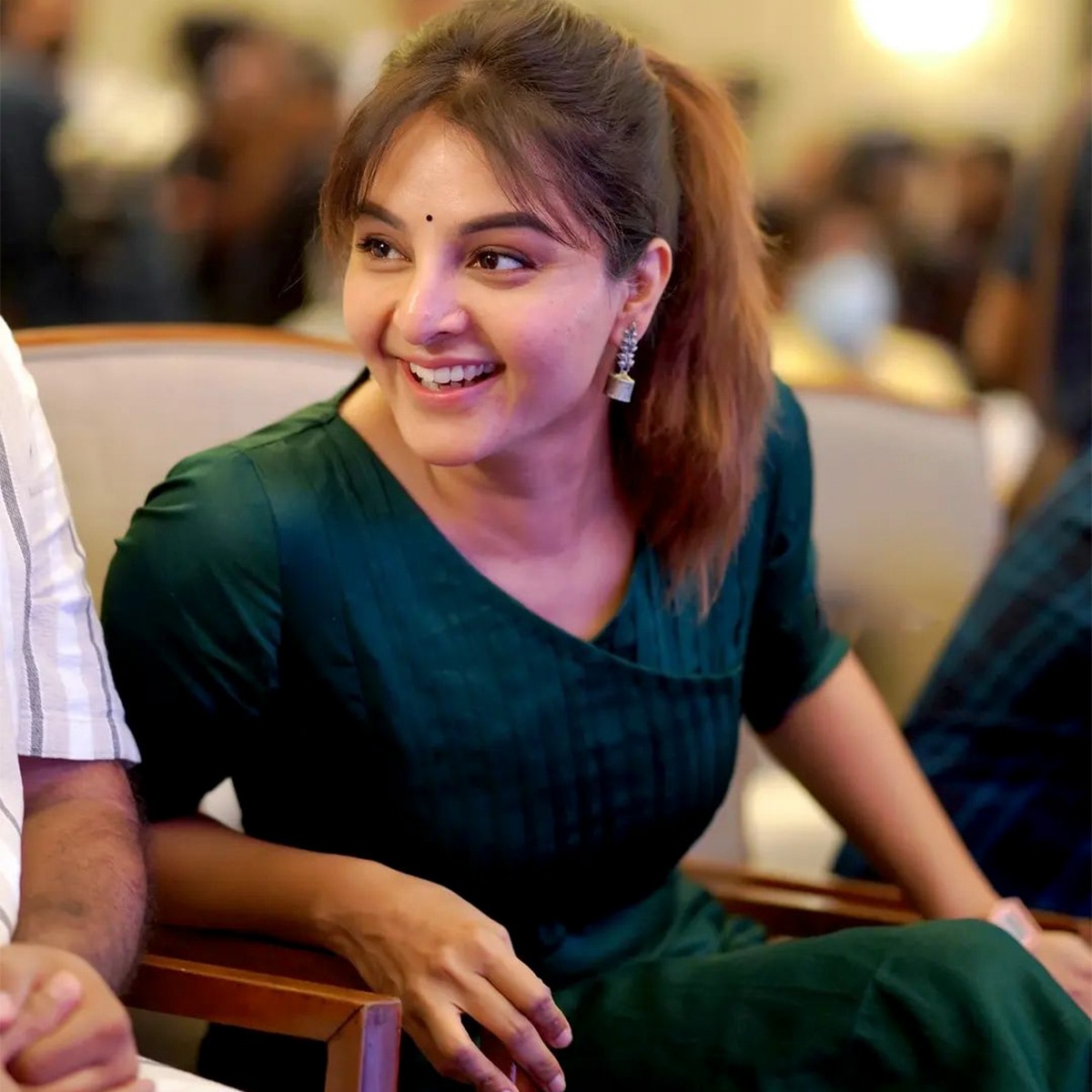