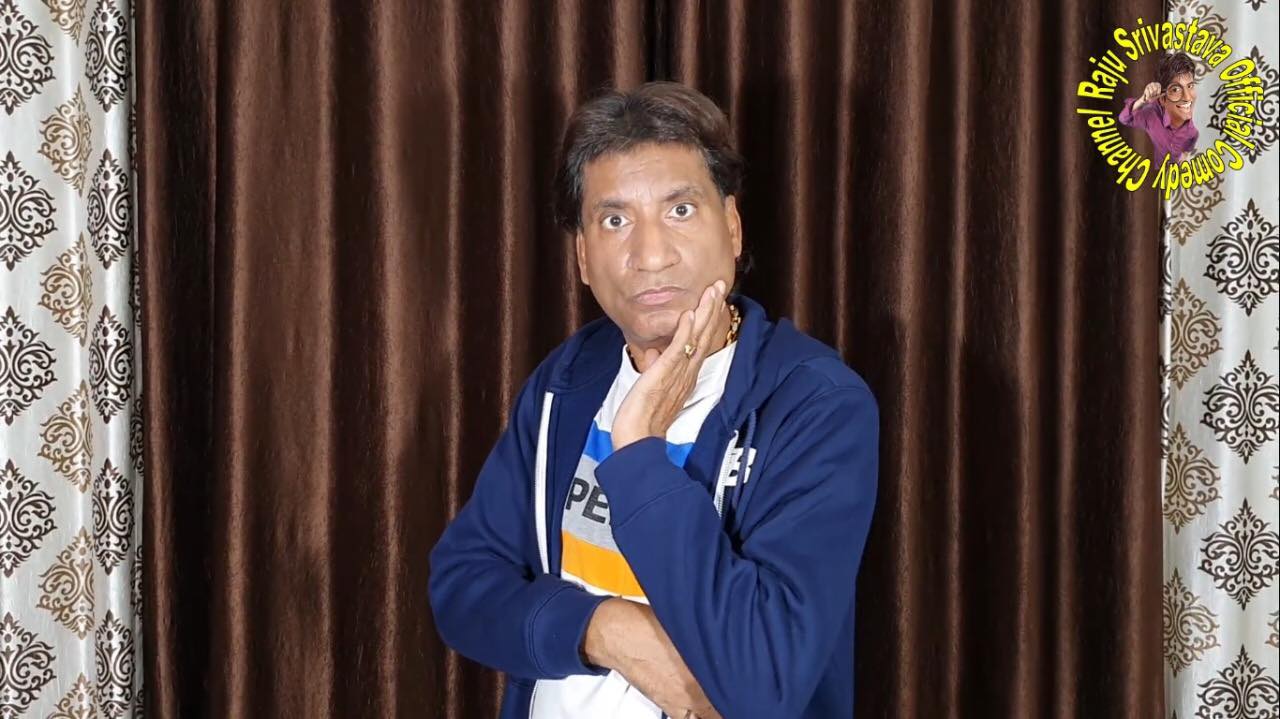 Renowned comedian, host and actor Raju Srivastava is no more with us. On August 10, Raju Srivast had suffered a cardiac arrest. After this he was immediately admitted to AIIMS. In AIIMS, he fought for life and death for 45 days. After all, he lost this battle and said goodbye to the world. After the death of Raju Srivastava, many stories and stories related to him are being shared. Meanwhile, he has also remembered that when he had mentioned the threat received from Pakistan on social media.

In April last year, Raju Srivastava released a video. In this video he told that he is getting constant threats from Pakistan. They are talking of killing him and his family members. In his video, Raju Srivastava says, ‘These days I am getting threats from Pakistan. Callers are talking about killing me. Abusive language is being used for my family. But we are not going to be afraid of these threats. I have taken birth in Hindu Rashtra. I will always be proud of Hindutva and I am repeating again, that which is not of Ram is of no use.’

Threats as well as abuses

Raju got a WhatsApp call from Pakistan number. He got this threat because of his opinion on Ram temple and Hindutva. Raju said, as soon as the call was received, threats were made to kill him for abusing and increasing Hindutva from the front. After this he cut the foreign photo. And a report was lodged against it on the police. Raju Srivastava said that earlier a member of his team had also received threatening calls.

During a conversation with Aaj Tak, Raju had told, ‘This is not the first time that I have been threatened. This has always been happening. Whenever I satirize Pakistan, Dawood Ibrahim, Chhota Shakeel etc through comedy, I have been receiving death threats in this way.

About five years ago today, when I was applauded for the surgical strike, something similar happened to me at that time. Then my Mumbai residence was attacked by unknown people and brought katta. Although we all survived. At that time also there was an FIR and I was given security by the police. I considered it as my second birth from one side. Calling my assistant in Mumbai, someone told me to explain to Raju or else the dead body will go. Now this cycle has started again.

In Kanpur, my advisor Ajit Saxena is also calling and threatening me and advising me to improve. Otherwise Kamlesh will do the same thing as Tiwari. I am definitely worried and also worried about the family. I am not afraid, for me the country is paramount.

Raju Srivastava said that eight years ago he had received death threats from Dubai and Pakistan. In whose complaint Raju had lodged an FIR in the police station of Mumbai.

Raju Srivastava’s departure from the world at the age of just 58 has shocked his fans. Till yesterday, whose comedy used to laugh. Now that voice has been silent forever. You will be greatly missed Raju Srivastava.

Serbian President Vucic announces the great war is approaching: The world could enter an unprecedented conflict in a month or two