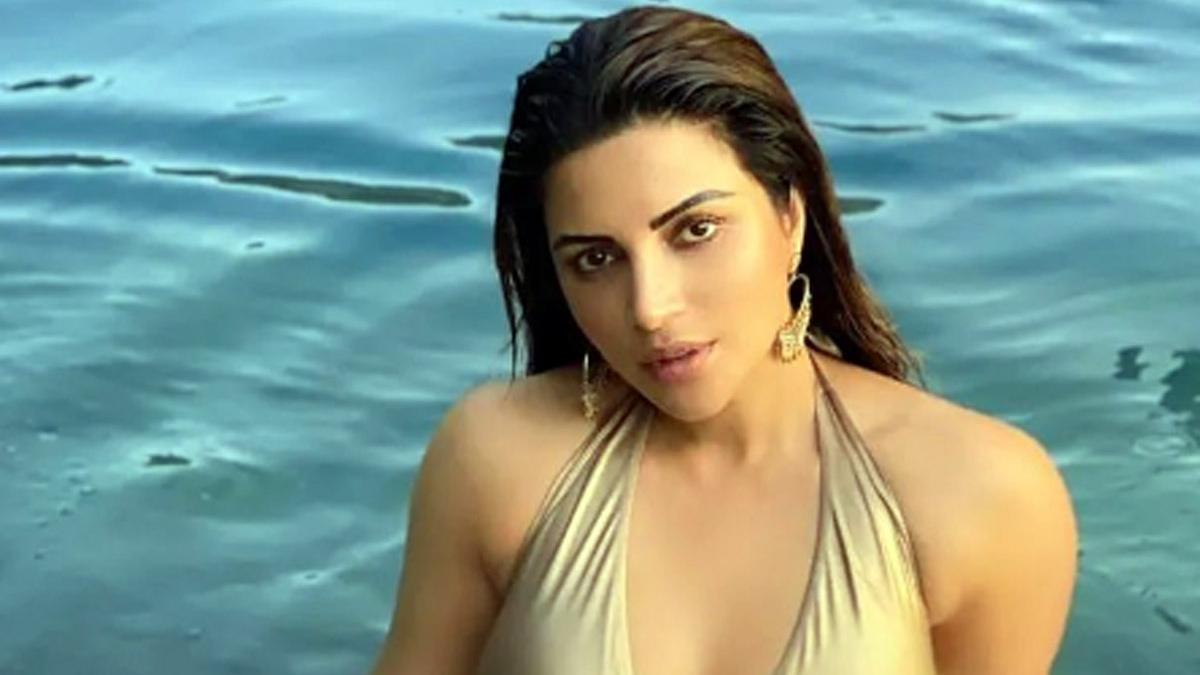 ‘When are you planning for the child?’, Shama Sikander, who is looking ‘innocent’, replied to the fans

It has been seen that whenever a popular celeb marries, the fans are seen asking him only one question after a few days. That is when you are doing baby planning? Most celebs ignore this question, but some of them get angry over it. Some answer it with innocence. Just adopting the innocent angle, Shama Sikander has answered this question asked by her fans.

The actress answered the question of the fans
Actually, Shama Sikander has posted a cute video, on which it is written that when people ask you when are you planning for a child? So I tell them that the feeling has not come yet. I do not know now. Shama Sikander said in the video that it is from Alia Bhatt and Shefali Shah’s film ‘Darlings’. Shama has answered the question of the fans by using this dialogue very simply and intelligently. Shama wrote in the caption with the video that have you ever had this experience?

There are some people who are again asking the same question to Shama Sikander by going to the video comments section that when is the child doing? However, most people have liked this cute and intelligent video of Shama. Fans are commenting by making fire and heart emoji. It can be seen in the video that Shama Sikander is completely without makeup. In this, the glow on the face of the actress is clearly visible. However, dark circles seem to be getting highlighted a lot.

Talking about Shama Sikander’s personal life, a few months back, the actress got married to US-based businessman James Milliron. The marriage of both was no less than a fairytale. Both are often seen posting photos and videos of their vacation on social media. The love between the couple is clearly visible in these posts. Looks like how much both of them love each other. The actress told in an interview that she has bipolar disorder and James has helped her a lot in this. Due to his love, she has been able to calm herself in life. James also makes them feel quite secure. James tells Shama that she should leave everything and everything and love herself first.