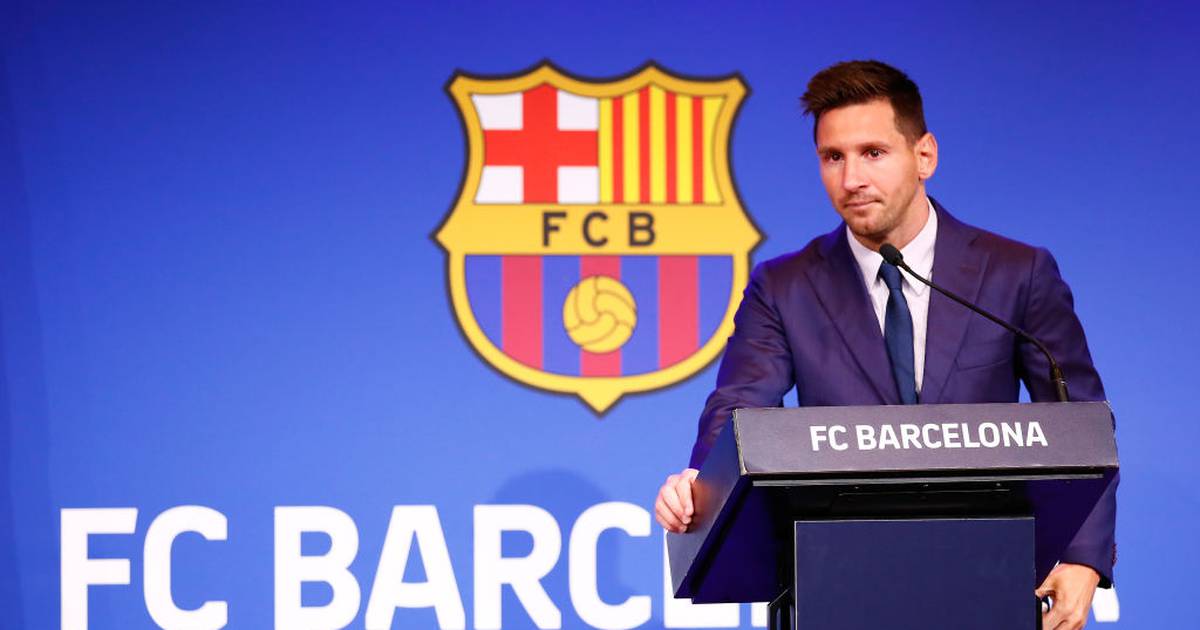 Lionel Messi is once again in the eye of the hurricane, after a series of contracts, demands and agreements that the Argentine star had during his time with FC Barcelona have been leaked.

This investigation, made by the newspaper El Mundo, points to the name of Barçaleaks, where different contractual issues of the albiceleste team are discussed, such as various economic bonuses, the reduction of its termination clause to a symbolic figure or exclusively personal.

“Barçaleaks” points to a name compared to WikiLeaks, the website that submitted anonymous reports and leaked documents with sensitive content in matters of public interest.

In this report three relevant aspects are pointed out, which are the demands, the constant contracts and renewals, in addition to the relationship of Pepe Costa, his friend and adviser.

In the first aspect, it is ensured that Lionel Messi had different economic requests, considered as “exaggerated”.

These sought to be applied prior to its last renewal, during 2020, when Josep María Bartoméu was still president:

4) Box for the families of Messi and Luis Suárez

5) Christmas private flight for the whole family to Argentina

6) In case of contract termination, payment of amounts deferred in the 2020-2021 season plus interest

Find out: Santiago Giménez will be the ‘sacrificed’ heading to Qatar 2022

The second slope points to the constants renewals with Barcelona since his arrival, in 2003, until 2021, when his contract ended and he left for PSG.

But, as the seasons progressed, the annual percentage increased until in 2012, Messi received 432 thousand 188 fixed annual euros, and 8,414 euros per official match.

At the same time, it was agreed with Messi that he receive a bonus as “compensation agreed by the right of the technical team to fix the player in the most convenient position, summon him or not to play in official or friendly matches, align him or any other sporting need ”. This award ranged between 5,109 euros per year in 2003/04 and 48,021 euros in 2011/12.

This report also indicates that in its last renewal, in 2017, it earned up to 138 million euros between fixed and variable while having signed a renewal premium of 115 million 225 thousand euros and another fidelity bonus of 77 million 929 thousand 955 euros.

On the other hand, it points to a constant renewal of Pepe Costa, friend and adviser of Lionel Messi, while he was in the Blaugrana institution.

In addition, the signing of a commitment by the club to pay Rodrigo Messi the commissions that were owed to him, after leaving in 2021.

El Mundo also revealed that it has documents and emails from the judicial investigation of Barçagate, which affect world stars such as Gerard Piqué or Neymar.