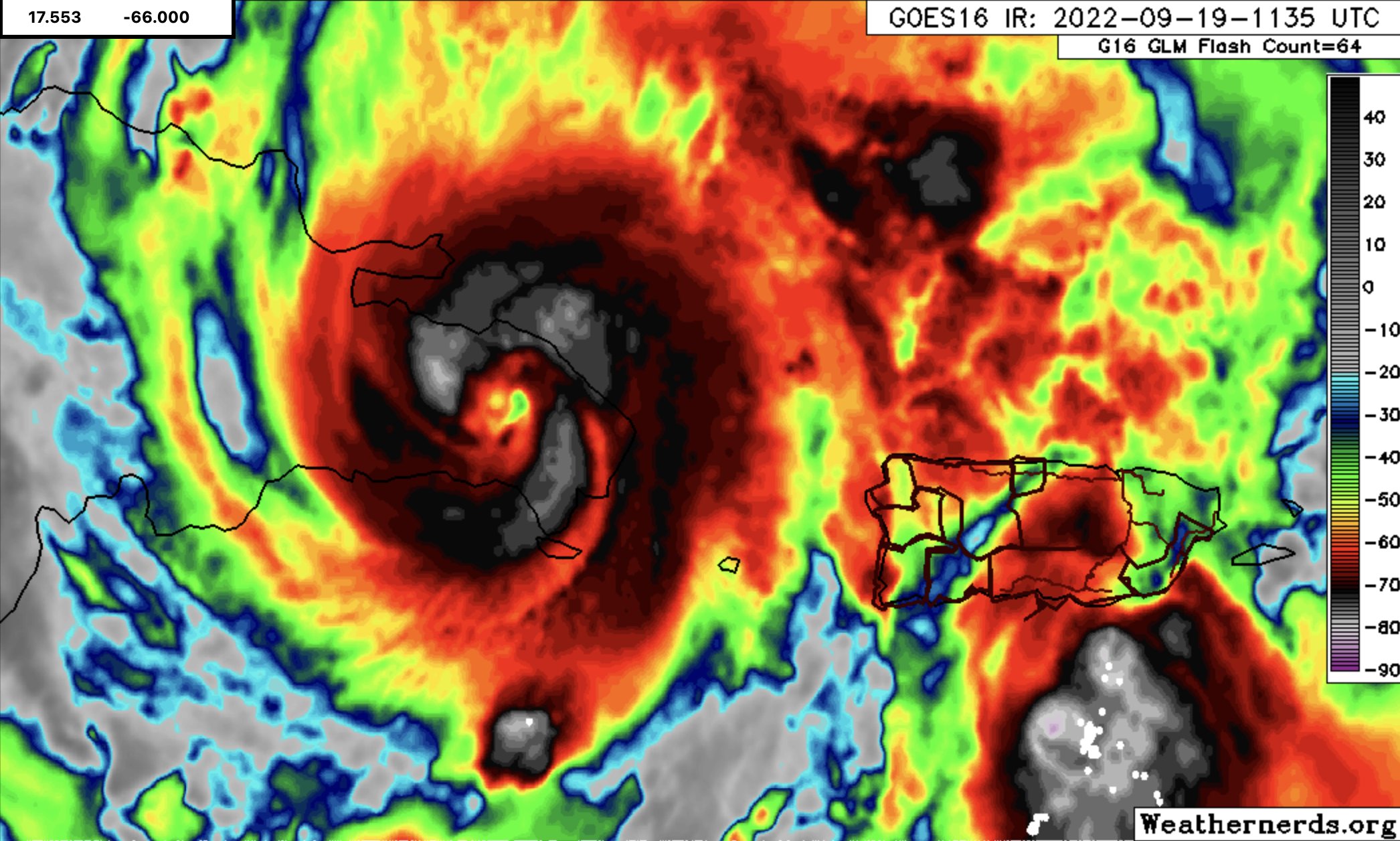 Hurricanes are also known as cyclones or typhoons, depending on the geographical area of ​​the globe. These with speeds greater than 74 miles per hour (mph) are the most violent atmospheric phenomena in nature, according to the National Hurricane Center in Miami, United States.

The Dominican Republic, like other countries, has been impacted by these natural processes that seek to transport excess energy from the tropical area to colder regions. From 1851 to 2021, about 140 hurricanes have passed through the country, leaving great loss of life, victims and economic devastation. Due to the “great magnitude” of damage, the San Zenón, David, and Georges are remembered, according to the National Oceanic and Atmospheric Administration (NOAA).

Within the indicated period, September reports the largest number of cyclones that have impacted this half-island with 52 atmospheric phenomena, equivalent to 37% of the total. August continues, registering 51 “strong” hurricanes for a percentage of 36.4%. Meanwhile, the third largest weighting has occurred in October, this accumulates 19 cyclones, that is, 13.5%.

July, with ten hurricanes, has 7.1% of those that have passed through the country. In less frequency are November and December, both with three, which represents 2.1%, respectively. May with just two natural phenomena for 1.4%, represents the month with the lowest presence. Another interesting fact is that, out of the 12 months of the year, in seven, these tropical winds have impacted the Dominican Republic, which are the ones already mentioned.

Of the 140 cyclones that have impacted the Dominican Republic from 1851 to 2021, there are about 74 directly, equivalent to 52.8%. At the same time, those that had an indirect impact represent 47.1% by reporting 66 natural phenomena.

On September 2 of this year, Hurricane San Zenón celebrated the 92nd anniversary of its passage through the Dominican Republic. Being category 4, its rainfall reached 500 millimeters (mm), that is, 20 inches. Winds are estimated to have reached 290 kilometers per hour (180 MPH), dropping atmospheric pressure to 933 millibars (700 millimeters) at the eye, with a maximum drop of 80 millibars (60 millimeters) in less than three hours. , according to historians and journalistic reports of the time.

They describe that it destroyed “in two hours what the country had built in more than 100 years” because there was no culture of prevention in the population and the infrastructure of the buildings did not meet the sustainable standards as today. This “deadly” cyclone left nearly 20,000 injured, 8,000 dead and an economic loss of US$25 million.

Meanwhile, Hurricane David that passed on August 29, 1979 took “the lives of 4,000 people, around 15,000 were left homeless and hundreds of thousands affected,” reports NOAA. Likewise, with its maximum winds that reached 280 km/h (173 MPH), the minimum pressure in the eye of the hurricane located at 924 millibars and a maximum rainfall of about 500 mm (20 inches), its effects were catastrophic in the country. destroying land communication routes. Schools, churches, and businesses were severely affected, as were agriculture and industry. These losses are estimated at around US$1 billion.

Hurricane Georges, went from category 4 to level 3 when leaving Puerto Rico on September 21, 1979, however, the weakening did not prevent it from causing “major disasters” in the Dominican Republic upon its arrival on the 22nd. NOAA maintains that crossed the entire island of Hispaniola with winds of 200 km / h, producing “torrential rains that generated floods and landslides” in almost everything in the territory.

The Economic Commission for Latin America and the Caribbean (ECLAC) indicates that this hurricane affected “hundreds of thousands of people directly and indirectly, leaving a balance of 283 deaths, damage to thousands of homes and numerous infrastructures” that are estimated at US$2,193.4 million.

Totaling the devastation of these three natural phenomena in the country, economic damages are estimated at some US$3,218.4 million, which must be analyzed individually according to the context of each era. In addition, they caused deaths close to 12,283 people, with San Zenón having the highest weight, reflecting 65%.