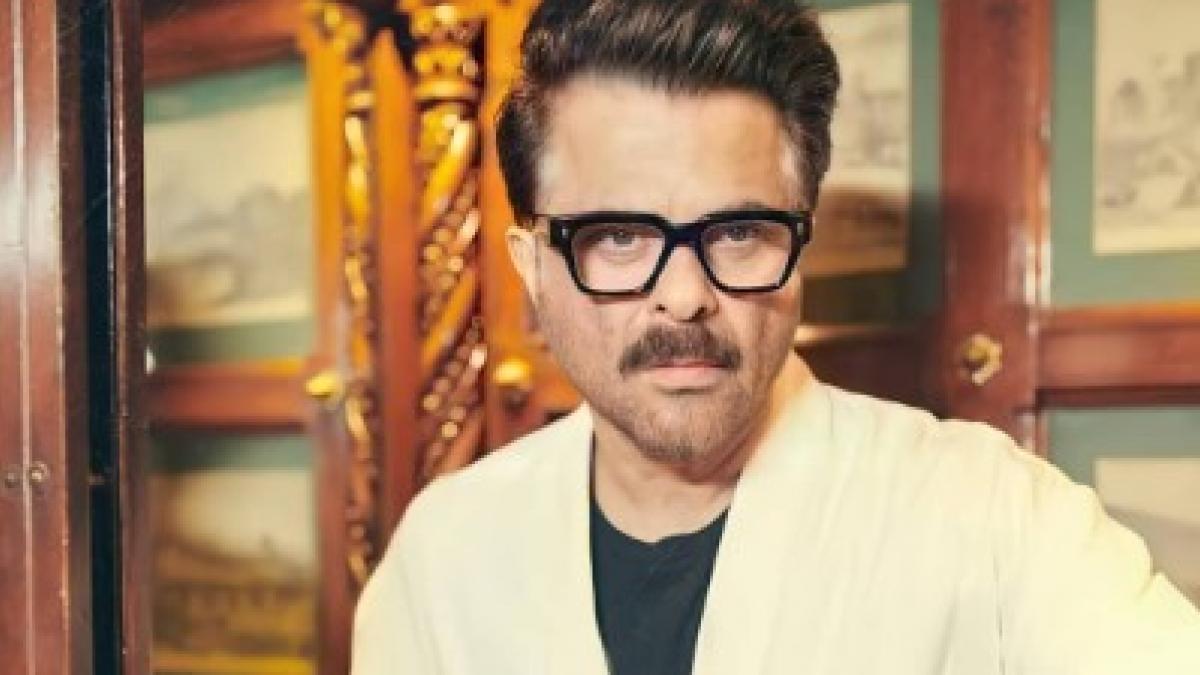 What 3 things makes Anil Kapoor look young at the age of 65? Funny answer given first then said – everything is scripted

Get ready to swoon in the next episode of Karan Johar’s fun chat show Koffee With Karan. Because two of Bollywood’s most entertaining actors are going to make you laugh a lot by coming on the coffee couch. These special guests of Koffee With Karan Season 7 are Varun Dhawan and Anil Kapoor.

Who is Karan Johar’s next guest?

Karan Johar has shared the promo of the show on Insta, which is quite funny. Varun Dhawan and Anil Kapoor’s fun banner is shown. Both have danced together. Pulled each other’s legs. Arjun Kapoor’s Varun Dhawan opened the poll. And our fitness freak Anil Kapoor told how he looks young even at the age of 65. Anil Kapoor revealed his fitness mantra on Karan Johar’s coffee show. You will definitely be surprised to hear this talk of Anil Kapoor. Because this disclosure of Anil Kapoor is funny and entertaining.

Karan Johar asked Anil Kapoor in the rapid fire round, what are the three things that make Anil Kapoor feel young? The actor gave a very funny answer to this question. He said- sex sex sex. When Varun Dhawan was surprised to hear this answer of Anil Kapoor, Karan Johar started laughing. However, after giving such a bold answer, Anil Kapoor did not take long to take a U-turn. He said – all this is scripted.

Karan Johar also asked Anil Kapoor what he thinks on the theory of cheating in marriage? Responding, the actor said – I will be very sincere and will be very honest.

Varun opens up about Arjun Kapoor on the coffee couch

Varun Dhawan also exposed Arjun Kapoor on the coffee couch. Arjun Kapoor answered most of Karan Johar’s questions in the Rapid Fire Round. Like who is a person obsessed with selfies, gossiping, choosing the wrong script, flirting with strangers? On all these questions, Varun took the name of Arjun Kapoor. Anil Kapoor also felt bad seeing Arjun Kapoor being targeted like this. He jokingly told Varun – what has happened to you, man. He’s my nephew. Karan Johar’s laughter could not stop at these revelations of Varun. On the other hand, Anil Kapoor was seen taking the side of his nephew. You know, Varun Dhawan and Arjun Kapoor are good friends. Both keep pulling each other’s legs.

This promo of Koffee with Karan is full of fun. The 7th season of Karan Johar is getting a great response. Now the promo is so entertaining, so imagine how big the episode will be.