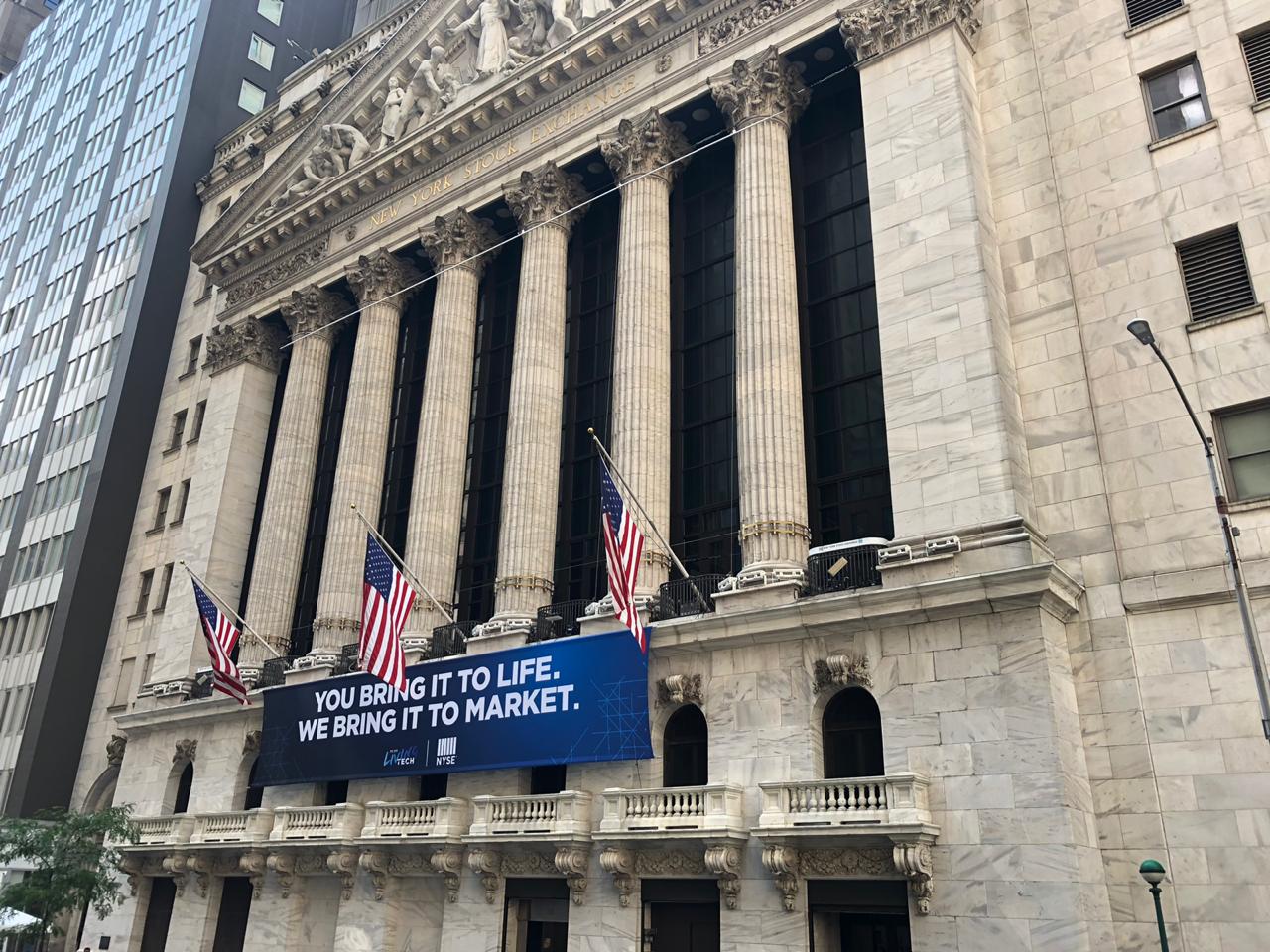 The volatility in the US stock market, spurred by the rise in interest rates to reduce inflation and fears of a recession, have pushed many investors to seek refuge in Treasury Bonds, whose yield has shot up to record highs. Not seen in over a decade.

The yield of the 10-year bond exceeded 3.5% on Monday, its highest level since 2011, while the 2-year bond was close to 4%, moving in figures not seen since 2007, according to several specialized media.

“Many investors chose to take risks in the stock market because returns were not available anywhere else. Now is the time when people think: Do I really need to take that risk?

Typically low-yielding Treasuries are backed by the federal government, offering high return guarantees at a time when investors are working hard to try to glimpse the direction stocks will take.

And it is that Wall Street stocks have closed down in three of the last four weeks and the three main Wall Street indices woke up today in the red with their sights set on the next meeting of the US Federal Reserve, which this Wednesday will announce yet another rise in interest rates.

Most analysts anticipate that the central bank will increase rates by 75 basis points, as it has done on two previous occasions, although some do not rule out that this rise is 100 points.

After decreeing four increases since March, the official interest rate of the world’s largest economy has been placed in a range of between 2.25 and 2.5%.