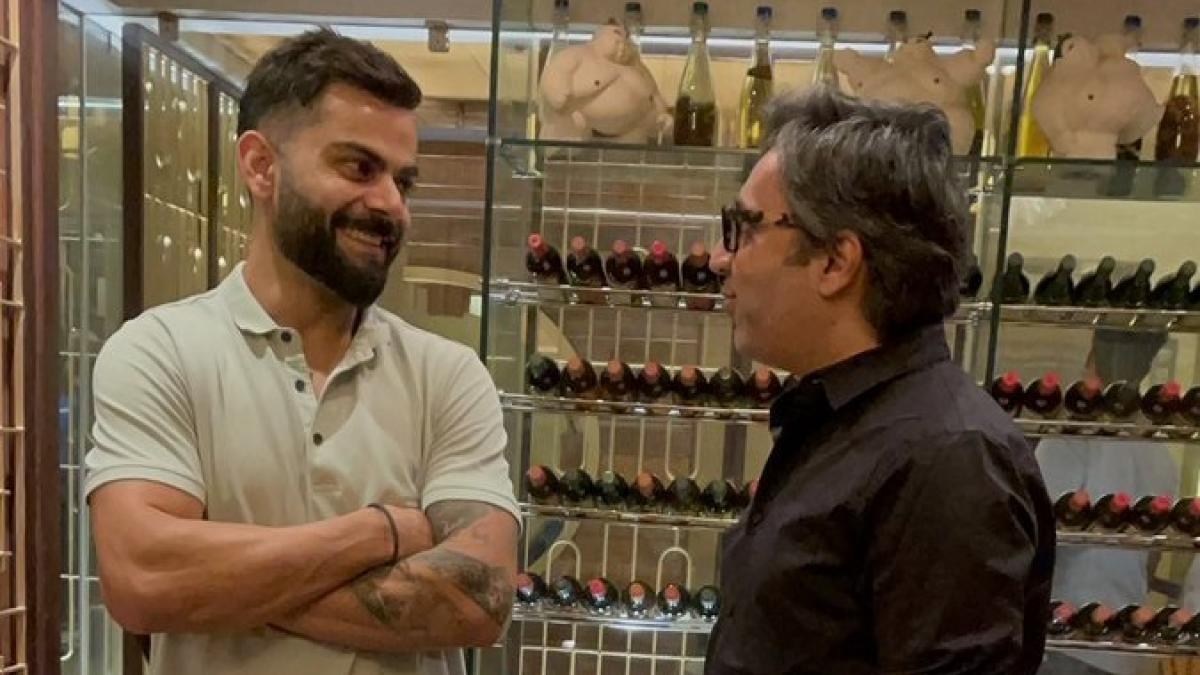 What can Delhi boys who have a common passion for Ben Stokes discuss? All the best to Kohli for the Nagpur match. Let us tell you that Ashneer Grover also belongs to Delhi like Kohli. At the same time, all-rounder Ben Stokes is the current captain of the English Test team.

In the first T20 match played against Australia in Mohali, Virat Kohli could not do anything special and went on scoring just 2 runs. His wicket was taken by Nathan Ellis. India also had to face defeat by 4 wickets at the hands of Australia in that match. in that match Batting first after losing the toss, the Indian team scored 208 runs thanks to Hardik Pandya’s unbeaten 71. In response, the Australian team achieved the target comfortably due to Cameron Green’s half-century.

Ashneer had parted ways with Bharat-Pe in March

Hoping for a good performance from Kohli

On the other hand, when it comes to Virat Kohli, he has a very good record in T20 Internationals against Australia. Virat Kohli has so far scored 720 runs in 20 matches at an average of 55.38. During this, seven half-centuries have come out of his bat. King Kohli’s best score in T20 against Australia is 90 not out. In such a situation, Virat Kohli would like to show a great game in the second T20.

The Indian team’s performance in the Asia Cup 2022 may have been poor, but this tournament was very special for star batsman Virat Kohli. Kohli had managed to end his century drought through the Asia Cup. In this episode, in the match against Afghanistan, Kohli scored an unbeaten 122 off 61 balls. Earlier, Kohli scored his last century on 23 November 2019.