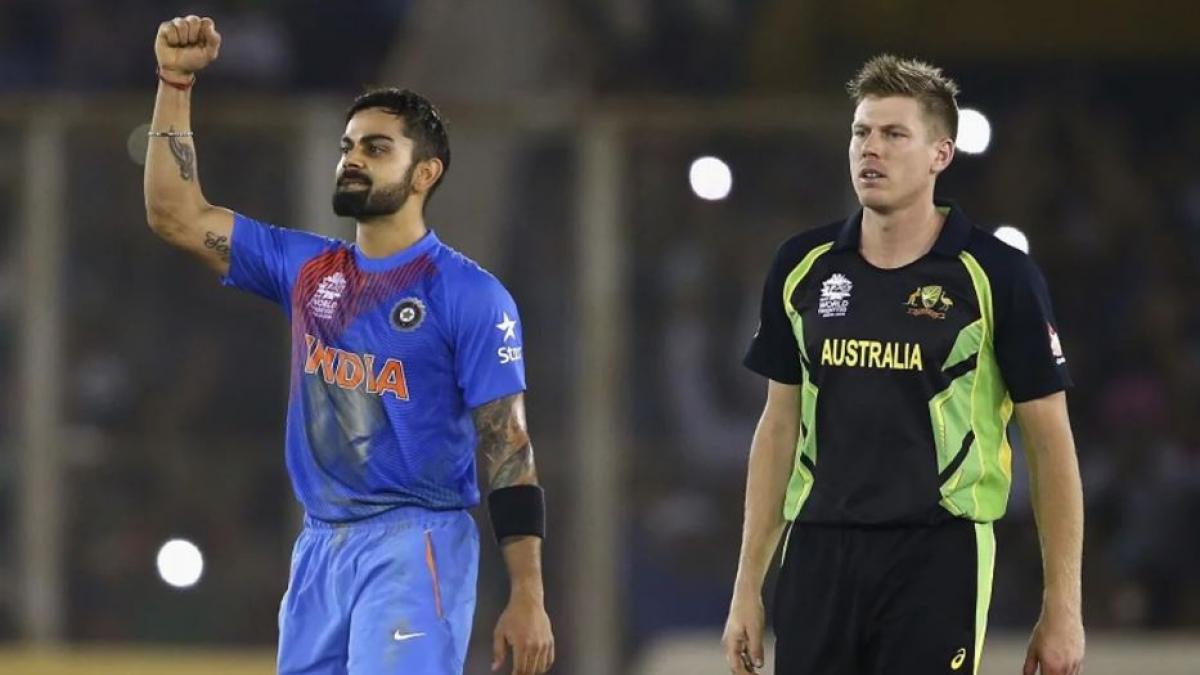 Virat Kohli IND vs AUS: Virat Kohli’s bat runs a lot in Mohali, 6 years ago the Australian team was blown away

The three-match T20 series against Australia is starting from (September 20). Since the T20 World Cup is going to be organized on Australian soil from the 16th of next month, this T20 series is going to prove to be very important for both the teams. The first match of the T20 series is to be played at the Punjab Cricket Association (PCA) Stadium in Mohali.

For the second time both the teams will clash in Mohali

Australia had given a target of 161 runs

In that match, the then Australian captain Steve Smith won the toss and decided to bat first. After which Australia scored the best score of 160 runs for six wickets in 20 overs. Aaron Finch contributed 43 and Glenn Maxwell contributed 31 runs. Hardik Pandya took two wickets for the Indian team.

…then King Kohli had turned the bet

In response, India lost the wickets of their openers Rohit Sharma and Shikhar Dhawan cheaply. Later, Suresh Raina also kept walking, due to which the score became 49 runs for three wickets. In such a situation, Virat Kohli decided to win the Indian team on his own. As a result, India achieved the target by losing 4 wickets with 5 balls to spare.

Virat Kohli remained unbeaten on 82 off 51 balls, which included 9 fours and 2 sixes. During this, he had an unbeaten partnership of 67 runs for the fifth wicket with MS Dhoni (18). Shane Watson was the most successful bowler for Australia with two wickets.

If seen, Virat has scored a total of 154 runs by playing a total of two T20 matches on this ground in Mohali. The special thing is that he has remained unbeaten in both these matches. In 2016 against Australia where Kohli played 82 runs. At the same time, in the year 2019, against South Africa, Kohli scored 72 runs in 52 balls. He was the player of the match in both the matches.

Virat Kohli has a great record in T20 Internationals against Australia. He has scored 718 runs in 19 matches at an average of 59.83 and strike rate of 146.23. During this, seven half-centuries have come out of his bat, King Kohli’s best score in T20 against Australia is 90 not out.

The Indian team’s performance in the Asia Cup 2022 may have been poor, but this tournament was very special for star batsman Virat Kohli. Kohli had managed to end his century drought through the Asia Cup. In this episode, in the match against Afghanistan, Kohli scored an unbeaten 122 off 61 balls. Earlier, Kohli scored his last century on 23 November 2019.

Six Sixes in Over: Not only Yuvraj Singh… these players also hit 6 sixes in 1 over, see full list