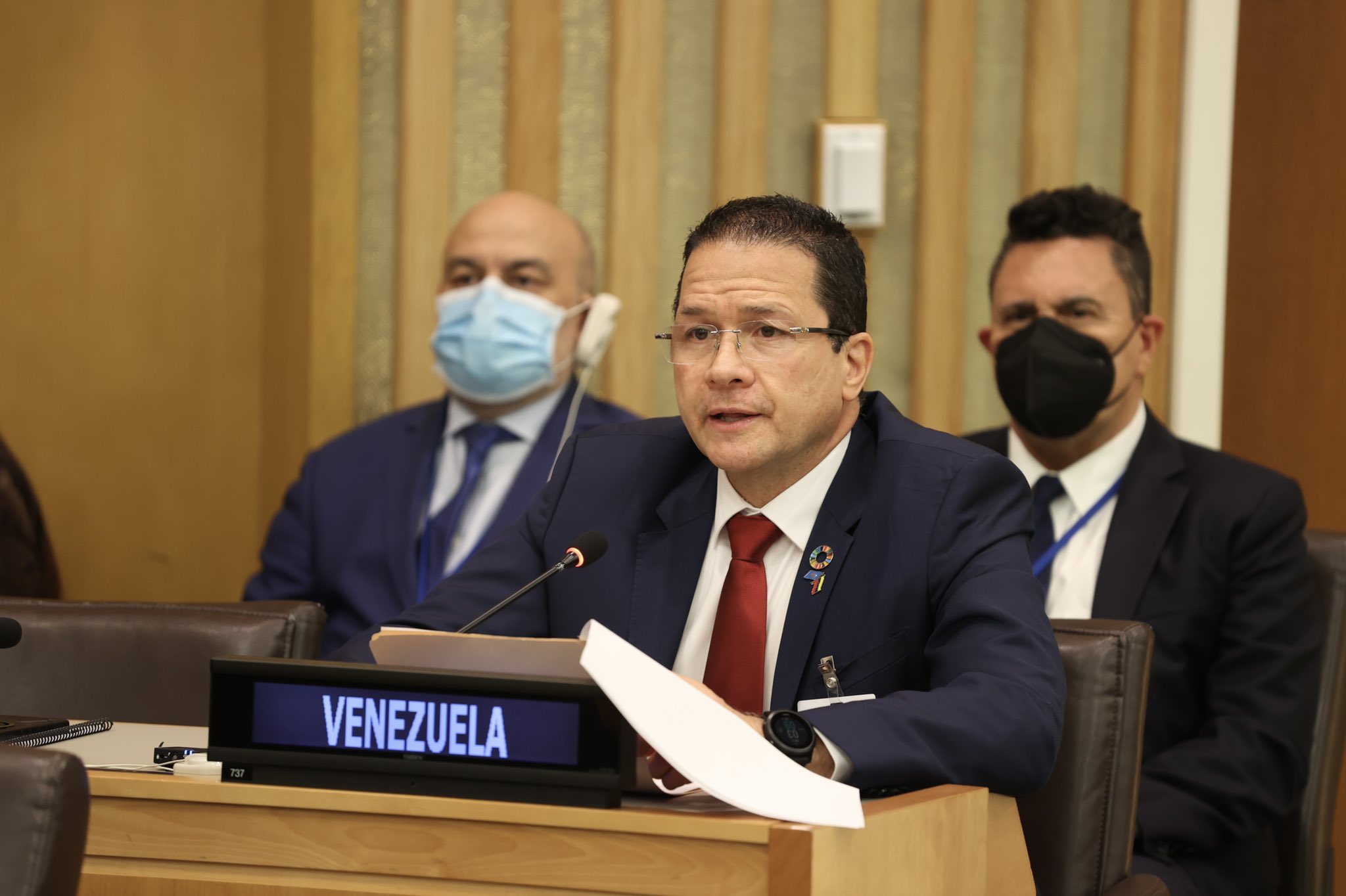 Venezuelan Foreign Minister Carlos Faría held meetings in New York with his counterparts from Kazakhstan, Syria, Algeria, Zimbabwe, Libya and Tobago, with whom he reviewed the strategic cooperation ties that the South American country maintains with the six nations.

The Venezuelan minister and his Kazakh counterpart, Mukhtar Tileuberdi, signed an agreement to “eliminate visas for diplomatic passports and services between the two countries,” Faria reported on Twitter, who expressed his nation’s interest in closer ties with the Economic Union. Eurasian (UEE), which groups Armenia, Belarus, Kazakhstan, Kyrgyzstan and Russia.

Faría pointed out that, in these meetings – held within the framework of the 77th session of the United Nations General Assembly – he strengthened diplomatic relations and reviewed the work agendas with the foreign ministers of Syria, Faisal Mekdad, of Algeria, Ramtane Lamamra .

Likewise, he reaffirmed, together with his Zimbabwean counterpart, Frederick Makamure Shava, the “solidarity and friendship in the face of unilateral and illegal measures” that, he assured, both nations suffer.

On the other hand, Faría and his Libyan counterpart, Najla al Mangoush, expressed the intention of their respective governments to “continue strengthening cooperation ties”, on the occasion of the 57th anniversary of the establishment of their diplomatic relations.

In addition, the official reported that, in the meeting with the Foreign Minister of Trinidad and Tobago, Amery Browne, Venezuela ratified the will of President Nicolás Maduro to strengthen relations with the island country.

During his visit to the United States to attend the United Nations meeting, Faría also met with Russian Foreign Minister Sergey Lavrov, who presented him with the Order of Friendship awarded, in the middle of this month, by the Russian president, Vladimir Putin, who had not received until today. 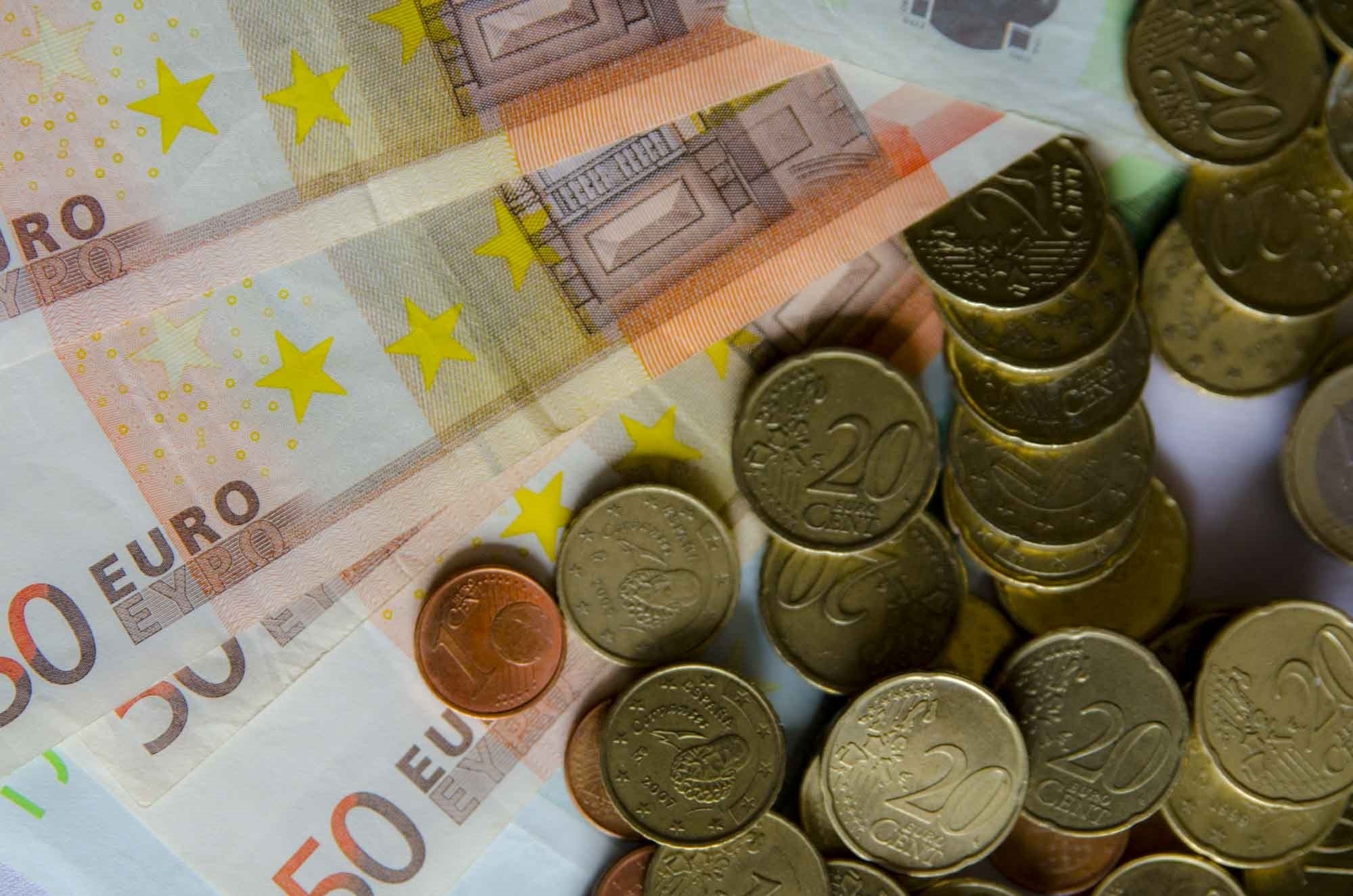