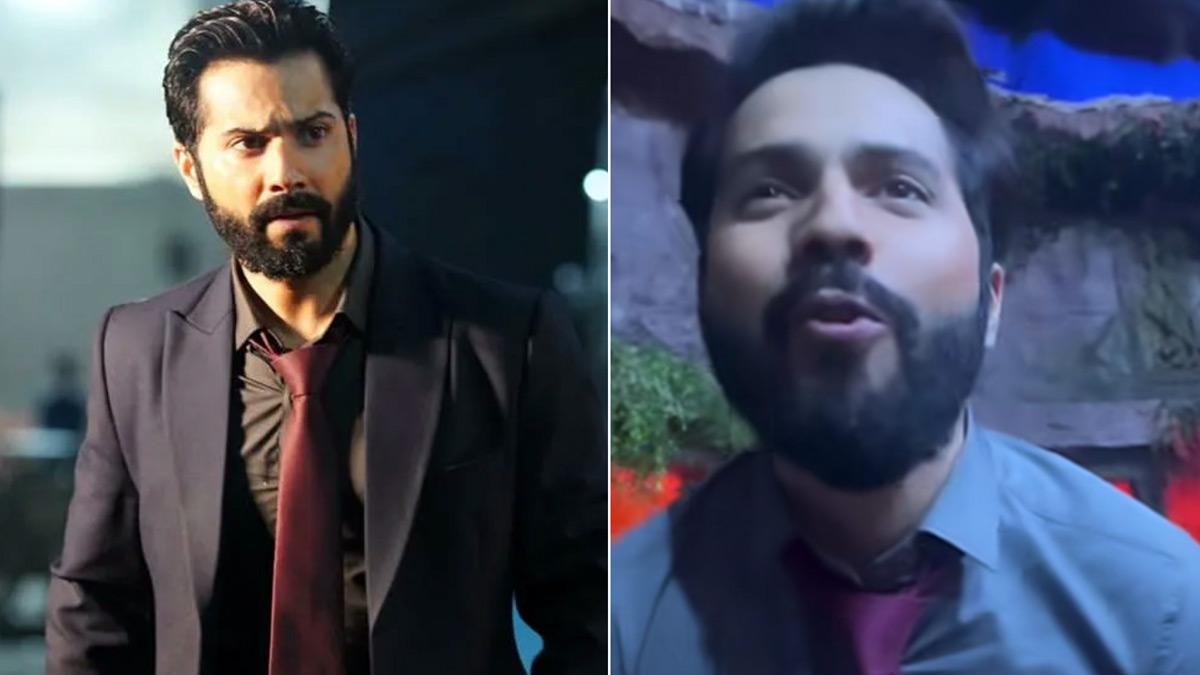 Jai-Veeru, Sachin-Sehwag, Akbar-Birbal or Munnabhai-Circuit… all these are some of the famous and iconic pairs of our country. But there is another pair which is everyone’s favorite and one of the iconic pairs of the country – Chai and Parle ji. Whether this pair is your favorite or not, but this is Varun Dhawan’s favorite pair. And the proof of this is Varun’s new social media post.

Varun has now shared a new video on social media in which the wolf inside him is coming out. In fact, Varun recently shot a song for his next film ‘Bhediya’. Kriti Sanon is also with him in this song. Varun Dhawan, who reached the shoot of this song, tasted Chai-Parle ji and shared its video on social media. He wrote, ‘Living tea on the sets of the wolf.’

In the video, Varun is saying, ‘The fun of eating in Parle ji tea is something else. He dips the biscuit in tea and as soon as he takes his bite, he is seen making a sound like his character in the film ‘Whodiya’. Fans liked this funny video of Varun very much. While one user called Varun the ‘real wolf’, the other asked him, ‘Man now give us the teaser of the wolf too.’

‘Bheliya’ director Amar Kaushik also shared Varun’s clip on his Instagram stories and gave a funny caption to it. Amar wrote, ‘Because the wolf also eats.’ Along with this, Varun also informed his Instagram family that he will also go live the next day at 12 o’clock, from the shoot of the song of ‘Bheliya’.

‘Bhediya’ is a member of Dinesh Vijan’s horror universe

‘Bhediya’ is the next film in Dinesh Vijan’s horror universe. In this ghostly universe, ‘Stree’ and ‘Roohi’ have come. Kriti Sanon is also in the lead role along with Varun Dhawan in ‘Bheliya’. The story of the film is inspired by a popular folk tale, which has its roots in Arunachal Pradesh. A significant part of the film has also been shot in Arunachal.

Varun and Kriti are working together after 7 years in ‘Bhediya’. Earlier, both of them worked with Shahrukh Khan and Kajal in the film ‘Dilwale’. Talking about Varun Dhawan, he was seen sometime back in the film ‘Jugjug Jio’ which is one of the few hit Bollywood films of 2022. On the other hand, Kriti will soon be seen in the film ‘Shehzada’ with Karthik Aryan.

Sonu of ‘Taarak Mehta’ took a new house, but had to pay a big price!