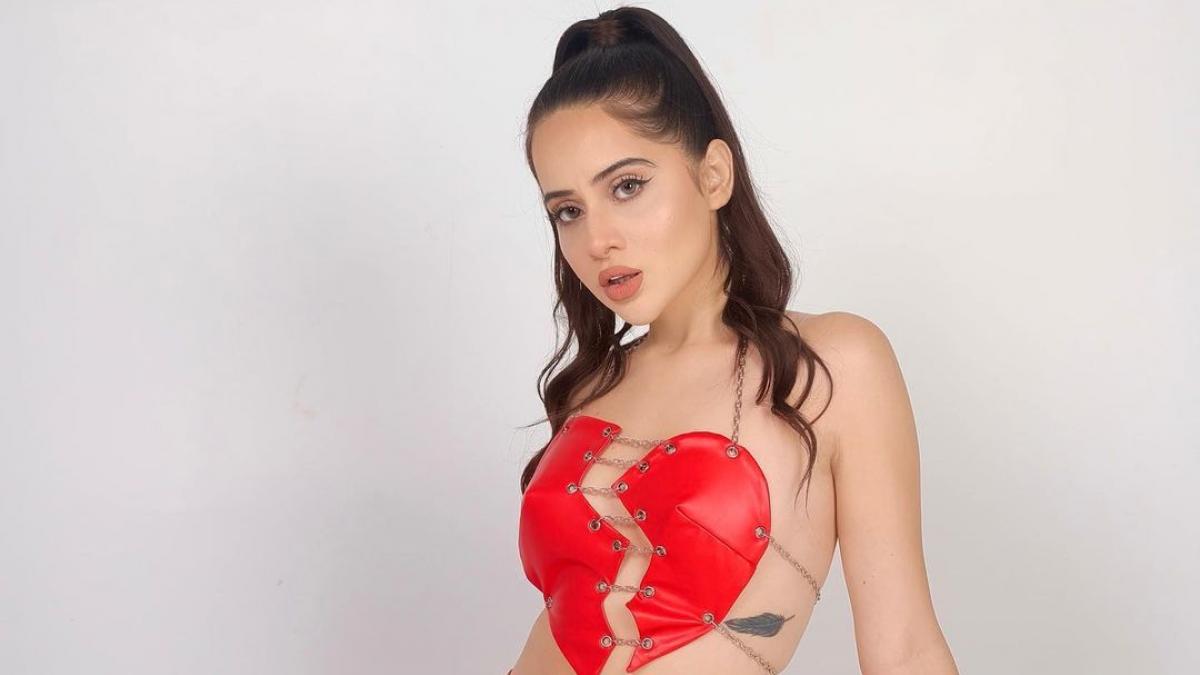 Urfi Javed went crazy in the club, hugged the fans, then danced like this

The popularity of Urfi Javed is increasing day by day. Bigg Boss OTT fame aka Javed has become a fashion queen from TV’s cultured daughter-in-law. It is true that there is no dearth of trolls for Urfi. But Urfi’s fans are no less. The proof of this is a viral video. In the video, the fans of Urfi are seen crazy for him.

Fans go crazy for Urfi
Urfi Javed has become that personality of the entertainment industry, whose name is enough. Who would have thought that Urfi would impress people with her antargi style. But the actress did it. Not only ordinary people, but now even big celebs keep an eye on the fashion statement of Urfi Javed. At the same time, a new video of the fashion queen has surfaced, after seeing which the popularity of Urfi will be known.

Urfi’s latest video is from a club in Pune. Urfi Javed is looking very glamorous in a green colored shimmery outfit. Seeing Urfi, his fans are looking very happy and excited. The craze of the fans for Urfi can be clearly seen. It seems as if people do not know since when were they desperate to see him from the front.

Urfi showers love on fans
Urfi Javed is looking very happy seeing the love of people for himself. That’s why she is also sometimes shaking hands with the fans, sometimes going closer and clicking photos. This style of Urfi Javed is being liked a lot by his fans. In the video, Urfi can also be seen dancing happily.

Although Urfi is always seen smiling and smiling, but meeting her fans, a different shine is seen on her face. The smile on Urfi Javed’s face is telling that he is very happy with his popularity. Well, it’s okay to be happy. When you reach a point with your hard work in a short time, then such a celebration is made.

From Tenerife to Tenerife