The Endesa League returns. Unicaja returns to the competition this afternoon by visiting the Monbus Obradoiro track, starting at 6:00 p.m. An appointment in which the greens will try to maintain the good run of results prior to the untimely break last weekend due to the «FIBA Window».

The green team, with Kendrick Perry limping with a back problem and with Augusto Lima also recovering from a rib injury, he arrives in Santiago de Compostela with the sole objective of adding another victory that will allow him to continue on the path of achieving a ticket for the 2023 Copa del Rey.

And it is that today Unicaja begins its final sprint towards the appointment of the ko in the Olimpic de Badalona next February. Ibon Navarro and his boys have ahead of them 11 intense days to find one of the great objectives of the course. Being back in the Cup is an obligation for the typesetters, who will need to add at least 5 or 6 more victories to definitively settle among the top 7 in the standings.

It is never easy to win away from home in the Endesa League, but this visit to Santiago does not seem “impossible” for the greens. The “Obra” has not started the season well and if we add to that the fact that Unicaja has shown its best basketball in recent games, dreaming of adding another victory in Galicia does not seem like a chimera.

This is how Obradoiro plays

The Monbus Obradoiro squad stands out for its great size, an issue that has a direct impact on the game and that is one of the main problems that Ibon Navarro will have to minimize with his board. The “Obra” is the team that places the most blocks per game (4,14). In addition, he is the 5th player who scores the most three-pointers per match (9.86), also with the 5th best percentage, with 36.51%. 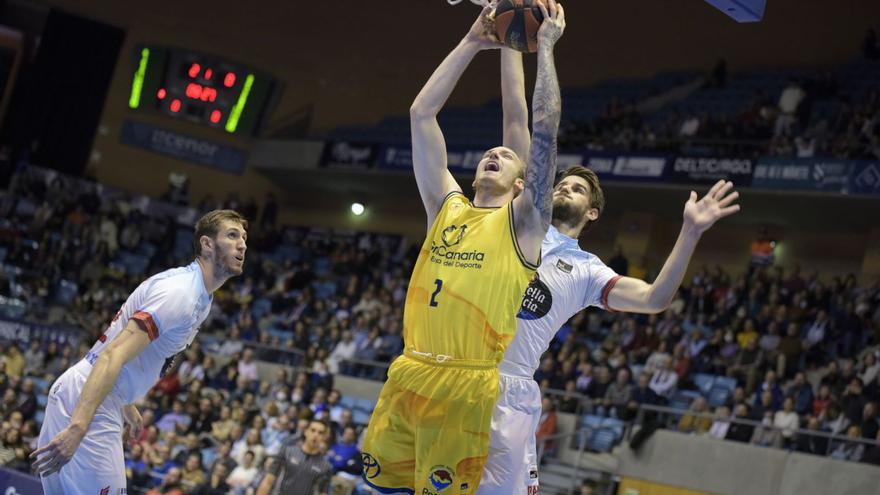 On an individual level, in Moncho Fernández’s team the center Dragan Bender stands out. The Croatian player came from Maccabi Tel-Aviv and his impact has been immediate: 17.3 points (3rd in the Endesa League), 6 rebounds, 1.3 blocks (5th in the league) and 4.7 fouls received (5th ) for a valuation of 18 (5th).

Brothers Scrubbclassmates from Melvin Ejim In the Canadian team, Thomas (13.3 points, 5.3 rebounds, 17.4 PIR) and Phil (9.9 points, 5.1 assists, 10.6 PIR) are crucial in the Galician rotation and two other serious threats for this afternoon.

Another proper name of a rival team is Leo Westerman (5.6 points, 3.6 assists and 1.6 recoveries -5th in the league-), with a long career in the Euroleague, but who is coming out of injury and has not yet given his best version.

Another of the notable incorporations is the North American escort Marcus Paige, trained in North Carolina and with experience in high-level teams in Europe such as Partizan. Paige has also suffered physical problems that have allowed him to participate in only 4 games. Forward David Walker, formerly from Andorra, and the young center Mark Blazevicfrom Zalgiris Kaunas, complete the most important international basketball bets that Monbus Obradoiro has made for this 2022-23 season. 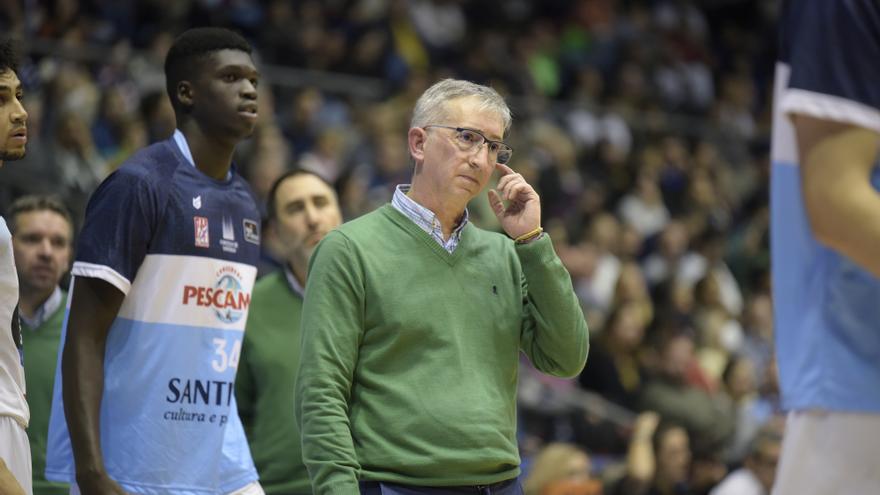 Rubén Guerrero, who arrived in Santiago last summer from Malaga, will experience a special match. The center from Marbella will face the team in which he grew up for the first time. Average in this course 6.7 points, 4.3 rebounds for a 7.1 PIR. In addition, there is another ex of Unicaja in the Compostela squad, the forward Edgar Vicedo that last season he played for two months in Malaga.

It looks like it will be a game. Ahead, 40 minutes (if there is no extension) in which Unicaja must show that it is a capable team to compete and beat anyone and on any pitch.