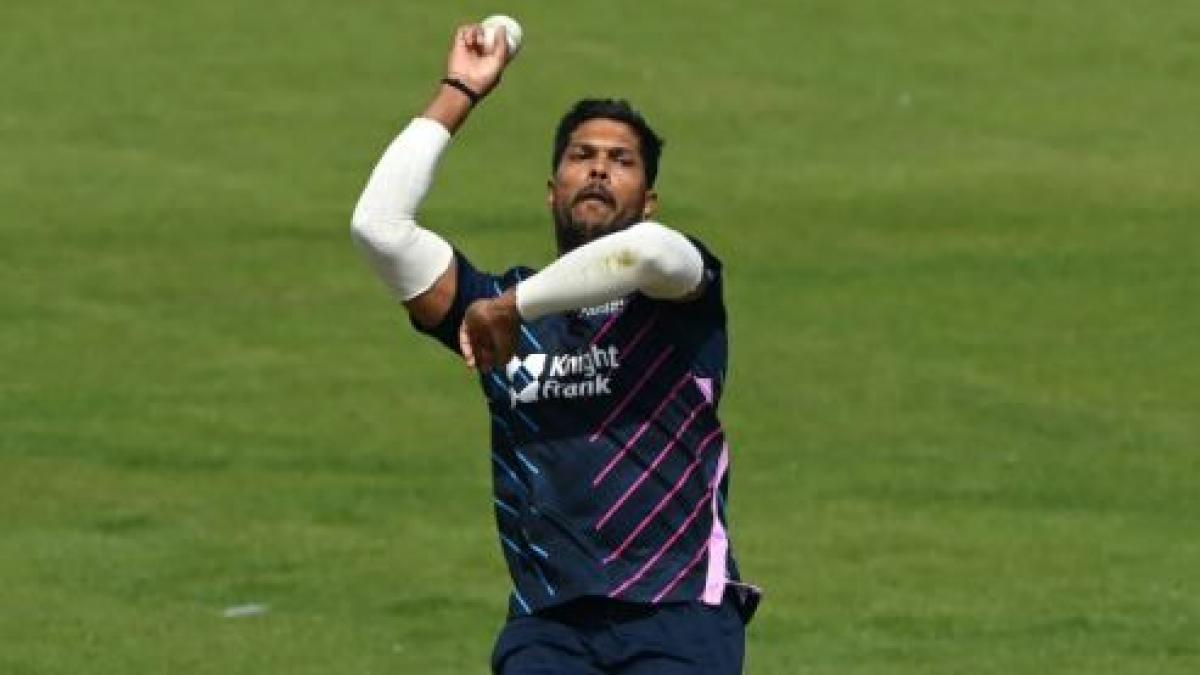 The Indian team has already suffered a setback before the T20 series against Australia. Veteran fast bowler Mohammed Shami was ruled out of this series due to being Corona positive. After Shami was ruled out of the series against Australia, fast bowler Umesh Yadav has got the lottery and has been included in the squad. Umesh has also joined the squad in Mohali for the first T20 match.

Till a few days ago, 34-year-old Umesh Yadav was undergoing rehab in the NCA due to a thigh injury. Due to this, he had decided not to go to England for the remaining matches of the County Championship. Now this decision of his has changed his luck and after a long time he has returned to the T20 team. Umesh Yadav played his last T20 International against Australia in February 2019. That is, now he is ready to play India’s T20 International after a long wait of about 43 months.

Click- Team India will leave for the World Cup on this day, BCCI will bear the expenses of 4 players

Umesh Yadav may not be getting much opportunities in international cricket, but he has shown a great game in IPL and county cricket this year. In IPL 2022, he took 16 wickets for Kolkata Knight Riders (KKR). Umesh Yadav went unsold on the first day of the auction, but was later bought by Kolkata Knight Riders in the IPL auction for a base price of Rs 2 crore.

The special thing is that in the last two IPL seasons, Umesh Yadav did not get much opportunities to play. In 2020, he could play only two matches for Royal Challengers Bangalore (RCB). At the same time, he did not get a chance to play in a single match from Delhi Capitals (DC) in IPL 2021.

… then did wonders in county cricket

After the end of IPL 2022, Umesh Yadav moved to England, where Middlesex was the highest wicket-taker for the county team in the Royal London One Day Cup. Umesh took 16 wickets at an average of 20.25 in seven matches of the Royal London ODI for Middlesex. During this, the best performance of Umesh Yadav was five for 33 runs.

Kohli will open the World Cup