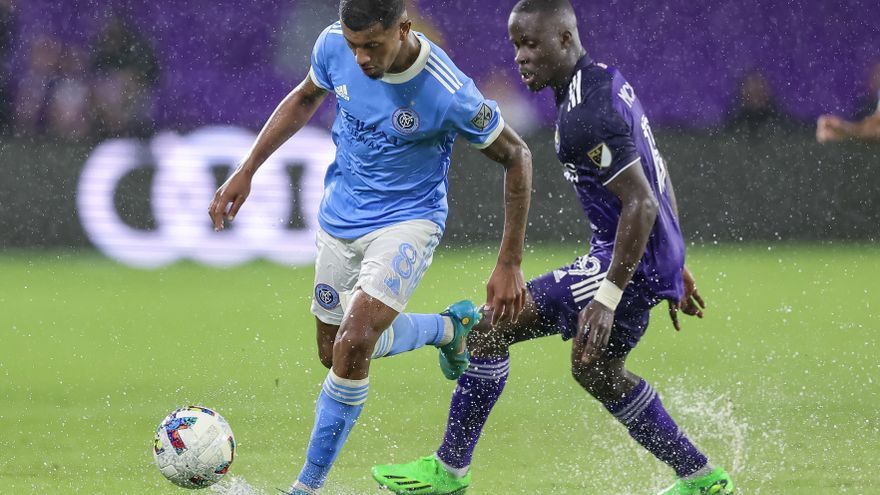 UEFA could be considering inviting American teams to face the champions of their competitions in a renewed Super Cup with the participation of four teams, according to the ‘PA’ news agency.

This new competition would include the winners of the Champions League and the Europa League, as is currently the case, but also the Conference League, which premiered last season. the champion of the Major League Soccer (MLS) would complete the participants to give more visibility to European football in the United States, considered a key growth market.

UEFA President, Alexander Ceferinhas ruled out playing matches outside of Europe, but the idea of ​​a new inaugural tournament to replace the Super Cup from 2024 is gaining traction as a means of generating more revenue, not just for clubs but for European football in general, by attract a new audience.

The sources consulted by the ‘PA’ agency have indicated that all options would be considered to carry it out, such as place the matches within a weekend where there would also be room for other types of shows.

Further discussions on this matter are expected to take place at the General Assembly of the Association of European Clubs to be held in Istanbul this Thursday and Friday, to which Formula One CEO Stefano Domenicali has been invited to explain how his sport is trying to attract new fans and widen interest.

Octagón points to a spectacular return to the Arena México