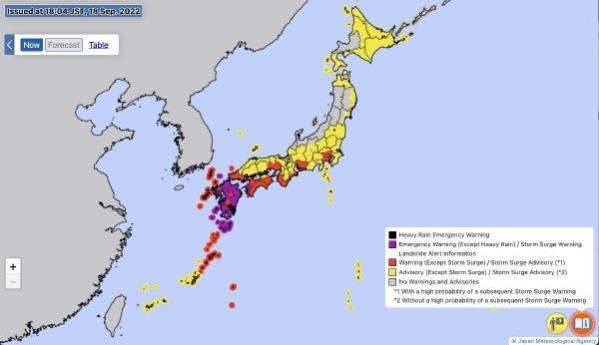 In a statement on the Nanmadol typhoon, which is effective in the country, Prime Minister of Japan Fumiyo Kishida stated that he held a meeting with the relevant ministers today to ensure the safety of citizens and called on the public to follow the weather information and stay away from places that pose danger.

In a statement on the typhoon that was effective in the country, Japanese Prime Minister Fumiyo Kishida said that he called the relevant ministers to a meeting today and said, “To make all possible preparations to ensure the safety and peace of the citizens by working in close cooperation with the police, firefighters, Self-Defense Forces and other relevant institutions. “I once again instructed them to take intervention measures,” he said.

The person also called on the public and said, “I ask the public to pay attention to weather information, evacuation warnings and other critical information. If they do not approach places that pose a potential danger or risk of landslides such as streams and other waterways, and if they feel themselves in danger in any way, they should evacuate without hesitation. “I call them to be evacuated at night. It is extremely dangerous to be evacuated at night. I call on the people to evacuate to a safe place before nightfall,” he said.

“ONE OF THE STRONGEST TYPHOONS EVER SEEN”

In a statement made by the World Meteorological Organization (WMO), Typhoon Nanmadol stated that it hit Japan, “One of the strongest typhoons ever seen. The Japan Meteorological Agency predicts heavy rain, storm surges along the coast and winds so strong that houses can collapse. 4 million people were told to evacuate their homes. ‘ it was said.

On the map on the Japan Meteorological Agency site, it was seen that heavy rain and storm surge warnings were issued for the Kyushu region in the south of the country. The agency also issued a ‘special warning’ for Miyazaki and Kagoshima prefectures in the Kyushu region.

In the news in the local media, it was stated that heavy rain and winds hit the south of the country, and electricity cuts were experienced in thousands of households. It was also stated that train, plane and ferry services were canceled until the storm passed. 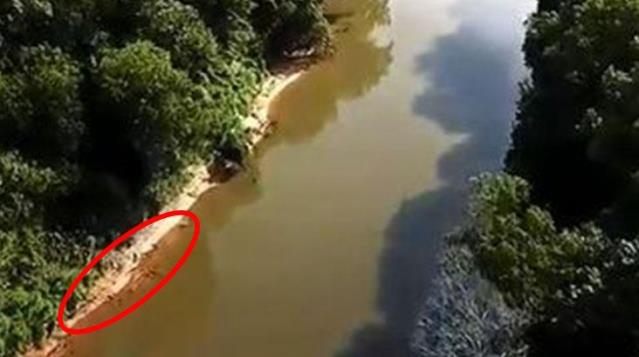 IND vs AUS T20 Series: Team India stars are behind Australian players in terms of earnings, there is a huge difference in salary

Izan Guevara commands and wins with authority in Aragon