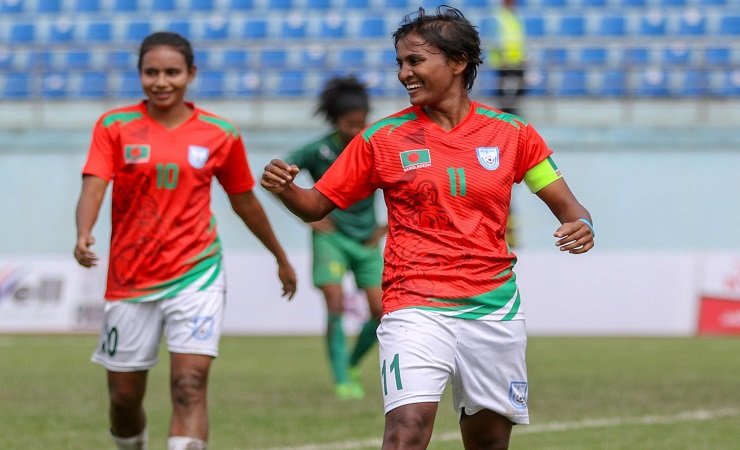 In the final of the SAFF women’s championship, the Bangladeshi girls tasted the title for the first time after defeating the hosts Nepal by 3-1. And in this tournament, the highest scorer award was given to Bangladesh team leader Sabina Khatun.

In the semi-final, the leader of the Tigers once again shined. Completed his second hat-trick to win by a huge margin of 8-0 goals. However, Sabina did not see a goal in the final.

Kylian Mbappé: why does the French refuse to participate in the photo shoot of the Blues?