Today, Argentina and Saudi Arabia are facing each other, which is what the statistics say 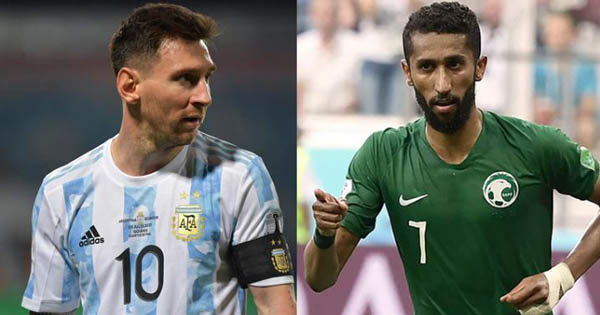 Sports Update Desk: The 2022 World Cup in Qatar has started. And one of the hot favorite teams of this season is Argentina. However, Lionel Messi’s team is going to play against Saudi Arabia in their first match in the World Cup on Tuesday.

The match will be played at Lusail Stadium in Doha at 4 pm Bangladesh time. Looking at the statistics, it is known that Argentina has never lost in the fight with Saudi Arabia. Although not many matches were played between the two countries.

Since defeating Brazil in the 2019 Copa America final, Messi is unbeaten in 36 consecutive matches. Argentina have been proving how formidable they are as a team for the past two years. After winning against Saudi Arabia in the first match of the World Cup, they want to enter the field with full points in the next match.