Among so many elements of The Last of Us that have been acclaimed by the public and critics is its soundtrack. The work of Gustavo Santaolalla in Naughty Dog’s video games has been praised all over the world, so it was only logical that it would also carry over to the recently released series on HBO and HBO Max. But how was the link between the composer and the projects led by Neil Druckmann born?

The Argentinian artist, twice Oscar winner, I had never written music for video games before. But it was the arrival of his compositions to the big Hollywood film productions that ended up opening the door for him to join The Last of Us.

In 2013, prior to the premiere of The Last of Us on PlayStation 3, Gustavo Santaolalla counted How did you join the initiative? The composer explained that the story dates back to the late 1990s, when Michael Mann asked him to use one of the songs from his album. snore1998, in the movie The Insider (1999).

Said record work is characterized, precisely, because all the songs are interpreted by the artist with a snoringa typical string instrument from South America. The same one that the author later used to compose the soundtrack of The Last of Us. 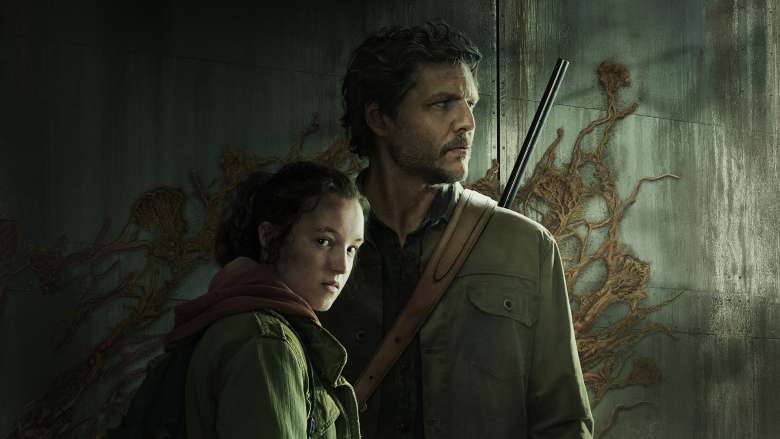 “He [por Michael Mann] introduced me to Walter Salles, with whom I did Motorcycle Diaries, and so suddenly I was making music for movies. And my work in film was what led Neil to contact me about working on The Last of UsSantaolalla explained.

Gustavo Santaolalla, The Last of Us and video game music

Before leaning towards creating the soundtrack of The Last of Us, Gustavo Santaolalla received other offers to enter the world of video games. However, he discarded them. The composer believed that music in the music industry gaming it was a very interesting vein to explore. But he understood that the appropriate thing was to take the time necessary to choose which project to take his first step in the sector with.

“My career is marked by choice, by being very picky when it comes to choosing what I get involved in. When I met Neil Druckmann, I realized that [The Last of Us] it was what i was looking for. Because it was a game that changed paradigms by combining different genres, with combat, survival; and in addition to having a great story, it has a great emotional charge. In fact, like in the movies, many people have cried playing it. […] And since my music is very emotionally characterized, it was a perfect match,” explained the musician. in 2020before the release of The Last of Us Part II on PS4.

Beyond his prolific career as a musician, singer, songwriter, and producer outside the world of film, TV, and video games, the impact of The Last of Us about Gustavo Santaolalla’s career has been tremendous. To the point that the music for the original Naughty Dog video game It is already inevitable in his repertoire of live performancescoming to interpret it at the mythical Teatro Colón in Buenos Aires.

Opening up to new audiences

The rage for The Last of Us It was given a new level of recognition Gustavo Santaolalla, especially among the youngest. This has also allowed those who knew him through video games to review the rest of his extensive musical journey, which dates back to the mid-1960s.

“What happened to me The Last of Us is that it has connected me with another audience. With a different generation. With very young children who perhaps today discover that I sing. And they tell me: ‘I didn’t know you sang, how good! I met you through the video game,’ and it fascinates me,” she said.

The most impressive thing about the soundtrack of The Last of Us is that it has managed to transcend borders without losing its South American roots. In fact, Santaolalla recognized that the main song of the video game, which also sounds in the opening credits of the HBO series, is influenced by the chacareraa very popular type of music within Argentine folklore.

“It’s done in a 6 x 8 rhythm, which is our rhythm, from the chacarera,” he explained. In addition, the artist assured that, when sitting down to compose the theme song of The Last of Uswhich finally made it to the video game It was the first idea that popped into his head.. However, he could not explain how he chose the musical instrument that, in his hands, has already become a legend: “To this day I don’t know why the first thing I picked up was the ronroco. But it was like that.”

Sign up for HBO Max and you will have access to the best series and exclusive movies What The Wire, the sopranos either Game of Thrones. Includes the entire Warner catalogue, Cartoon Network classics and major releases.

series of The Last of Us It had an extraordinary premiere and is already one of the most successful on HBO. But not only that, since it has become the best-rated adaptation of a video game in history.

Nova H1, the pearl earrings that are truly wireless headphones

The end of TikTok in the United States? Congress could ban the app nationwide