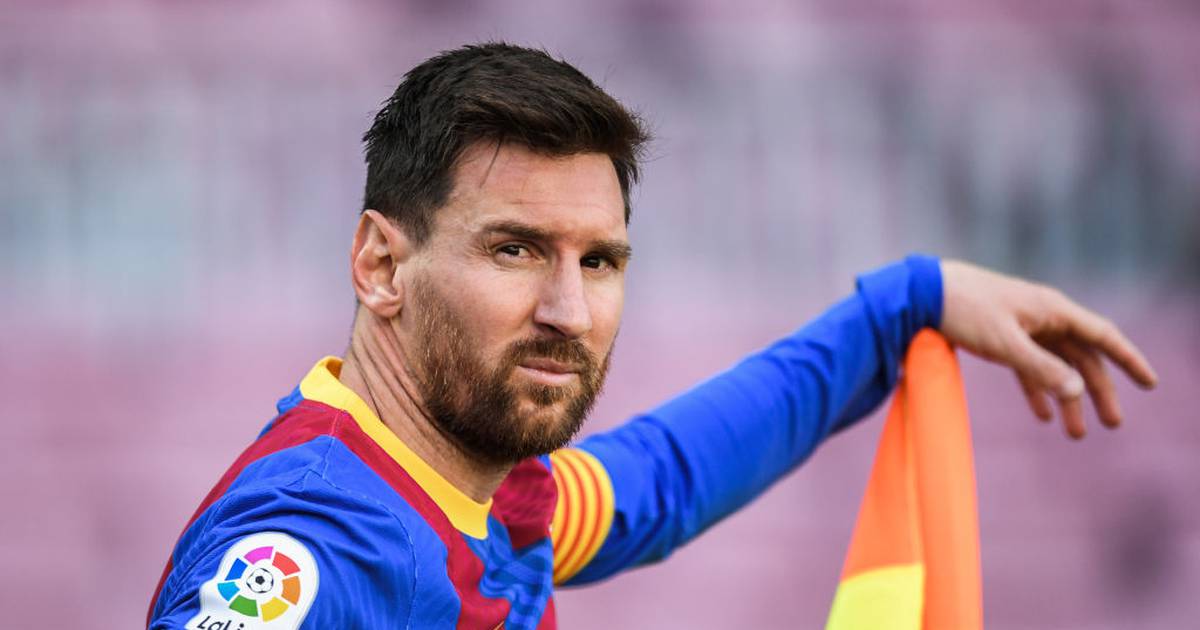 They reveal the ‘incredible’ demands of Messi to renew with Barcelona

The Argentine striker Leo Messi requested a number of demands, such as several economic bonuses, the reduction of his termination clause to a symbolic figure or of an exclusively personal nature, to the then president of FC Barcelona Josep Maria Bartomeu to renew his last contract with the catalan ensemble, according to the newspaper ‘El Mundo’.

The ’10′ had renewed in 2017 until June 30, 2021 with Barça, but finally, after a threat to leave in the summer of 2020, he did not reach an agreement with the club in the midst of problems with his economic situation and he had to leave in August 2021, signing days later for the French Paris Saint-Germain.

Now, more than a year later, ‘El Mundo’ reveals several of the demands that Rosario and his entourage, headed by his father and representative Jorge, after having been able to access the ’emails’ and documents of the negotiation . According to the newspaper, the player’s father even wrote in an ’email’ to the ‘Family office Leo Messi’, the office that manages the sports and economic career of Rosario, that the club had to be forced to feel “the weight of the sword upon his head.”

Thus, among its conditions to renew for three years, “with the possibility of a unilateral extension” by the Argentine, he demanded, at an economic level, to recover the cuts due to the pandemic in the following years with 3 percent interest, a bonus of 10 million euros for the signing of the contract, to be paid after the end of the season of 10 million euros (to be paid on 6/30/2023), or to be able to leave the club whenever he wanted through a symbolic clause of 10,000 euros, when was set at 700 million.

These last two requests were not accepted by the Blaugrana president. “A new figure would be difficult to interpret and I don’t want anyone to say that we have agreed to leave the door open for Leo. Although we know that it will never go away, there are too many misconceived people,” Bartomeu assured in an email, asserting that, in relation to the bonus, they could not “agree more” due to the impact of the coronavirus and that they could only consider it if they returned “to the levels of income of 1,100 million”.

In addition, among other requirements were that if the contract was terminated before its expiration, the collection of the deferred amounts for the 2020-2021 season was guaranteed through compensation, where those amounts were included, plus interest, or that his remuneration would increase if there was a tax increase in Spain

But in addition, Messi made other types of requests such as that his family and that of Uruguayan striker Luis Suárez have a private box at the Camp Nou or have a private plane flight for the whole family to Argentina at Christmas. Also the renewal of Pep Costa, personal friend of Rosario, and a commitment to pay the commissions pending payment of Rodrigo Messi, brother of the striker.

‘El Mundo’ points out that on May 4, 2020, Bartomeu himself wrote to Jorge Messi to tell him that it would be “a perfect agreement for everyone” to agree to renew the contract ending in June 2021 with a section indicating that “each of the following seasons automatically” would be renewed if Messi did not say “the opposite before April 30.”

The newspaper underlines that the FC Barcelona board stressed the delicate nature of the economic situation due to the stoppage due to the pandemic and a drop in income close to 30 percent, for which Óscar Grau, CEO of the club, called for “a reduction greater (of salary) than 20 percent that will be compensated in future exercises”.

“As you understand, the effort on the part of the family is very great because next season their remuneration decreases considerably, but both Lionel and Jorge accept for the good of the club,” they replied from the striker’s environment.

Finally, despite the acceptance of most of the conditions by the then head of state, except for those mentioned regarding the bonus and the clause, the player’s entourage decided to freeze the negotiations. In August, Messi’s famous burofax was produced requesting his departure from the club and although he ended up staying, not even the arrival of Joan Laporta to the presidency prevented him from leaving and joining PSG a year later.

In addition, in other exclusive information, the newspaper reveals the first contracts that Messi signed, the first of them in 2001 when he was still a minor (14 years old) and with a penalty of 150,253 euros in case FC Barcelona did not want to do two years after the professional contract to which he had agreed. His fixed annual salary went from 45,977 euros in 2003 to 432,188 euros in the 2011-2012 campaign, plus an added amount per official match played that went from 1,503 to 8,414 euros.

Pedri: “We want to win it all”