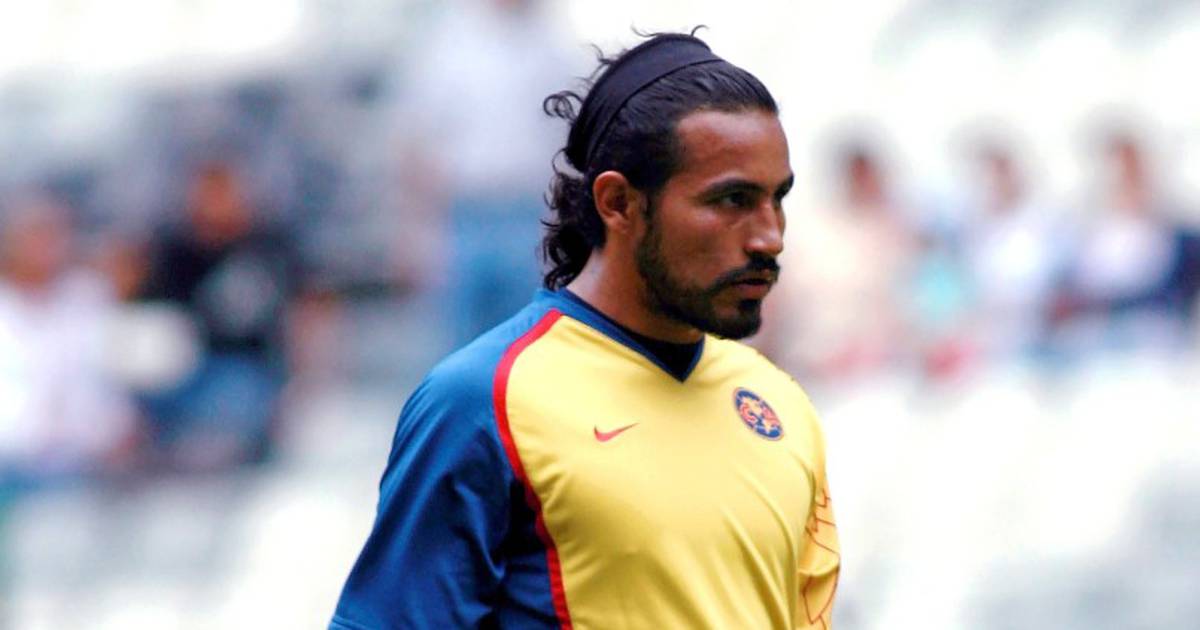 In an initial hearing after his arrest by arrest warrant, the defendant’s defense requested the duplicity of the constitutional term so that his legal situation could be defined next Friday.

Outside the role rooms of Doctor Lavista, Alvin Mendoza pointed out that there is still one person to arrest, and that three years after the death of his sister, he seeks to give him justice, and also his mother, who was attacked last week.

He said that the attack on his mother was direct, so it is still being investigated if they are related to the femicide of his sister Areli Mendoza.

Although the capital prosecutor’s office did not report on the arrest of this subject, today the Public Ministry presented him before the control judge accused of femicide.

Miguel Ángel Rendón was a sentimental partner of the victim and on September 15, 2019, he murdered her inside an apartment where the aggressor’s brother was, who is a fugitive from justice.