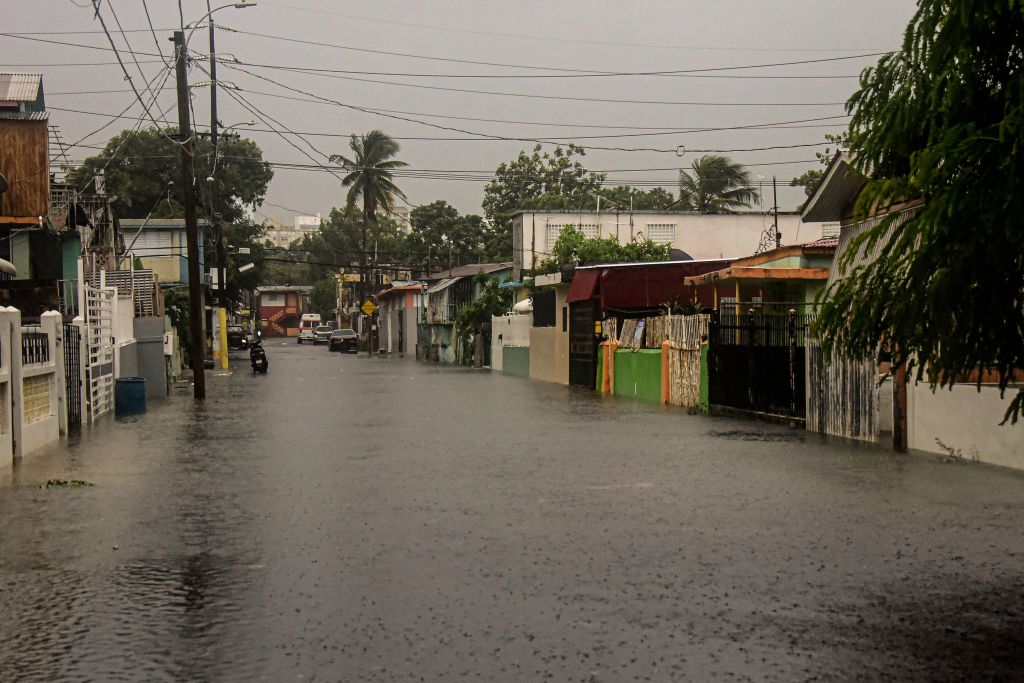 The work to gradually restore the electrical service in Puerto Rico, which suffered a general blackout due to Hurricane Fiona, began this Monday to obtain the first results in municipalities in the north of the island.

The company LUMA Energy, in charge of the transmission and distribution of electricity, reported that it has restored service to 100,000 customers in Toa Alta, Toa Baja, the metropolitan area of ​​San Juan, Bayamón and Corozal.

Both the company and the Puerto Rican governor, Pedro Pierluisi, have already warned that the total restoration of the network may take “days.”

The electrical service was also restored in the Comprehensive Cancer Center of the University of Puerto Rico in San Juan and in the Medical Center Hospital, which were priorities, LUMA indicated on its Twitter account.

According to the LUMA portal, more than a million customers out of a total of 1.4 million are without electricity, but the web data did not reflect the total blackout the day before. The American website PowerOutage indicates that 1.3 million subscribers are still in the dark.

Power generation, which according to the latest available data is 139 megawatts, is too limited to restore power on a large scale.

To increase generation, the state Electric Power Authority (AEE) reported last night that it had managed to synchronize several units at the Palo Seco Power Plant, in Toa Baja, and at the San Juan Power Plant.

The generating plants were shut down when several transmission lines went out of service, coinciding with the first strong effects of Hurricane Fiona on the island.

Puerto Rico’s power grid is very fragile since Hurricane Maria in 2017, which devastated it. Last April, a breakdown in a plant caused another general blackout that took days to solve.