The world war of football begins today in the desert 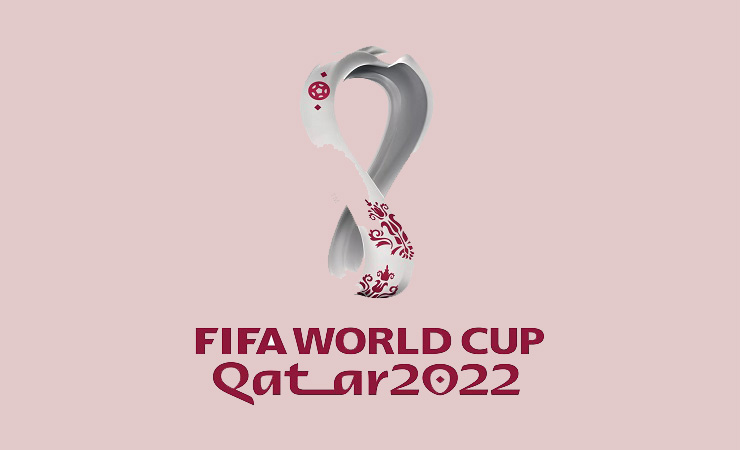 Four years have passed. The FIFA World Cup known as ‘The Greatest Show on Earth’ is meeting once again. The host country of the 22nd edition of the World Cup is Qatar. And the world war of football is starting today in the heart of the desert. In the opening match of this season of the World Cup, Ecuador is entering the field against the host Qatar. The match will start at 10 PM Bangladesh time at Al Bayat Stadium in Al Khore, Qatar.

This is the first time a Middle Eastern country is hosting the World Cup. And the host country Qatar is also participating for the first time. Qatar has the opportunity to play in the World Cup without the qualifiers due to the host advantage. Meanwhile, in the first match, their opponent Ecuador returned to the World Cup after a long eight years. The Latin American country is far ahead of the hosts. Therefore, if we want to calculate the victory, we have to keep Ecuador ahead.

After the reckoning of the match, Qatar had quite a surprise ahead of the opening match. In the opening ceremony, they have organized a grand event.

What’s in the Inaugural Ceremony:

There is a special exhibition on the history and heritage of this Middle East country at the opening ceremony. After that, Leo Baby will sing the official theme song of the 22nd edition of the FIFA World Cup, ‘The World is Yours to Take’. Bollywood item girl Nora Fatehi will dance to his music. Manal and Rehma are staying with him.

Not only that, Shakira and Keys Daniel are also rumored to sing at the opening ceremony. But the organizing authorities did not say anything about this for sure. Not only this, the audience will also enjoy the songs of the famous Korean band BTS. Also expected to attend the opening ceremony are pop singers Dua Lipa, Black Eyed Peas, J Balvin and Nigerian musician Patrick Nyemeka Okorike. Moreover, there will be local artists of Qatar.

Who is ahead of the opening match?

In terms of power, Ecuador is a country in the Latin American region that is slightly ahead of Qatar. Because Ecuador is ahead in the ranking published by FIFA, the highest governing body of football. Their position in the ranking is 44. Their rating points are 1464. On the other hand, the Middle Eastern country is at number 50 in the ranking with a rating of 1439.

But home advantage plays an important role in any match. As seen in the World Cup in Russia. The Russians have crossed the group stage and reached the top sixteen. What’s more, in the Round of Sixteen, the hosts also got the ticket to the quarter-finals by defeating the mighty Spain in a tiebreaker. This year’s host Qatar cannot be left behind.

Besides, Qatar is uncapped in five consecutive matches so far. After a 2-2 draw with Chile in September, Qatar have beaten Guatemala, Honduras, Panama and Albania one by one. All this gives additional confidence to Qatar. The other two teams in Group A are Senegal and the Netherlands.

According to Oxford Mathematical Model predictions, Latin American team Brazil and Europe’s Belgium have been placed as hot favorites for the 22nd edition of the Football World Cup. According to their information, Argentina and France are also likely to win the World Cup title.

They basically made a prediction about the ongoing World Cup. Where the four semi-finalists are – Argentina, Brazil, Belgium and France. Argentina and Brazil, two eternal rivals in football, will compete against each other in the semi-finals. And Brazil will win that match. Kevin De Bruyne’s Belgium will reach the final after defeating France in the other semi-final.

The Belgians will not be able to cope with Neymar’s Brazil in the final match to determine the title. The Oxford Mathematical Model predicts that Brazil has a 61 percent chance of winning the final. And Belgium’s probability of winning is about 39 percent.

Natalia Baldizzone, a world number 1 who never tires of winning