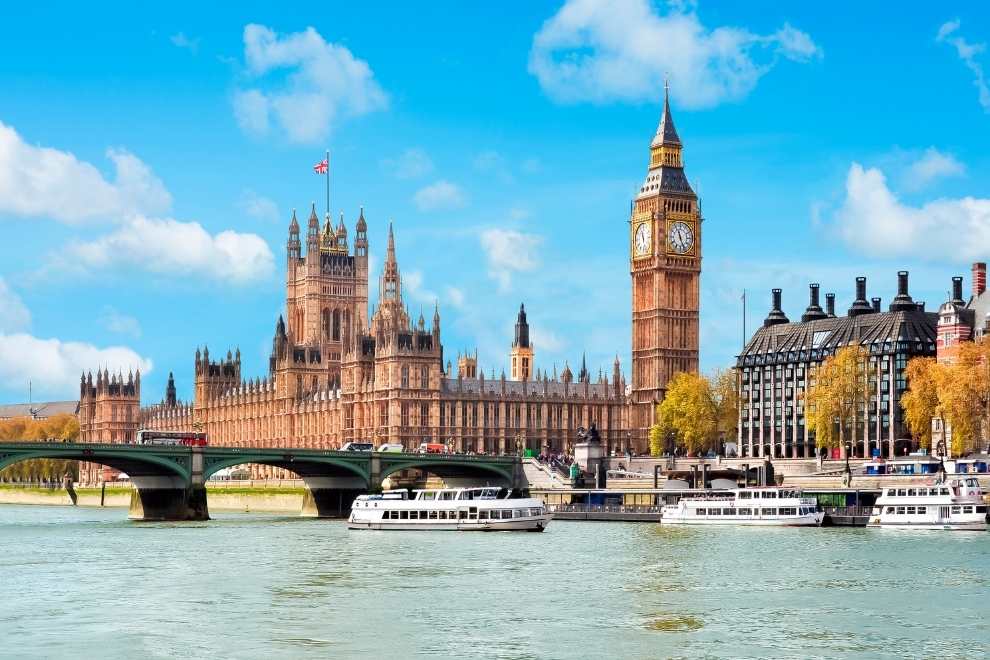 The Government of the United Kingdom has established a support plan for non-domestic energy customers (especially companies, but also public entities) that includes limiting wholesale prices in the electricity and natural gas markets, as announced by London this Wednesday.

The limit will apply to all contracts agreed after April 1, 2022 and will last for six months, from October 1 to March 31, 2023. Non-domestic users will not have to carry out any procedure to benefit from the discount .

In this way, the electricity and gas bill will be reduced taking into account a maximum price in the wholesale market of 211 pounds (242 euros) per megawatt hour in the case of electricity, and 75 pounds (86 euros). per MWh in the case of gas.

The Executive has indicated that the forecasts for the wholesale electricity and gas markets for the winter are 600 and 180 pounds per MWh (688 and 207 euros), respectively, so this plan will considerably reduce the price to be paid for customers.

London has given the example of a bar that uses 4 MWh of electricity and 16 MWh of gas per month. With a contract signed in August and the price forecasts indicated above, his energy bills would be 7,000 pounds (8,030 euros) per month. However, with the government cap, the bill would be 3,900 pounds (4,474 euros), 40 percent less.

This scheme complements another recently announced by the Government which is aimed at domestic customers, under which the average household will pay around £2,500 (2,868 euros) in energy bills annually for up to two years.