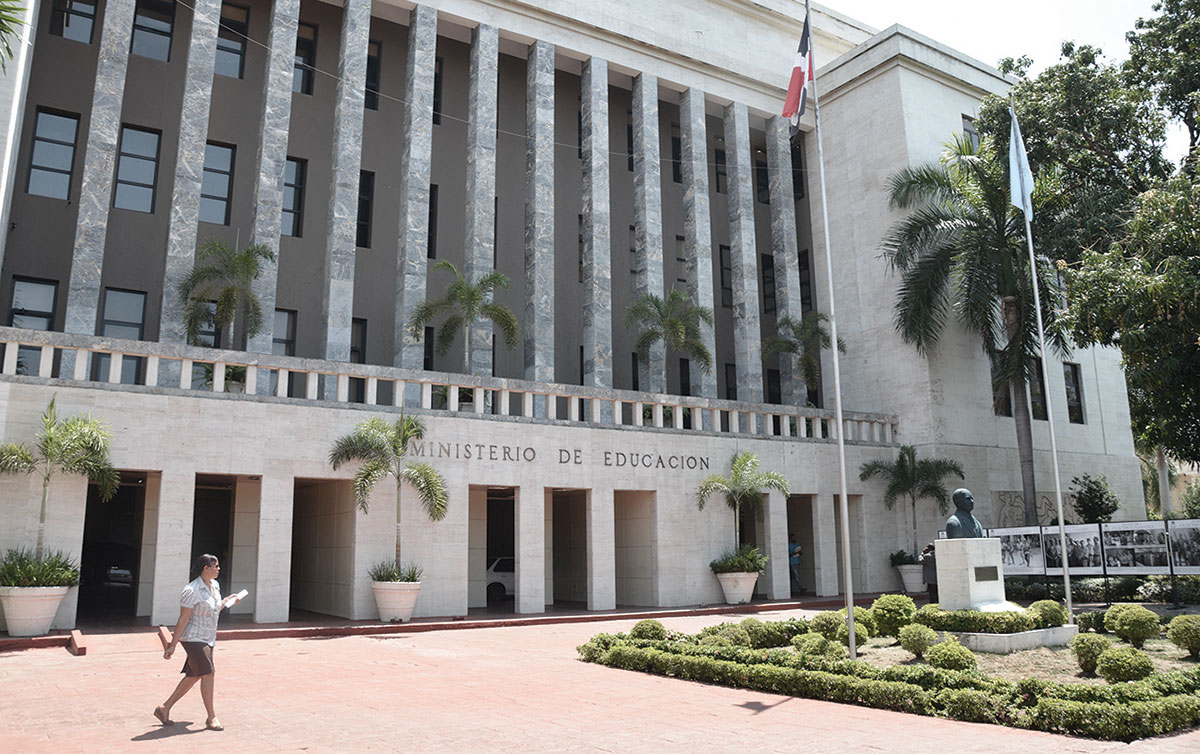 The school year will start next Wednesday due to Storm Fiona

The Ministry of Education (Minerd) announced this Friday that the opening of the 2022-2023 school year has been postponed until next Wednesday as a “forecast” due to the passage of tropical storm Fiona, which is forecast to touch the national territory on Monday, March 19. this month.

The agency said in a statement that the decision to postpone the opening of the school year, scheduled for Monday the 19th, was adopted on the recommendations of the National Meteorology Office (Onamet) and the Emergency Operations Center (COE), which maintain permanent monitoring of the meteorological phenomenon.

“At the central headquarters of the Ministry of Education, as well as in the 18 Regional Directorates and 122 Educational Districts, we continue to work for the opening of classes with even more enthusiasm, since all the provisions have been taken with a view to a successful start of teaching” assured the institution.

The Ministry of Education urged parents and guardians of children who have not found places in public schools to approach the educational districts of their respective demarcations, in order to enroll them in schools and thus guarantee that they are not left out of the classrooms.

It is expected that, in the opening ceremony of the next school year, 14 campuses will be inaugurated and the two million electronic device (tablets) will be delivered.

The Emergency Operations Center (COE) suggested this Friday to the Ministry of Education to postpone the start of the school year until September 21, due to the effects that tropical storm Fiona is expected to cause.

“Given the probability of the impact of tropical storm Fiona starting this Sunday on our territory, the Emergency Operations Center suggests to the Ministry of Education to postpone the opening of classes this Monday, until Wednesday of next week”, indicated the director of the COE, Juan Manuel Méndez, in a video broadcast on the agency’s Twitter account.

Méndez asked the Ministry of Education to take into account the suggestion of the COE, due to the volumes of rain expected over the country due to the phenomenon.