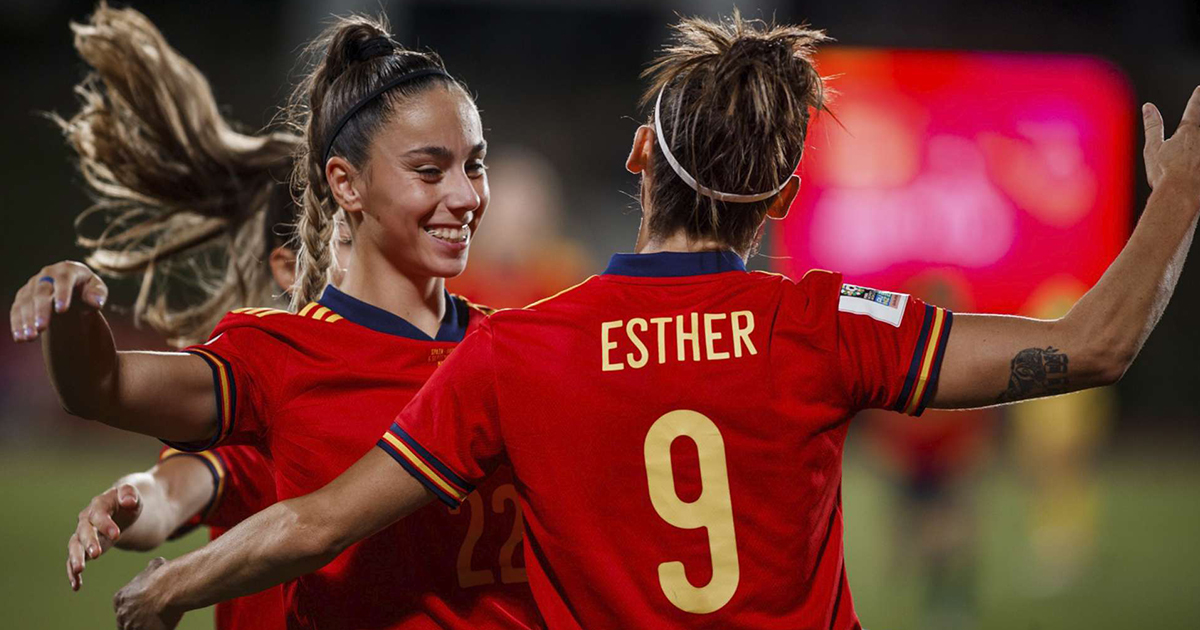 From remodeling the Cup to the regional talent tournament

“We are building a progressive and balanced sports itinerary throughout Spain that progressively connects the base with the elite,” Álvarez underlines. This has fostered the development and evolution of both footballers and the clubs themselves.

Another commitment to women’s football in the RFEF has been turn the Copa de la Reina into a tournament in capital letters. Previously, the top 8 First Classifieds participated in it and now 48 clubs are eligible for the trophy, which culminates in a grand final within a high-level event at a neutral venue and which brings together thousands of fans from all over Spain. It is a tournament that spreads women’s soccer to all corners of our country and becomes more competitive due to the participation of more modest teams. “This has led to a more open and interesting Cup, more durable over time and more capillary because it makes it easier for the best women’s football to reach more fans,” Ana points out. This philosophy aims to send the message of equality with which it works within the Federation.

Along the same lines, the Spain Supercup. A tournament that had disappeared has been rescued to presently hold an attractive one with the same ‘Final 4’ format that exists in the men’s tournament.

In addition, “I want to highlight some competitions that we promote because we believe in the format, in the talent that is discovered and in injecting joy and pride into the entire football family: The Spanish Championships of Regional Teams in the Sub-17, Sub-15 and Sub-12 categories”, explains Álvarez, who highlights the “unique opportunity for young women to compete representing their territories against soccer players of the same age and that has become a reference throughout the world. The coaches of our national teams use it as a tool for detecting talent and training at an early age, working on a model together with the coaches of all the territorial federations”.