Málaga CF has not finished starting. The arrival of Pepe Mel has stopped the continuous disaster of the last few days with Pablo Guede on the bench, but, for now, it has not helped the Blue and Whites to celebrate a victory again. In the Madrid coach’s second match, the team added a point in their visit to El Sardinero, in a meeting that left positive aspects but it was also clear that there is a lot of work ahead.

The Martiricos team came with a Very worrying run of results. He added three consecutive defeats that cost Pablo Guede his job and with the arrival of Pepe Mel on the bench the bleeding has been stopped. Although it has not been possible to add three by three, it should be noted as a positive aspect that Málaga has stopped losing, which has two consecutive games without being defeated by its rival -Villarreal B and Racing- and only that little step to return to achieve a more than necessary victory. 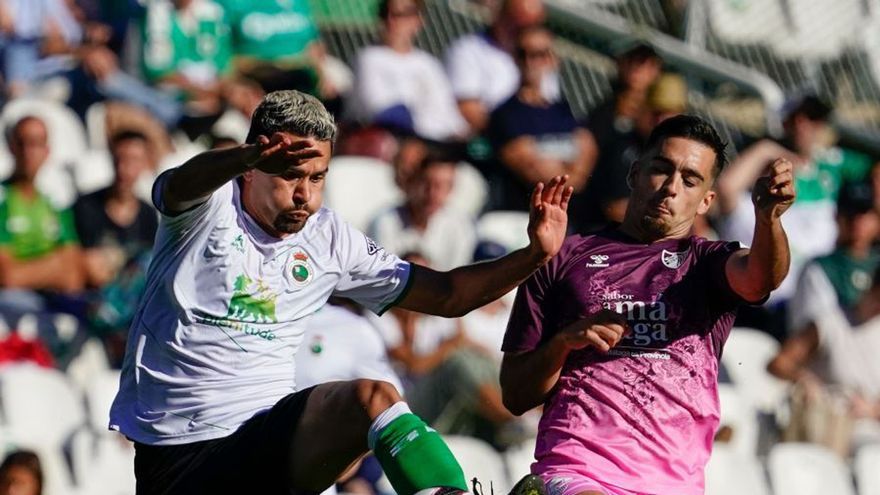 N’Diaye, at a good level

A light among so much shadow. The signing of N’Diaye in the last days of the market has been great news for Málaga. The Senegalese midfielder is master and lord of the midfield. He covers a lot of ground and that frees teammates from him. Blocks, cuts, goes well from above, makes good decisions and gives the necessary balance to the Blue and Whites. In addition, whenever the ball passes through his feet he tries to make sense of the game and dares to filter passes that break lines and give advantage to the teammates ahead of him. In El Sardinero he was the best of the team, he was well above the level of the rest. It is essential at this time to have him ahead of the central defenders. 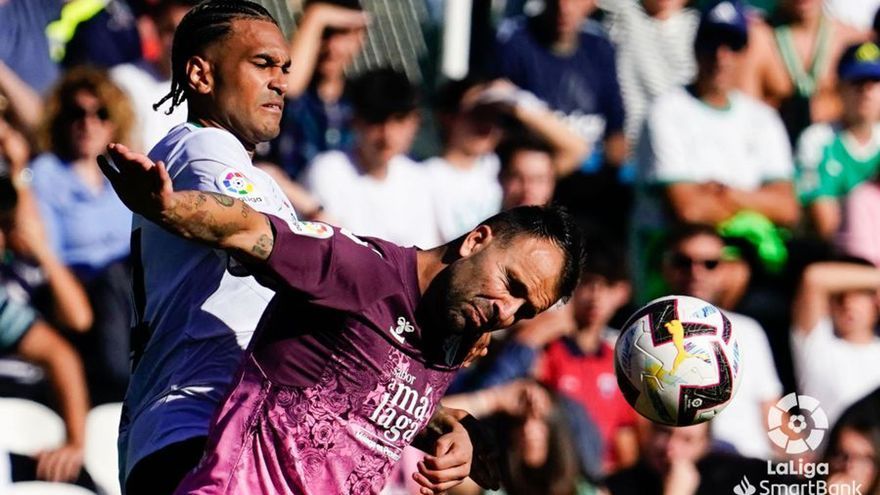 Málaga managed to leave their goal to zero by first time so far this season during his visit to El Sardinero. It wasn’t Manolo Reina’s best game under the sticks, he seemed very fast and made a mistake in the final stretch that could cost him his expulsion, but leaving a game without conceding is always positive. Much of the blame lay with Escassi and Esteban Burgos. Both were up to the task and got along well on the day that the Argentine returned to the eleven after overcoming an injury. Since Mel’s arrival, the blue and white team has gained in defensive strength, conceding only one goal -from a set piece- in two games. Continuing to recover troops on the defensive side is vital for the team to continue showing itself as a compact squad that is difficult to beat.

The blue and white team gave a clear step back as far as offensive play is concerned. In Pepe Mel’s debut against Villarreal B, a happy team was seen, loose after Rubén Castro’s goal and capable of dominating a good part of the match. He generated multiple occasions to win the game and only the lack of aim prevented the victory. Well, on Saturday in Santander nothing of the kind was seen. Málaga was very thick, they were unable to connect several meaningful passes at any time and they were barely able to create any danger over the rival goal. A couple of weak and focused attempts by Rubén Castro and an opportunity by N’Diaye, very forced, already in added time, was the offensive baggage of Pepe Mel’s men at El Sardinero. 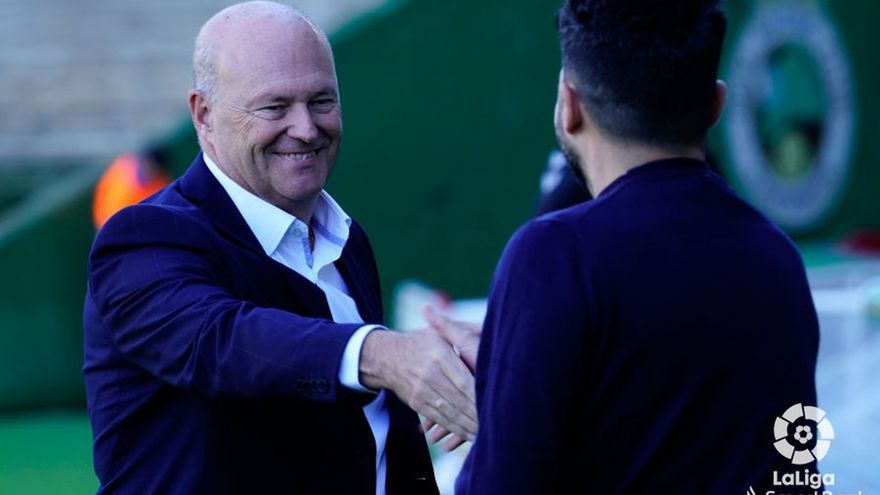 Goodbye to the ‘effect’ Pepe Mel

The effervescence created in the debut of Pepe Mel, despite not being able to pass the tie, has been diluted. The blue and white fans were once again excited after a match in which Málaga pleased and came close to victory, but after this poor performance in Santander doubts have returned. The result in the two meetings of the Mel era has been the same, but the very different sensations. The Malaga team came to despair, they suffered the unspeakable in several phases of the game against a rival that is also in the lower zone and was not able to produce practically anything to deserve something more than a draw. The obligation to once again generate expectations -and to win- next Sunday against FC Andorra at La Rosaleda is total.

The losing streak has been broken, but Malaga still without winning. To the last three defeats with Pablo Guede we must add these two draws with Pepe Mel. In total, five weeks without knowing victory. The Blue and Whites have only managed to add one victory -Mirandés- and two draws -Villarreal B and Racing- in eight games. The rest, losses. This has the team sunk in the table, in relegation places, with only 5 points out of a possible 24. The need to add to get out of the well and get closer to the middle zone is increasing.