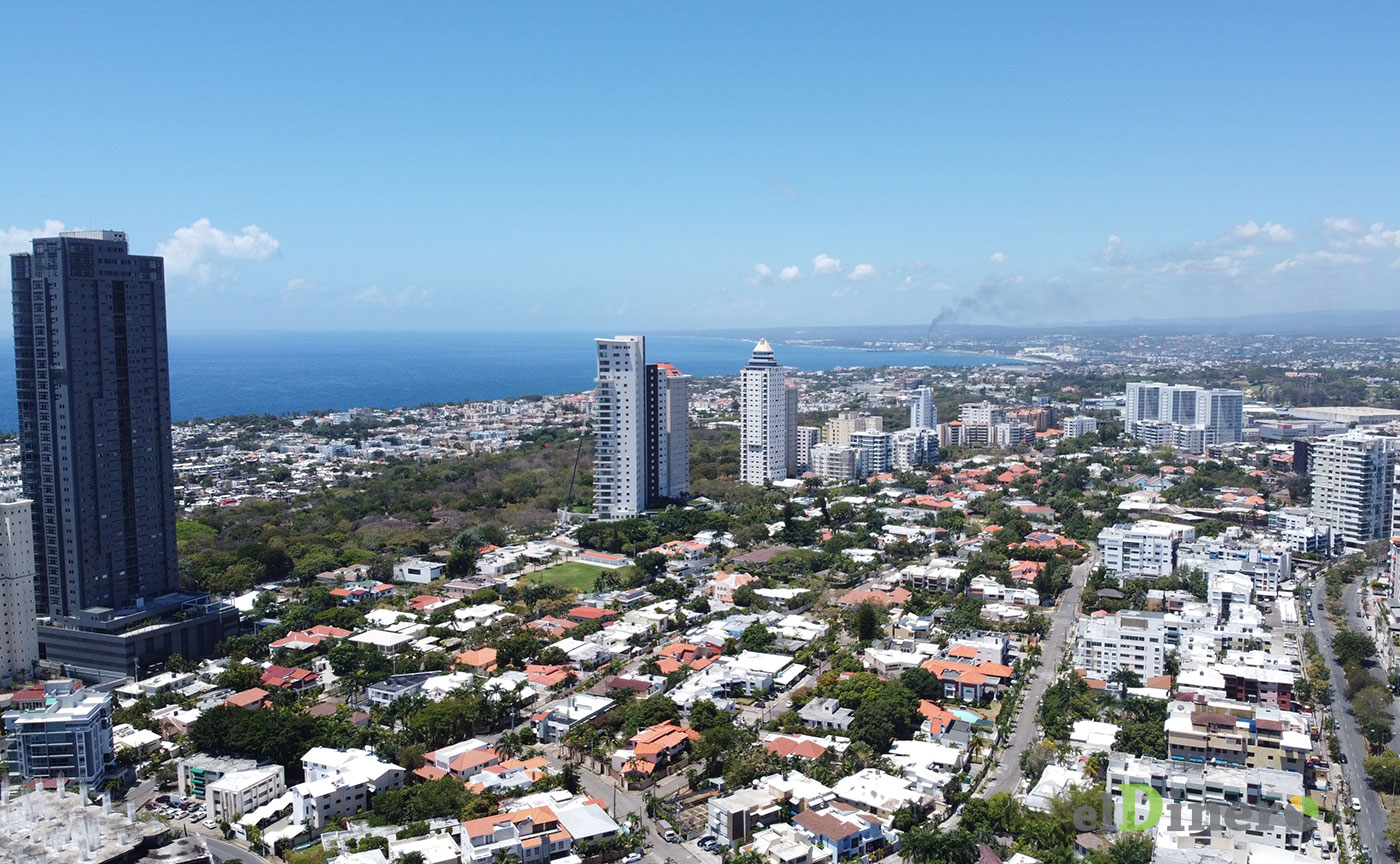 The director of the National Statistics Office (ONE), Miosotis Rivas, reported that after the August 2020 census was suspended for electoral reasons, and also postponed in 2021, the process has begun to guarantee coverage of the study this year.

For this, the decision has been made that the cartography be done in an updated way to avoid its previous delay and that everything be done digitally, making profitable use of technology.

Rivas explained that the supervisors and enumerators will use tablets to facilitate the work and do it safely and effectively, while they intend that the survey period be extended from seven to 14 days, in order to cover the entire national territory.

The Population and Housing Census is scheduled to take place between November 10 and 23 of this year.

As a way for the population to feel safe, the ONE will work in coordination with the mayor’s offices, municipal boards and neighborhood boards, in addition to the fact that the collaborators will be duly identified with sweaters that will have a QR code that can be scanned, in order to that people can distinguish the team that will be working on that part.

“Information is a right and what the ONE produces is a public good; therefore, the database will be available to the population online,” said Miosotis Rivas, interviewed on the program Hoy Mismo, which is broadcast by Color Vision.

He explained that with respect to the payment of those who will be working during the census day there is already an assigned budget. Around 35,000 people will be hired, but 50,000 will be taken to the classrooms, who will be paid a travel allowance of RD$500 per day of training and the personnel chosen as supervisors and enumerators will be paid an estimated RD$28,000.

Latin America will show off its energy security at Energy Week

What does Pumas need to advance to the Liga MX playoffs?

This is how Martín Carpena received the European champions