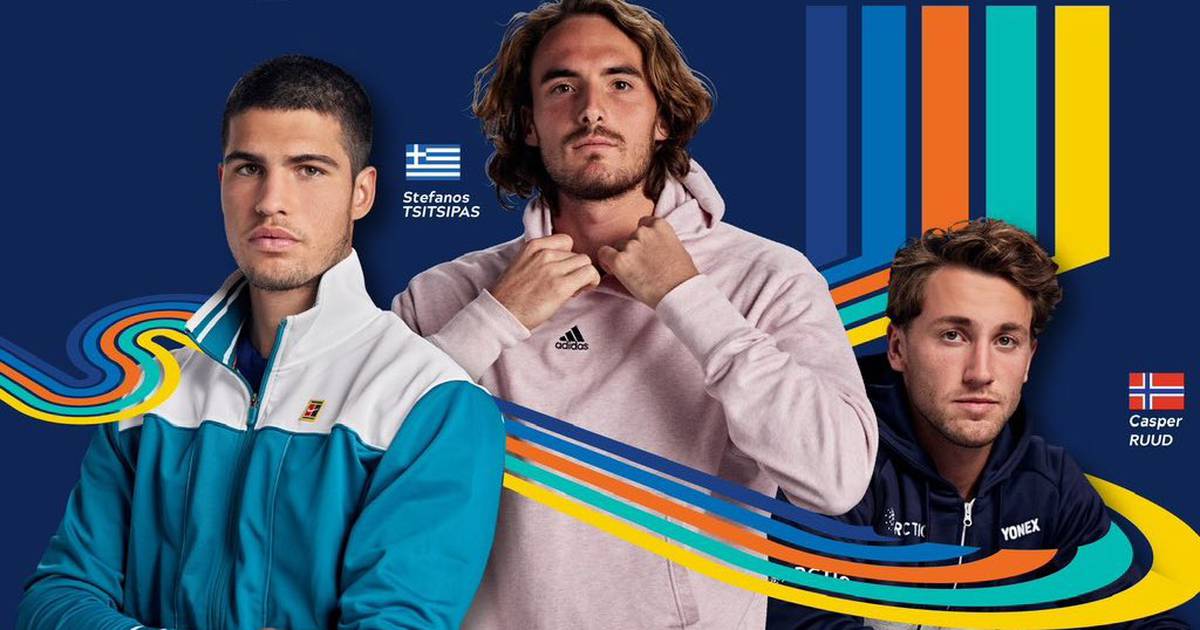 The Mexican Tenios Open wants to throw the house out the window on its 30th anniversary and this Tuesday it was announced that Carlos Alcaraz, number one in the ATP ranking, will be participating in 2023.

In addition to the Spaniard, the Norwegian Casper Ruud, who currently occupies second place in the ranking, and the shout Stéfanos Tsisipás, number six in the world, will also be present.

“We are very excited to be able to announce three Top 10 for the time being for such a significant edition of the tournament. Magnificent players. Carlos is a young man who will be a benchmark in the sport in the coming years and he showed it to us at the US Open, just like Casper, who confirmed himself as a great player, while Stefanos has been constant and already knows the Mexican public well.” Raúl Zurutuza, director of the tournament, commented at a press conference.

The organizers also revealed that the tournament will take place from February 27 to March 4, at the GNP Seguros Arena, in the Port of Acapulco, which for the second consecutive year will host the most important tennis tournament in Mexico.

“These 30 years of anniversary are due to five elements that we want to deeply thank and celebrate during the week of the tournament: the fans, the players, sponsors, the tournament staff and you the media that year after year They have accompanied us, without all these factors the event would not be possible, really thank you very much”, added Zurutuza.

Ticket sales began on September 20 and can be purchased through the Mextenis box office in Arcos Bosques or through the Ticketmaster system.