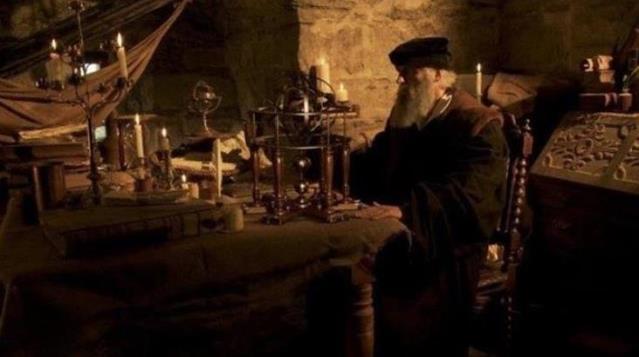 Michel de Nostredame, also known as Nostradamus, was a doctor and astrologer who lived in France in the early 1500s. The reason why Nostradamus is famous is his poetic quatrains, which are claimed to foretell various historical events. He published them in a book called ‘Prophecies’. Nostradamus wrote so much that his narratives spread over the years by word of mouth. With the help of arguments and imagination, many people have argued that Nostradamus knew about nearly every important event since the mid-16th century.

The 2022 prophecies of Nostradamus, which is said to have predicted the Chernobyl disaster, Hitler’s rise and many important developments such as the September 11 attacks, came to the fore again with the death of Queen Elizabeth II. The prophecies of the famous seer for 2022 covered the climate crisis, war, the death of a world-famous leader and the food crisis.

The prophecy of the prophet Nostradamus in 2022 was associated with the climate crisis. So much so that the statements “The head will scorch the sea that shines like the sun. The living fish of the Black Sea will almost boil over. Rhodes and Genoa will be half hungry. The local people will work hard to cut them” was enough to frighten those who heard it.

EYES LOOKED TO OTHER PROPHETS

For the year 2022, Nostradamus prophesied that “the first character will die suddenly and another will come to your kingdom”, denoting that a king will die. The death of Queen Elizabeth II of England on September 8, 2022 was interpreted as the fulfillment of this prophecy.

The most striking prophecy of the famous oracle was the emphasis on the 3rd World War. There are comments that the prophecy of the start of the Russia-Ukraine war is only the beginning. It was claimed that the oracle predicted the invasion of France with the words “The blue head will harm the white head. France will fight against both”.