The Netherlands started their World Cup mission by defeating Senegal 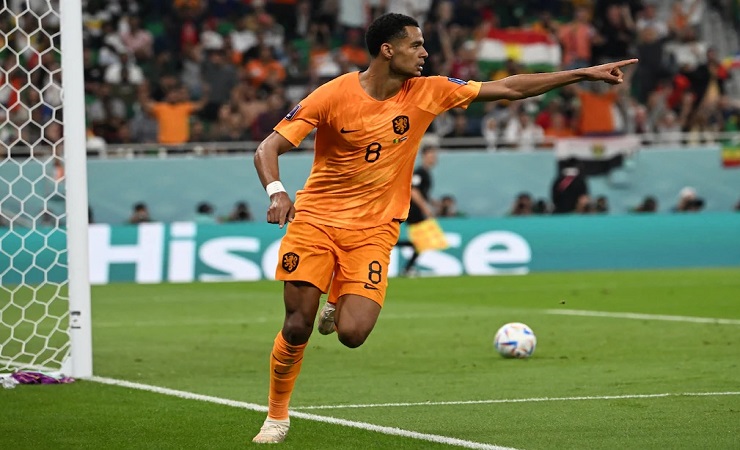 In the second match of the second day of the 22nd edition of the FIFA World Cup, the Netherlands started this mission with an expected win against Senegal. The Dutch team won the match by 2-0. Cody Gapko and Davy Klassen scored one goal each for the team.

The second match of the day played at the Al Thumama Stadium in Qatar generated quite a lot of excitement. Both teams played almost evenly in possession of the ball. Senegal, a relatively less powerful team, managed to keep the ball for 46 percent of the entire match. On the other hand, the football players of the Netherlands kept the ball for 54 percent of the match.

Meanwhile, despite losing the match, the African team had more attacking edge. They took a total of four shots along the opponent’s goal in the entire match. But did not see any goals. On the other hand, the Dutch team had a total of three on-target shots in Senegal’s goal. And that’s where the two goals came from.

At 17 minutes, Gakpo is again in the limelight. Dele Blind’s head bounced off the goal post after his delivery. De Jong missed an easy chance in the 19th minute. This Barca midfielder failed to score despite getting the ball inside the D box from the corner. The first half ended in a goalless draw.

Both teams were desperate for a goal in the second half. But the sight of the goal did not match. At one time, it seemed that the match would end in a goalless draw. But the drama of the game is still there. In the 84th minute of the game, Cody Gapko sent the ball into Senegal’s net by heading De Jong’s long pass. The Dutch took the lead. Davy Klaasen then scored in added time to leave the Netherlands with a 2-0 win.