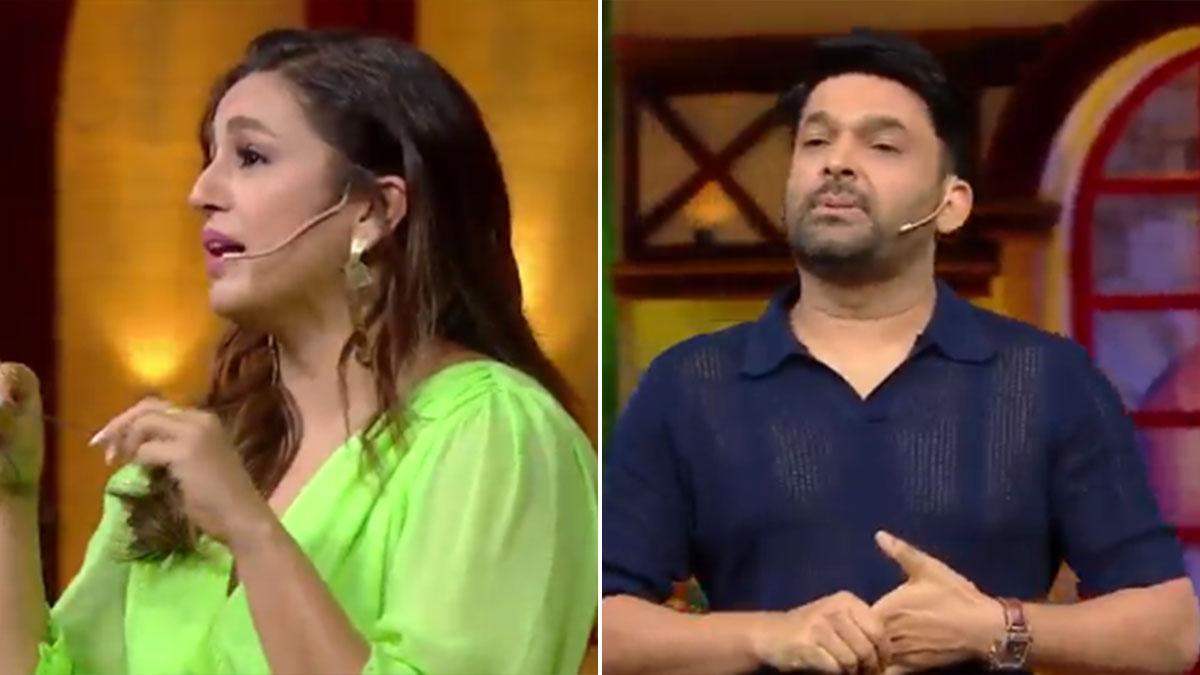 TV’s popular comedy show ‘The Kapil Sharma Show’ has started. The audience was thoroughly entertained over the weekend. Many celebs are going to be seen laughing in the upcoming episodes. Last week, Kapil Sharma’s show started with Akshay Kumar. This time actress Huma Qureshi is going to come. The channel has released a new promo of the show. In this, Kapil Sharma is seen flirting with actress Huma Qureshi, but the actress also did not give him grass. Immediately came up with a song and sang it for Kapil.

viral promo
Huma Qureshi is coming for the promotions of ‘Maharani’ web series on Kapil Sharma’s show. It can be seen in the promo video that as soon as Huma Qureshi enters, Kapil starts singing songs for her. After welcome, Huma asks Kapil Sharma if she can sing a song for him. Kapil agrees to this. During this time Huma Qureshi sings ‘Bhaiya Mere Rakhi ke bandhan ko nibhana’. Kapil Sharma gets upset after hearing this song from Huma Qureshi’s mouth. Kapil says that I had read somewhere that girls who forcefully make someone their brother, their performance gets spoiled later.

Microfinance offers inclusion and transformation to the Colombian countryside

T20 World Cup: ‘Pleasant’ coincidence being made after 37 years, the same start will happen again in Melbourne!