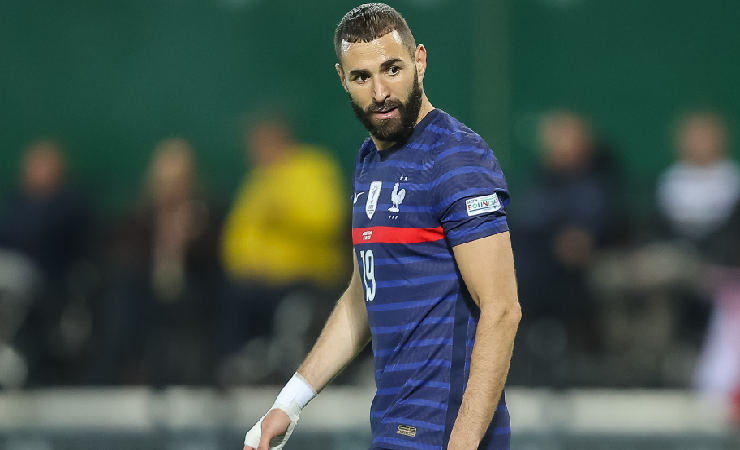 Karim Benzema, the best star player of France, was knocked out of the World Cup just one day before the start of the season.

Ballon d’Or winner Karim Benzema trained in Doha, Qatar on Saturday. It was then that bad news joined the France camp. Benzema woke up an old injury in his left thigh during training.

It was only after the injury that the apprehension arose. After the MRI, the fear came true. The France attacking midfielder is said to have suffered a muscle tear, which will take three weeks to recover from. That means Benzema’s World Cup in Qatar is over – that’s a certainty.

Earlier, Paul Pogba, N’Golo Kante and Presnel Kimpembe were injured. After that, coach Didier Desham announced the World Cup team without them. Even after the announcement of the team, bad news was added. Leipzig striker Christopher Nkuku was injured.

Then Benzema fell. Anthony Martial can get the call instead.

Benzema, who was knocked out of the World Cup, said, ‘I have never given up in my life. But this time the team had to accept this decision. I am forced to give up my place from the World Cup. I will be happy if someone can contribute to the success of the team instead of me.