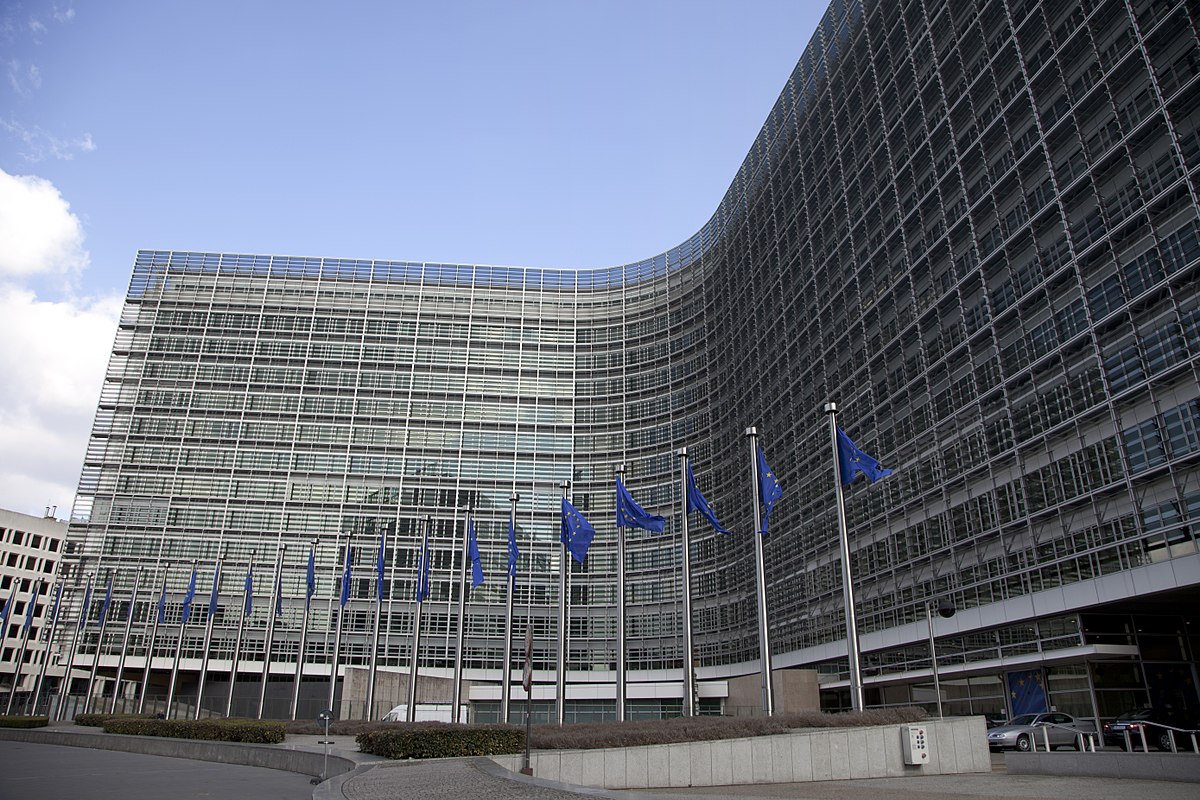 The European aluminum and steel industries consider that the measures proposed by the European Commission to deal with the increase in energy prices are not enough and will not stop the problems of the sector, according to what the Eurofer and European Aluminum lobbies have assured in two separate releases.

“The Commission’s proposals show limited ambition and focus, as they will not reduce energy prices and costs for the steel industry to a sustainable level that keeps the sector competitive,” said the director general of the steel lobby, Eurofer, Axel Eggert.

As he warned, the European market is being “flooded” by cheaper steel imports from countries that only have to face a “fraction” of the energy costs faced by community producers.

Thus, Eggert believes that the energy package proposed by the Commission will not serve to curb production interruptions and temporary layoffs in the sector. “No quick fixes, [los despidos] they will become permanent and the EU will jeopardize the resilience of its domestic steel sector.”

Eurofer has limited itself to asking for “more ambitious” and “more focused on industry” measures, although it has not publicly raised any specific proposal to lower energy prices for large industry. “Emergency situations require emergency measures,” he stressed.

In a parallel statement, the European aluminum lobby, European Aluminium, has indicated that the measures adopted by the Commission are a “first step”, although it has pointed out that “they are not enough”.

“We are extremely concerned about the survival of the aluminum industry in Europe and we are concerned that these proposals do not reflect the urgent need to support a critical industry such as aluminium,” said the group’s CEO, Paul Voss.

As in the case of steel, the aluminum lobby has warned that at this price level there will be production cuts and even total job losses.

“We urge the energy ministers to adopt more measures during the next Council on September 30. Without further action, we risk becoming completely dependent on imports for a material that is key to Europe’s green transition,” Voss added.

The European Commission this week proposed a 33 percent tax on windfall profits for fossil fuel companies, capping the price of energy sold by companies using inframarginal technologies (renewable or nuclear) at 180 euros per megawatt hour (MWh). ) and reduce demand by ten percent.

The energy ministers of the European Union will meet on September 30 in an extraordinary council to discuss the measures proposed by the Commission.