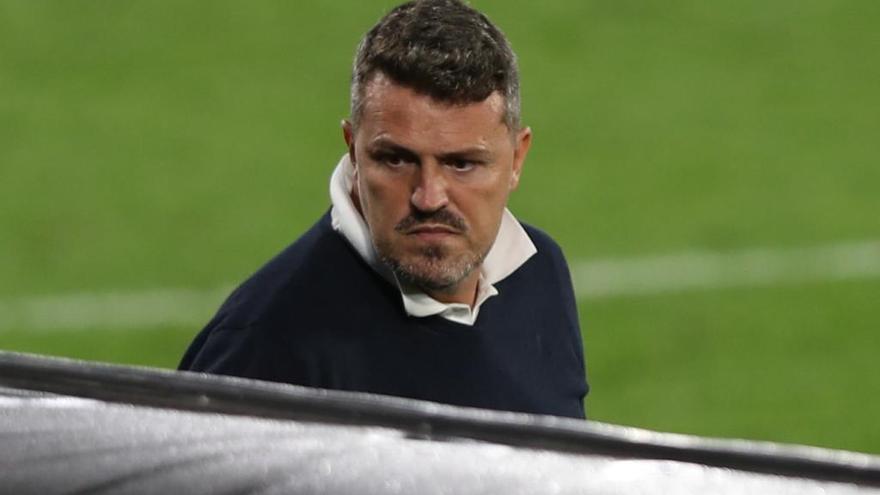 “Fly high, my love.” With these four simple words full of affection, the coach wanted to communicate Oscar Garcia Junyent the death of his daughter. The former Celta coach has also chosen a beautiful photo of a family photo in which his little girl appears on his horse.

The young woman and her family had been fighting an illness for several years. In fact, during his time in Vigo, Óscar García himself he had had to take time off from his job as head of the Celta bench to be with his daughter.

In the hours following the publication of the photo, the technician’s Instagram profile has been filled with messages of support and affection. Among them the one from Celta: “Our condolences on behalf of the entire Celtic family; More than ever all our afouteza”.