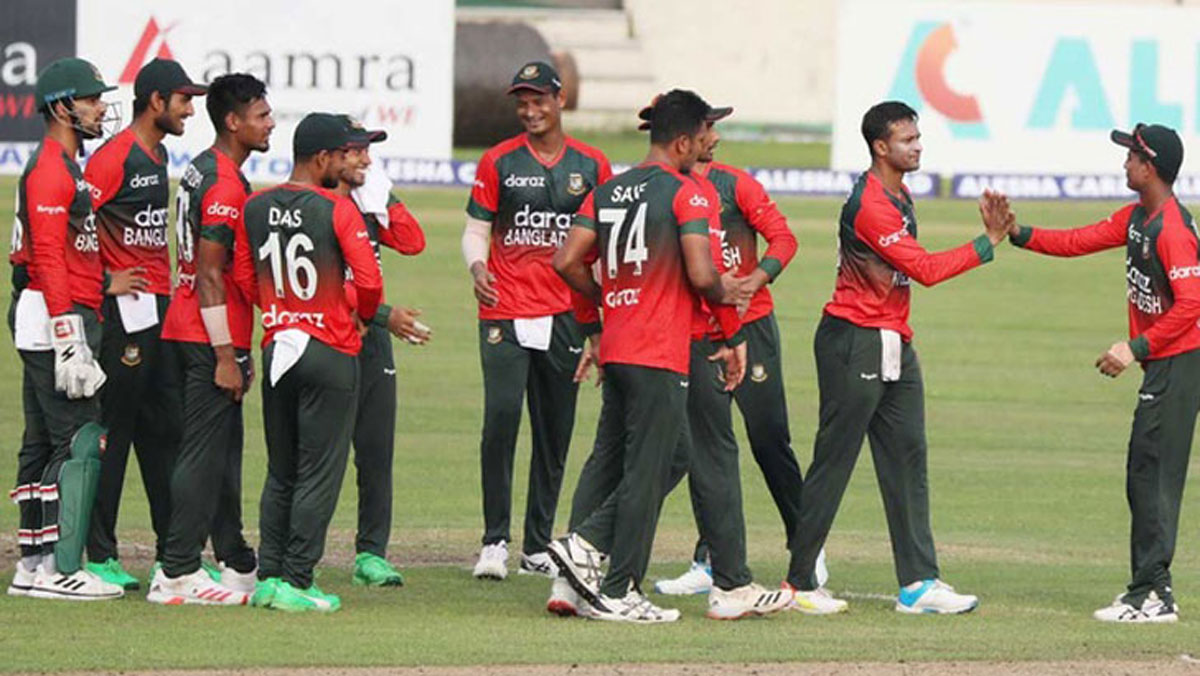 The Bangladesh team will go to the Emirates on Thursday afternoon

Time Voice Desk: The Bangladesh cricket team is scheduled to leave the country on Thursday afternoon to participate in the two-match Twenty20 series against the United Arab Emirates.

The Bangladesh Cricket Board (BCB) has announced a 17-member squad ahead of the two-match series to be held at the Dubai International Stadium on September 25 and 27.

The regular captain of the national team, Shakib Al Hasan, will not be available for this series as he has taken leave to play in the Caribbean Premier League (CPL). In his absence, Nurul Hasan will lead the team at the Emirates.

All-rounder Mehdi Hasan is also not in the Emirates tour team. He took leave from this series due to family problems.

In this regard, chief selector Minhajul Abedin Nannu said, Mehdi has some family problems. For that he took leave from this series.

Logitech G Cloud: we already know all its features, price and release date