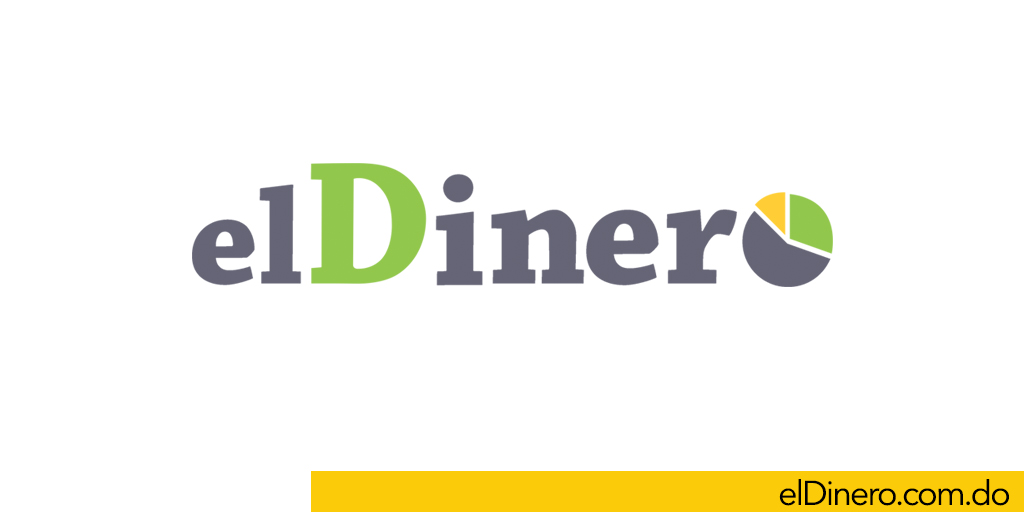 The Allante Culture and its effect on personal finances

We live in a society heavily influenced by unhealthy competition and frivolity. The famous Spanish television host Jesús Quintero used to say that today’s illiterate people are the worst because they know how to read and write, but they don’t exercise. Everything is superficial, frivolous, elementary so that everyone can understand and digest it. He also said that today’s television offerings are designed for a public that doesn’t read and isn’t interested in culture, that what they want is to be entertained, even if it’s with the coarsest gossip of the goalkeeper.

Reading in the newspapers that the education of our country is in crisis, is something that, personally, gives a lot of sadness and concern to a server. A people without education cannot consciously and wisely choose its destiny, nor does it have the possibility of achieving true progress (taken from the newspaper, Expreso del Ecuador, editorial of January 3, 2021). In this sense, the great Pepe Mujica, former president of Uruguay, said “We are going to invest in education, first in education, second in education and third in education. An educated people have the best options in life and it is very difficult for the corrupt and liars to deceive them.

In financial terms, we live in a society more concerned with having than with being, no matter what. Social pressures and many times social networks want to sell us paradigms of lustful and unbridled lifestyles based on easy money. There are people who don’t know how to wrap themselves up as far as the sheet gives them. They want to live a life they can’t afford even if they have to starve to death flaunting jewelry, expensive clothes, and state-of-the-art sports cars. It is what we know as the culture of the allante. The bully is the one who wants to show his supposed friends a financial comfort that he really does not have and cannot maintain. These people lack any financial education.

Living this way has serious consequences on your personal finances:
1. These people are more likely to fall for financial scams: cases of individuals scammed through financial pyramids or through fraudulent digital investment platforms are becoming more frequent every day. This denotes a lack of financial awareness, clouded by the desire for quick money, very typical of those rowdy people who just want to show themselves as rich (but poor in financial intelligence).

2. They fall into a vicious circle of over-indebtedness: The thief, in order to maintain his shed, generally resorts to credits, when his traditional financing sources are exhausted, he seeks to maintain his lifestyle through increasingly risky sources, such as loans with loan sharks or with small-time financial miscalls who have no scruples in establishing stratospheric rates and establishing intimidating collection systems.

3. No budget allocation: The whiny people never manage with a budget because they understand that this valuable instrument of financial control will limit their “glamorous” lifestyle. For these people, keeping a budget is something for fools, stingy or mediocre. Quite the contrary. The people who manage the greatest flow of money are those who are precisely financially disciplined, believe in saving and money works for them, and not the other way around.

4. They are more prone to depression: These people, over time, are going to realize, often the hard way, that this lifestyle cannot be kept afloat for long and when the smokescreen disappears and everything comes to light, they will lose many (false) friends and will have to sell their material goods to pay debts, which will most likely cause them to suffer a great depression. It is no secret to anyone that one of the main causes of suicide is financial problems.

5. Zero inclination to create an emergency fund: As long as there is cash flow, keep the party going. That’s how the troublemaker thinks (and believes it). In his obfuscated mind he understands that it is not necessary because there will always be periods of fat cows until the debacle arrives without having a financial cushion.
Finally, I bring up the famous phrase from the movie The Pursuit of Happiness starring Will Smith “We spend money we don’t have on things we don’t need, to impress people who don’t care about us”

Rafael Nadal: in doubles with Federer at the Laver Cup?