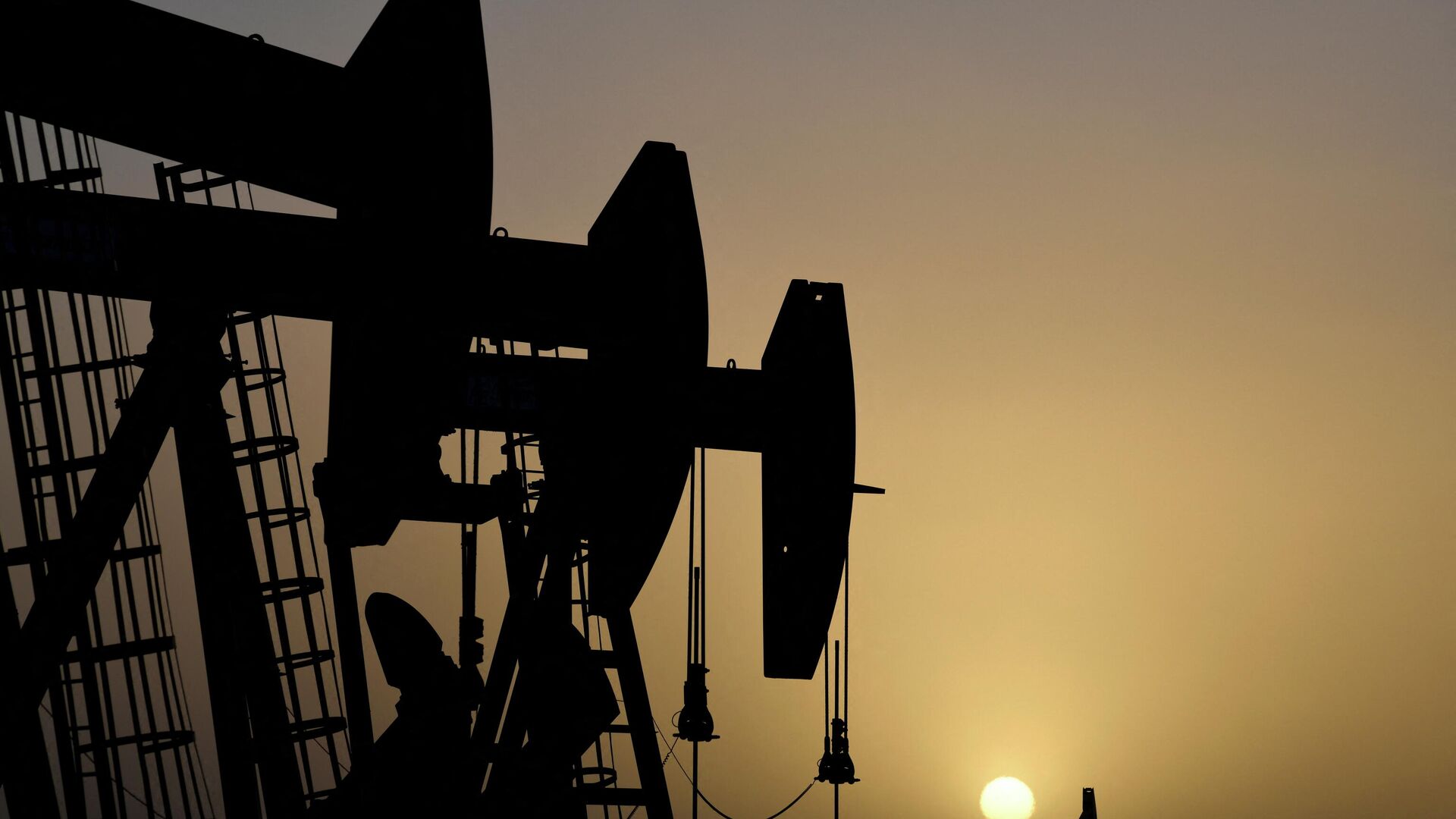 The price of Texas Intermediate Oil (WTI) closed this Monday with a rise of 0.07% to 85.73 dollars a barrel, with the market pending news from the United States Federal Reserve (Fed).

At the end of operations on the New York Mercantile Exchange (Nymex), WTI futures contracts for delivery in October added 62 cents on the dollar compared to the previous close.

US benchmark oil had a slow day with an eye on the Fed’s monetary policy and some nervousness about its aggressiveness in fighting inflation.

Another reason that is hurting the price of crude oil is a stronger US dollar, which makes oil more expensive for buyers using other currencies.

Last week, the International Energy Agency (IEA) slightly revised down its forecasts for global oil demand for this year, specifically 110,000 barrels per day less than a month ago.

However, the Organization of the Petroleum Exporting Countries (OPEC) assured that world demand for oil in 2022 and 2023 will be stronger than expected, due to the fact that the main economies are doing better than expected, despite challenges. like rising inflation

October natural gas futures contracts were down a cent on the dollar to $7.75, and gasoline futures due the same month added nearly 5 cents to $2.46 a gallon.