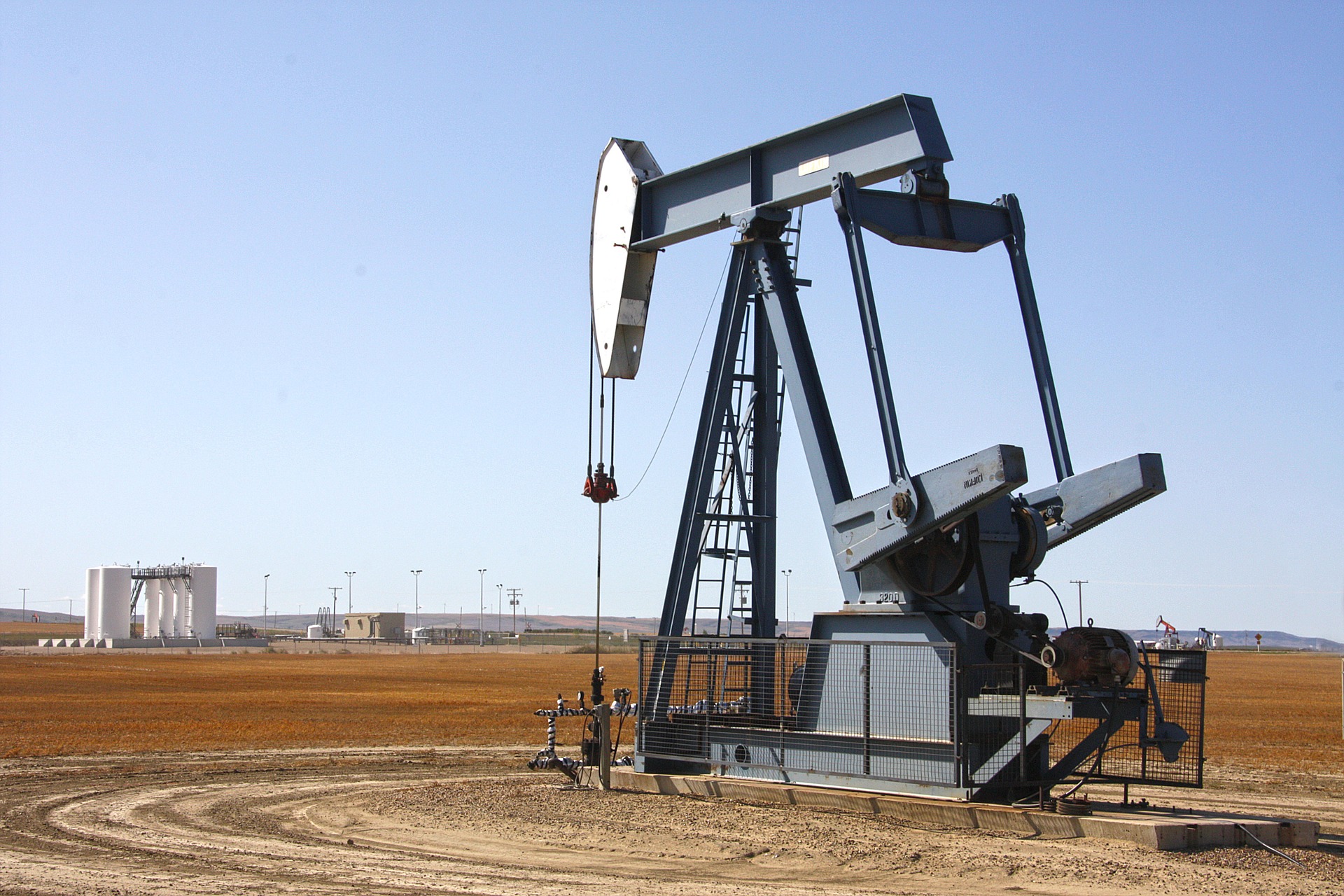 The price of Texas intermediate oil (WTI) fell 1.8% this Tuesday, to 84.19 dollars a barrel, with the market attentive to the monetary policy meeting of the United States Federal Reserve (Fed), which could raise prices tomorrow. interest rates at 75 basis points, according to analysts.

At the end of operations on the New York Mercantile Exchange (Nymex), WTI futures contracts for delivery in October subtracted 1.54 dollars from the previous close.

The US reference oil barely registered changes on the day compared to the day before, pending the Fed’s decision and the foreseeable rise in interest rates, with which it is intended to cool the economy and thus stop high inflation.

In addition, the appreciation of the US dollar, due to the Fed’s monetary policy, has the consequence that access to a barrel of WTI becomes more expensive for other currencies and the demand for crude oil is reduced.

The markets fear that the aggressiveness of central banks in their fight against inflation will translate into a sharp reduction in demand and lead to a global economic recession.

Natural gas futures contracts for October repeated the result of the day before, up to 7.75 dollars, and those of gasoline due the same month subtracted almost 2 cents, up to 2.44 dollars a gallon.