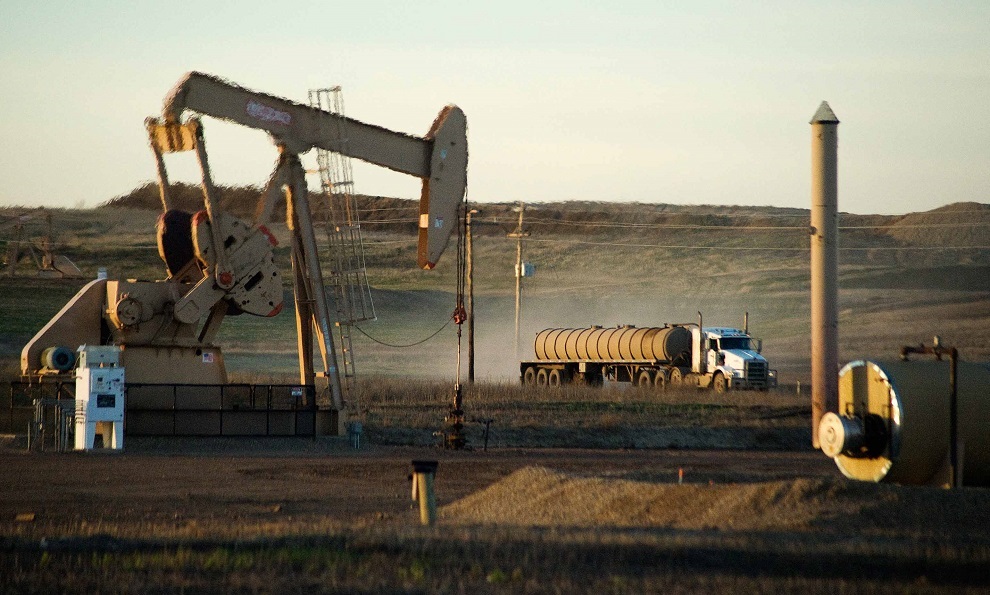 The price of Texas intermediate oil (WTI) closed this Wednesday with a drop of 1.2% and stood at US$82.94 a barrel after the new rise in interest rates by the United States Federal Reserve (FED).

At the end of operations on the New York Mercantile Exchange (Nymex), WTI futures contracts for delivery in October were down one dollar from the previous close.

Benchmark US oil lost value after the Fed announced a 75 basis point hike in rates to control inflation and anticipated that it would follow that policy.

Investors fear the central bank’s aggressiveness will affect consumer spending, including on fuel, and push the economy into recession more broadly.

The Texas had started the day gaining value in the face of increased tensions with Russia and the partial mobilization of 300,000 Russian reservists for the war in Ukraine.

Likewise, the United States expressed in the UN General Assembly its low expectations regarding possible progress in the reactivation of the 2015 nuclear agreement with Iran.

This perspective means that the possible lifting of sanctions against Iran and the return of Iranian crude to the international market will continue to be delayed, which has an upward effect on the price.

Natural gas futures for October added 6 cents to $7.78, and gasoline futures due the same month added nearly 4 cents to close to $2.49 a gallon.