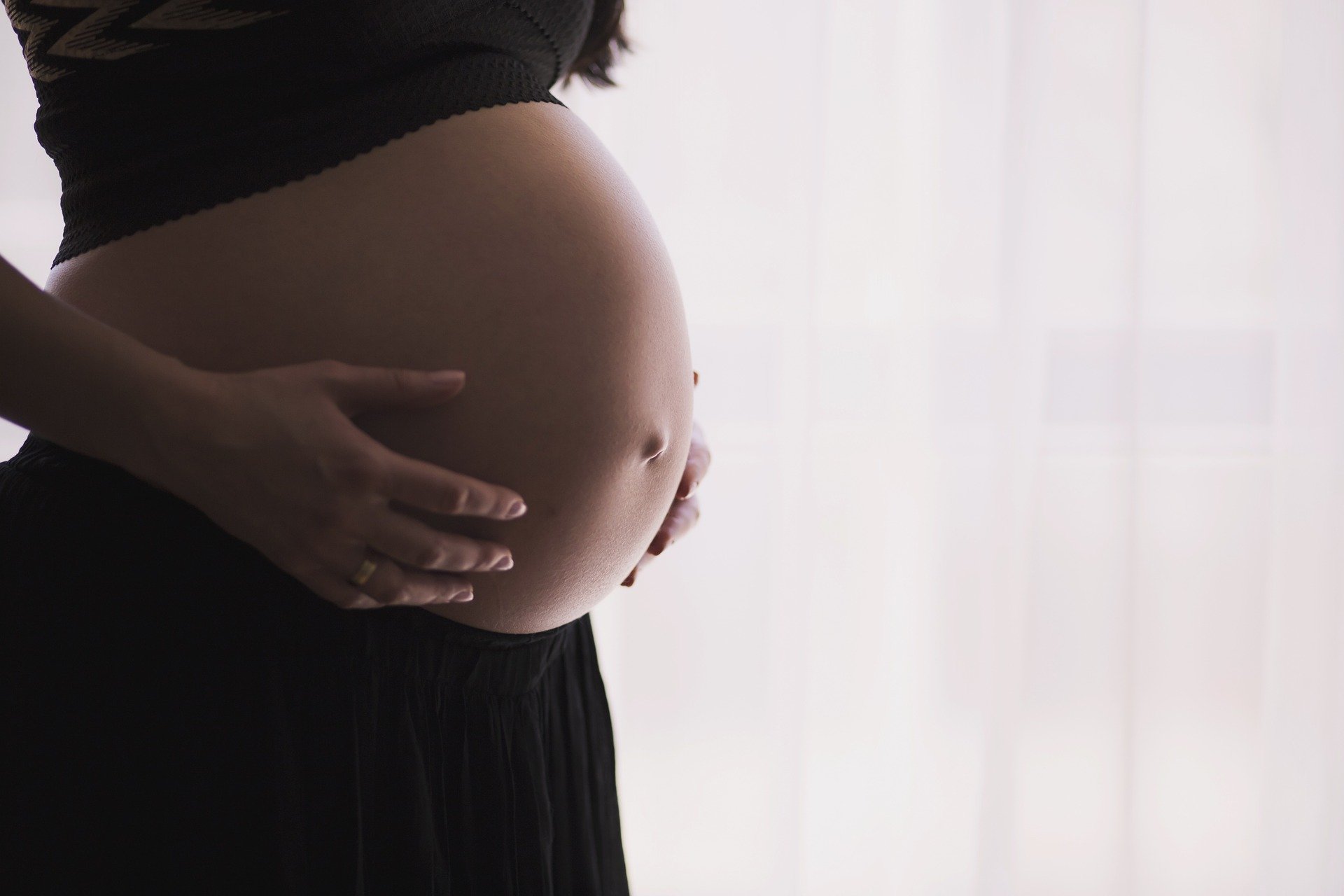 Teenage pregnancy costs the Dominican Republic 245 million dollars each year, 0.29% of the gross domestic product (GDP), according to data from the United Nations Population Fund (Unfpa).

This figure covers everything from care during pregnancy, childbirth and the puerperium to the taxes that the State fails to collect from this segment of the population that, due to early motherhood, cannot enter the labor market, he explained in an interview with Efe. Federico Tobar, advisor to the UNFPA regional office.

The Dominican Republic has the highest Specific Adolescent Fertility Rate (TEFA) in Latin America and ranks twenty-sixth in the world, behind twenty-five countries in Sub-Saharan Africa, according to the study “Socioeconomic consequences of adolescent pregnancy in the Dominican Republic” from Unfpa.

The research uses a methodology called Milena, which measures the effects of teenage pregnancy and motherhood based on factors such as education, labor participation, income, health, and foregone tax revenue.

Early mothers in the Dominican Republic earn an average of 20% less than those who had children in adulthood, said Argentine Tobar, who cited school dropout as one of the main consequences of teenage pregnancy.

Of every ten adolescents who become pregnant in the Dominican Republic, six do not complete secondary education.

Added to this is the loss represented by girls and adolescents affected by maternal mortality, estimated at 123 per 100,000 births to mothers in that age group.

“There is nothing that leaves the population more behind than teenage pregnancies,” despite the fact that it is “very easy” to prevent them, Tobar pointed out in his statements to Efe.

The cost of avoiding these pregnancies “is very cheap for a thriving society” like that of the Dominican Republic, which prior to the pandemic was the leading country in economic growth in Latin America and the Caribbean.

At the end of last year, the Dominican Government launched a plan aimed at reducing early unions and pregnancy in adolescents.

The objective is to join the efforts of all government institutions and some of civil society to reduce figures such as those that indicate that 35% of births in public hospitals correspond to adolescents and, of that percentage, 22% do not reach 15 year old.

“In a traditional society, women fulfill themselves in their role as mothers, (but) in a modern society, women want to participate in the economy, in the labor market, they want to study and aspire to have the same conditions as men” Tobar stressed.

Poison seeks to ruin the national holidays, in the Rey Bucanero Arena

Iranian women rebelled at the funeral of Mehsa Emini, who was killed for not wearing the hijab properly