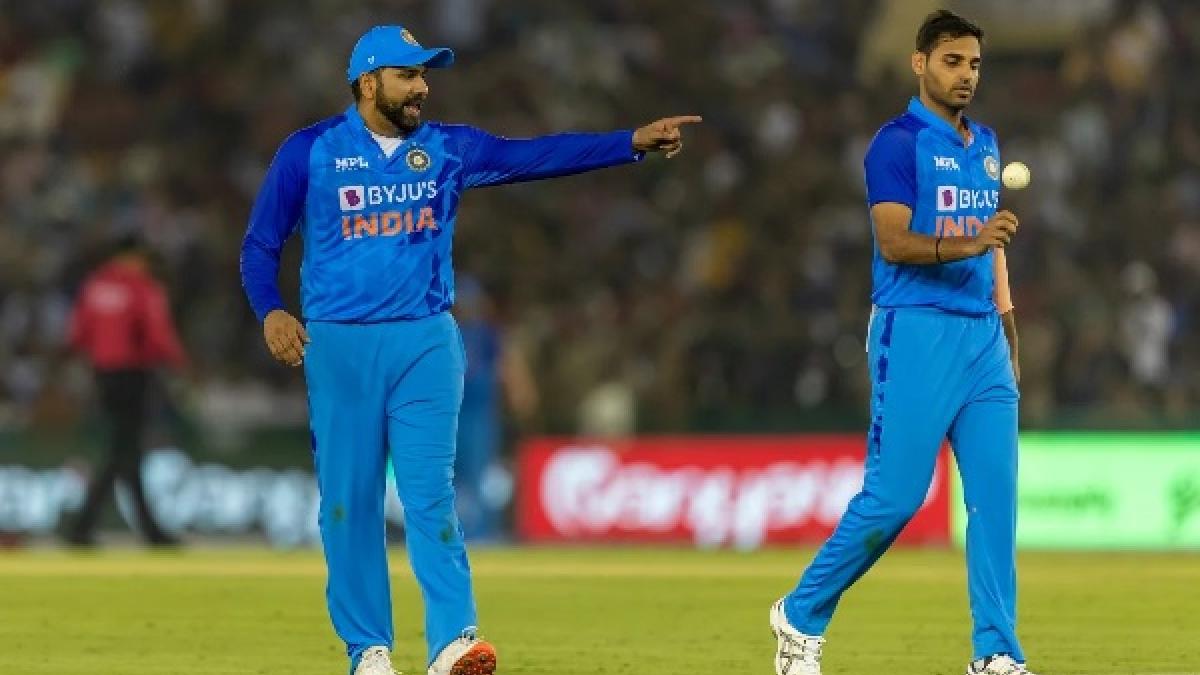 In T20 cricket, the Indian team has failed to win some important matches in recent times. Team India, led by Rohit Sharma, failed to defend 208 runs against Australia in the first game in Mohali on Tuesday (September 20). At the same time, earlier this month, they had to face defeat against Sri Lanka and Pakistan in the Asia Cup 2022.

Recent performance cause for concern

This performance of the Indian team has created lines of concern as now less than a month is left in the T20 World Cup. Indian fans may be disappointed with the team’s recent performance, but Board of Control for Cricket in India (BCCI) President Sourav Ganguly has a different view. Ganguly hopes that the Indian team will make a comeback in the series against Australia. Apart from this, Ganguly also talked about the captaincy of Rohit Sharma.

Not worried about defeat: Ganguly

Sourav Ganguly told India Today, ‘India has lost the last two-three matches, but its graph is very good. Look at Rohit Sharma’s graph as captain, he has done well. His win percentage is 82 percent. He has captained around 35 matches and lost only 3-4 matches. I know Rohit Sharma and coach Rahul Dravid are really worried about the team. I hope they return to Nagpur. I am not worried about 2 or 3 losses at all. He has spoken closely with the team. Hope they return soon.

Said this thing about Kohli

Sourav Ganguly also expressed hope that star batsman Virat Kohli will continue his form in the upcoming ICC tournament. Kohli had managed to end the century drought in the Asia Cup 2022 against Afghanistan. In that match, Kohli started the innings in the absence of Rohit Sharma and scored an unbeaten 122 runs in just 61 balls.

Ganguly said, ‘India will travel to Australia a few weeks before the World Cup. I hope India do well and they are well prepared for the tournament. Virat Kohli is an important part of India’s team in the World Cup. But India will have to play well. Apart from Kohli, Rohit, Pandya, other players also. It is great news that Virat is back in form. I hope it continues.