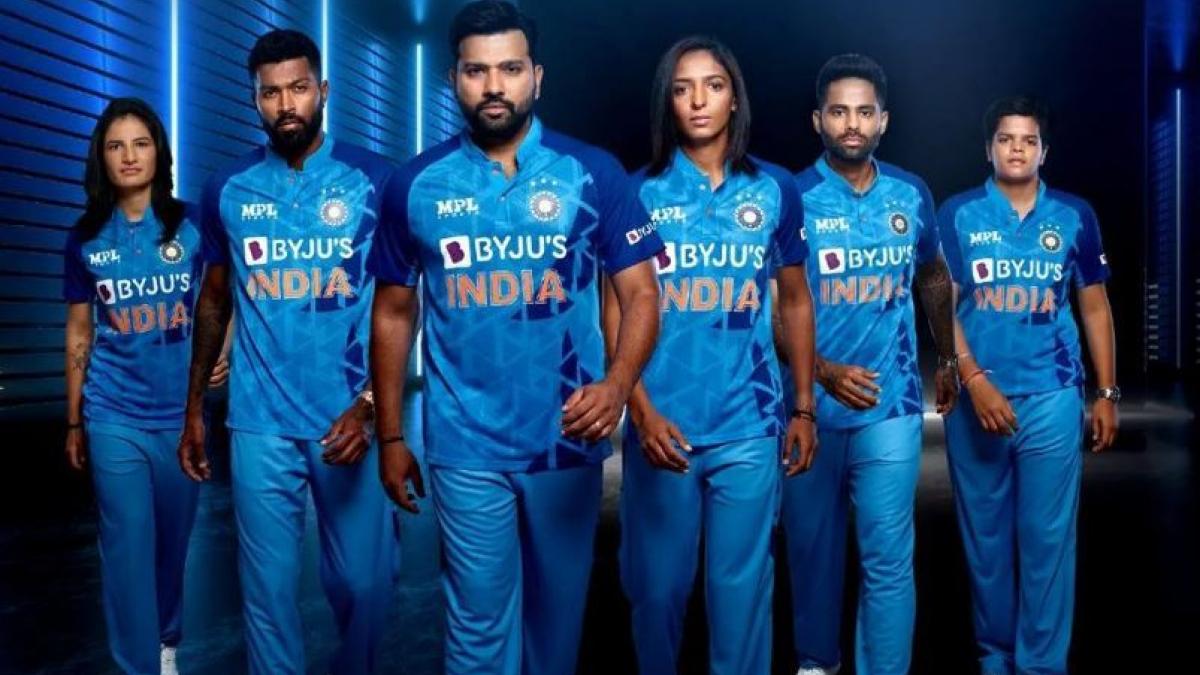 T20 World Cup 2022 is being organized on Australian soil from 16th of next month. Team India led by Rohit Sharma is already gearing up for this tournament. The Indian team will start its campaign on 23 October with the match against Pakistan in Melbourne. For the first time, the new T20 jersey of Team India for the World Cup has been revealed.

In the T20 World Cup last year, the performance of Team India under the captaincy of Virat Kohli was not special and it could not even reach the semi-finals. Anyway, India has not won any ICC title for many years. In such a situation, Indian fans are hopeful that the team led by Rohit Sharma will definitely end this drought by winning the T20 World Cup. Team India last won the ICC title in the year 2013. Then under the captaincy of MS Dhoni, Team India defeated England and captured the ICC Champions Trophy.

BCCI tweeted about the new jersey, ‘This is for every cricket fan, this is for you. Introducing the new T20 jersey – One Blue Jersey.

Team India was announced for the T20 World Cup on 12 September. Taking lessons from the Asia Cup defeat, BCCI has given place to five fast bowlers including Hardik Pandya. Jasprit Bumrah and Harshal Patel have returned to the squad after being fit. Bumrah suffered a back, while Harshal Patel could not participate in the Asia Cup due to a rib injury. Both the players have had to go through the phase of rehab at the NCA. Now the return of both the players will give a lot of strength to the team. The squad also includes fast bowlers like Bhuvneshwar Kumar and Arshdeep Singh who were part of the team in the Asia Cup as well.