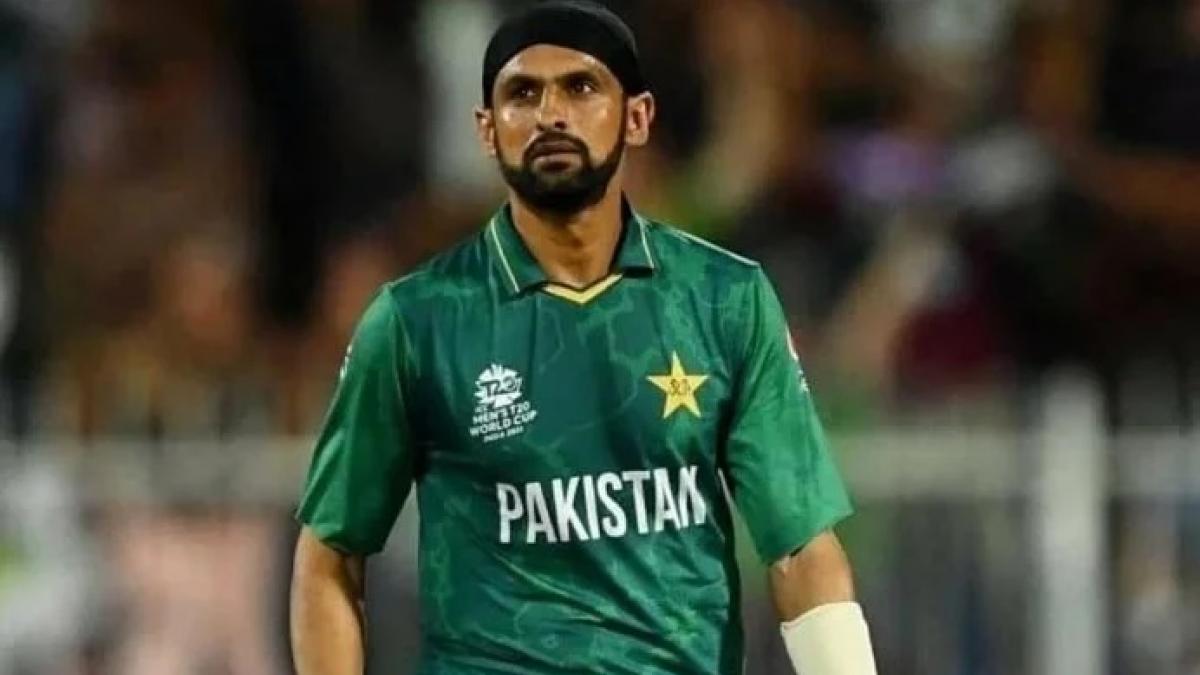 Almost all the big teams have been announced for the T20 World Cup. India has also announced its squad, recently when Pakistan announced its team, there was a lot of uproar on it. Former Pakistan captain Shahid Afridi is also questioning the team selection, he has targeted Shoaib Malik for not joining the team.

Shahid Afridi said that if he was not part of the plan, the selectors should have told him much earlier. Let us tell you that recently Pakistan’s senior player Mohammad Hafeez had also taken retirement, in such a situation Shoaib Malik is the only player who has a lot of experience.

Talking about Shoaib Malik’s T20 International career, he has played a total of 124 T20 matches, in which he has 2435 runs in his name. While there are also 25 wickets, whether it is to handle the innings in the middle order or to score fast runs, Shoaib Malik has improved a lot as a T20 player in the last few times.

Who is this Pakistani actress who is in love with Aryan Khan? Have done work with Sridevi