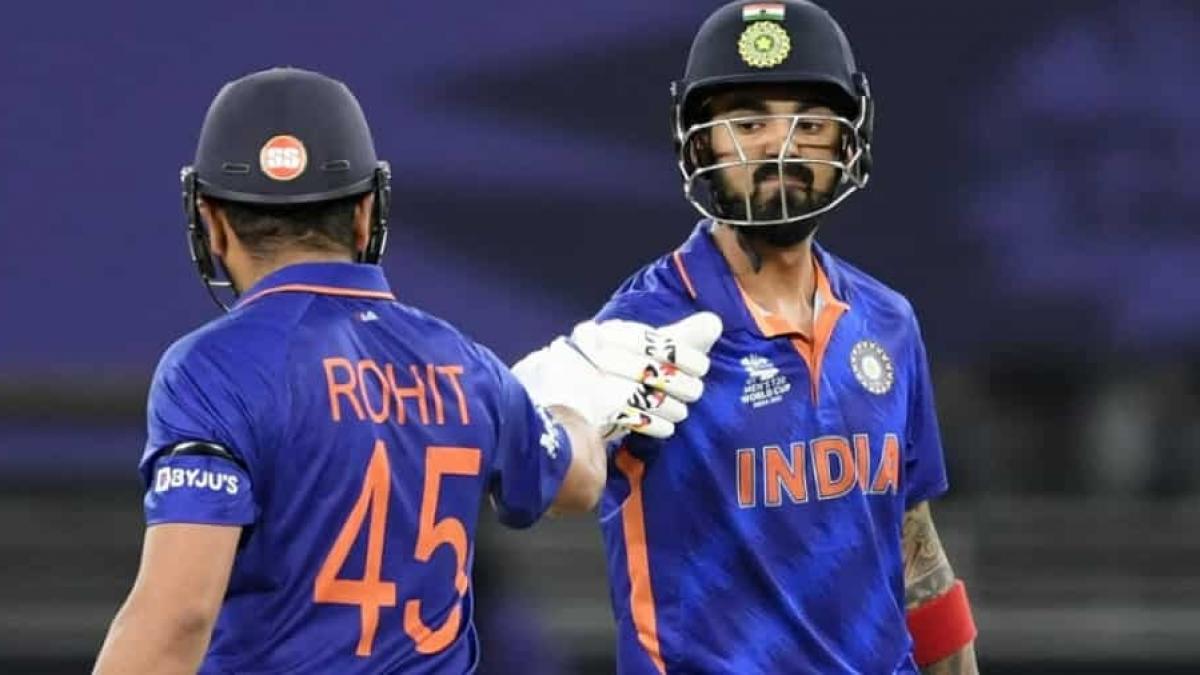 In the press conference, Rohit Sharma said that Virat Kohli is an option in front of us as an opener, he will be the third opener for us. But in the T20 World Cup, only KL Rahul will open for us, many times his performance does not go unnoticed. But he is a very important player for us.

Let us tell you that before the T20 World Cup, there was a constant discussion that Virat Kohli should open with Rohit Sharma. Questions have been raised on KL Rahul’s strike rate in the recent past, so the team should come up with a new combination.

Rahul is the opener but…

Virat Kohli has also performed well as an opener, when he came out to open against Afghanistan in the recent Asia Cup, he scored an unbeaten 122. Virat Kohli’s three-year drought of centuries also ended as an opener and he scored the 71st international century of his career.

It is clear from Rohit’s statement that only KL Rahul will open with him in the T20 World Cup, but if needed, Virat Kohli can also be put on the opening. Because captain Rohit Sharma says that we do not have a third opener, in such a situation, if Virat Kohli has that experience, then he himself becomes a choice.

‘Stars are selling gutkha’, Prakash Jha furious at Bollywood’s top actors, said – If you get 50 crores, why will you do films?